Bayley used to play a happy-go-lucky girl on WWE television since the beginning of her WWE career which isn’t the case, anymore. For nearly seven years on both NXT and WWE main roster, she had a smiley babyface who had enough hugs reserved for anybody in the locker room. Those trademark side ponytail, inflatable tube men don’t exist, nowadays. 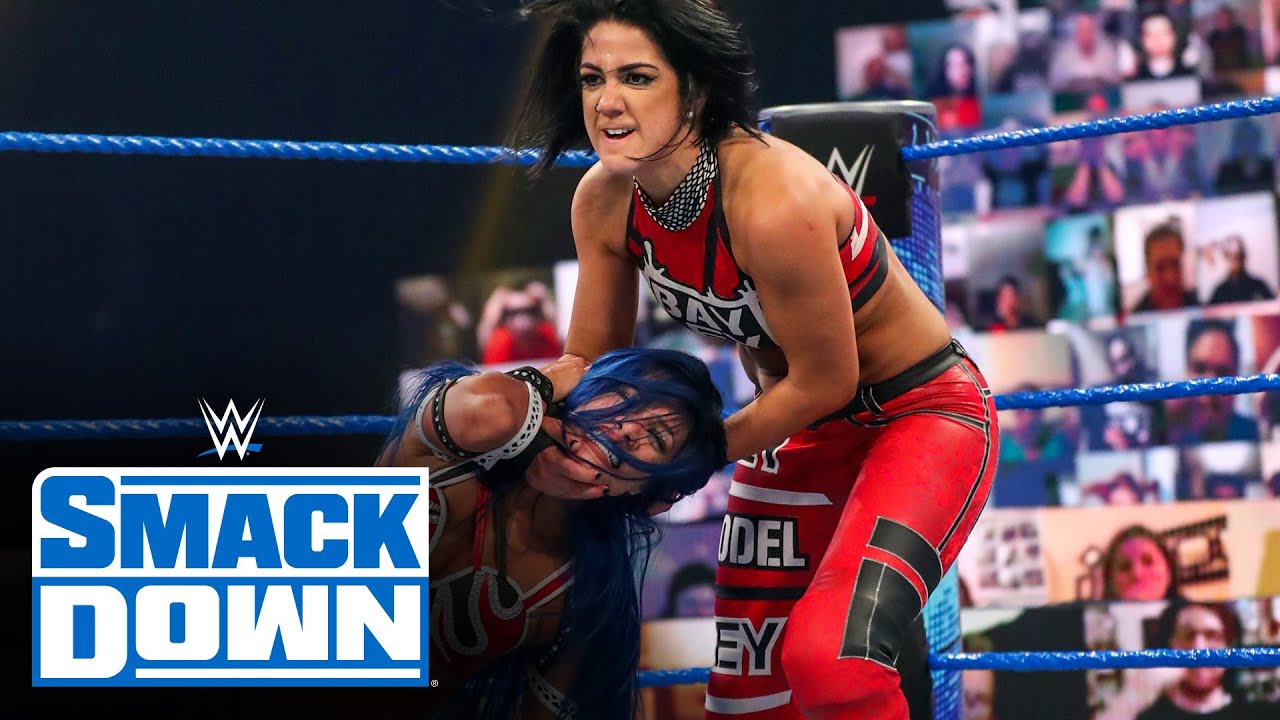 More than a year ago the new version of Bayley emerged who became a heel for the first time in her WWE career. This drastic change in character can be difficult when someone has been portraying a babyface character for so long. She was asked whether that was tough for her. She was also asked what could be going through her mind while changing the character during an interview on Table Talk.

It’s a fact that Superstars do like to play heel characters, mostly. If you ask Superstars who’ve been both babyfaces and heels in their careers, most of them quickly chose the latter option because it’s more fun to play a villainous role. Bayley was also presented with that question who discussed the difficulties that one babyface character faces, all the time.

“I was really lucky because being a good guy, to me, is so hard. It’s so hard to get people to like you, so hard to get people to cheer for you,” stated Bayley. “I was just able to connect at a very early age in my career, connect with the fans, and connect with a lot of kids. Even with grown men, I think they just love the fact that I was just a dork that had a side ponytail. They thought it was funny to wear a shirt that said, ‘I’m a hugger.'”

The longest-reigning SmackDown Women’s Champion was questioned which superstar she likes the most to watch in matches. Without thinking much, she took the name of Rey Mysterio who’s become an idol for the entire professional wrestling industry for his hard work and dedication. 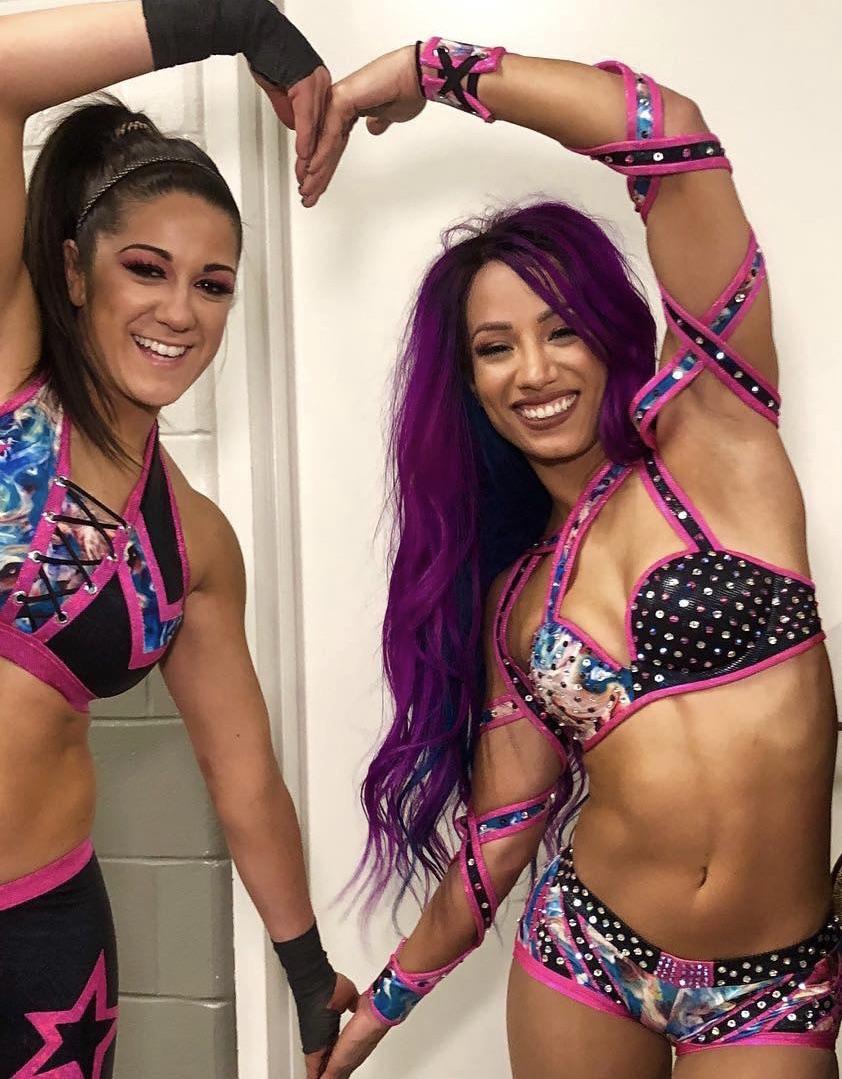 Now it’s hard to talk about Bayley without also mentioning Sasha Banks, as these two have simultaneous careers all the way back from NXT. They’ve been the best of friends who had also been the inaugural Women’s Tag Team Champions, last year. They’ve also been the worst of enemies in storyline purposes, recently who faced each other at Hell in a Cell 2020. While asked about her favorite storyline when working with Sasha Banks, Bayley stated the following,

“I guess I would say when we were both double champions because it was like Stone Cold and Triple H, they were The Two-Man Power Trip. It was such a crazy time to think about, being able to represent three different divisions in RAW, SmackDown, and the tag division, being able to go around two or three different shows, and work with different people. I guess what completed that was when Sasha beat Asuka for the RAW Women’s Title, so that was when it started, Bayley Two Belts and Two Belts Banks.” (Quotes courtesy Wrestling Inc)