Over more than two decades, The Undertaker’s WrestleMania streak was considered to be the highest staple in sports entertainment which was even bigger than any championship. Being one of the biggest attractions at the biggest event of the year, the question remains whether the decision of putting an end to it was right or not.

It was in 2014 when Brock Lesnar ended the streak for good as he pinned The Undertaker at WrestleMania 30. The decision of giving The Beast Incarnate, the opportunity to be the one to conquer the streak, is also debatable. Many fans have questioned whether Lesnar was the right person to do it or not. They had the belief that an upcoming top superstar should have done it other than an already established star like Brock Lesnar. 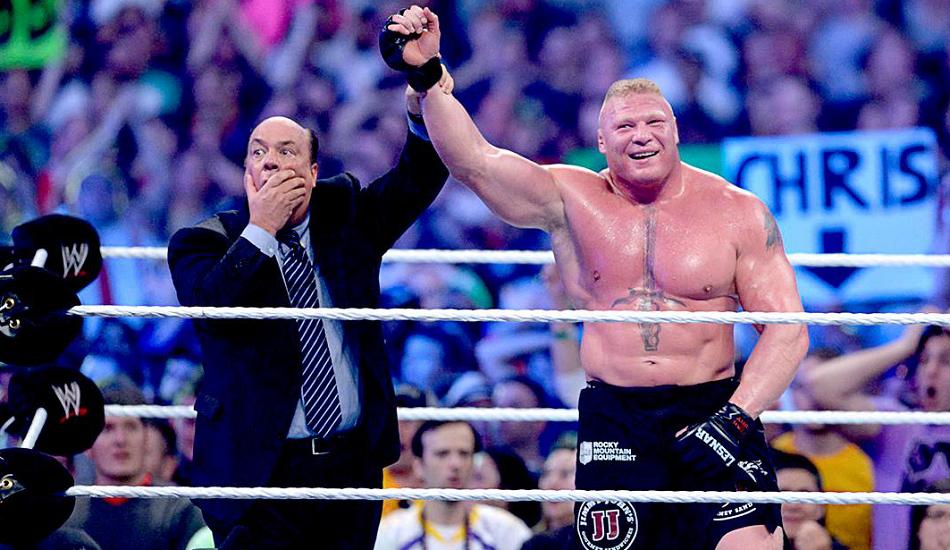 Even The Undertaker himself has admitted in recent times that he thinks Roman Reigns would have been a better fit to end The Streak. Nevertheless, like the saying is that every great thing must have come to an end, The Streak had to come to an end and Vince McMahon had his own reasons behind pulling the plug. He wanted to put over Reigns in another way.

It was noted in a recent Wrestling Observer Newsletter issue that originally Brock Lesnar was chosen to end The Undertaker’s streak because Vince McMahon wanted to pit Roman Reigns against, Lesnar at next year’s WrestleMania. The Big Dog would be someone who could get revenge on the fans’ behalf to beat the guy who ended the streak.

The belief at that point was that it could be The Undertaker’s final match in WWE and thus Brock Lesnar ended up picking up the win. McMahon was hell-bent on making Reigns the top goy of the roster and so it was fitting that he would be hunting down Lesnar. 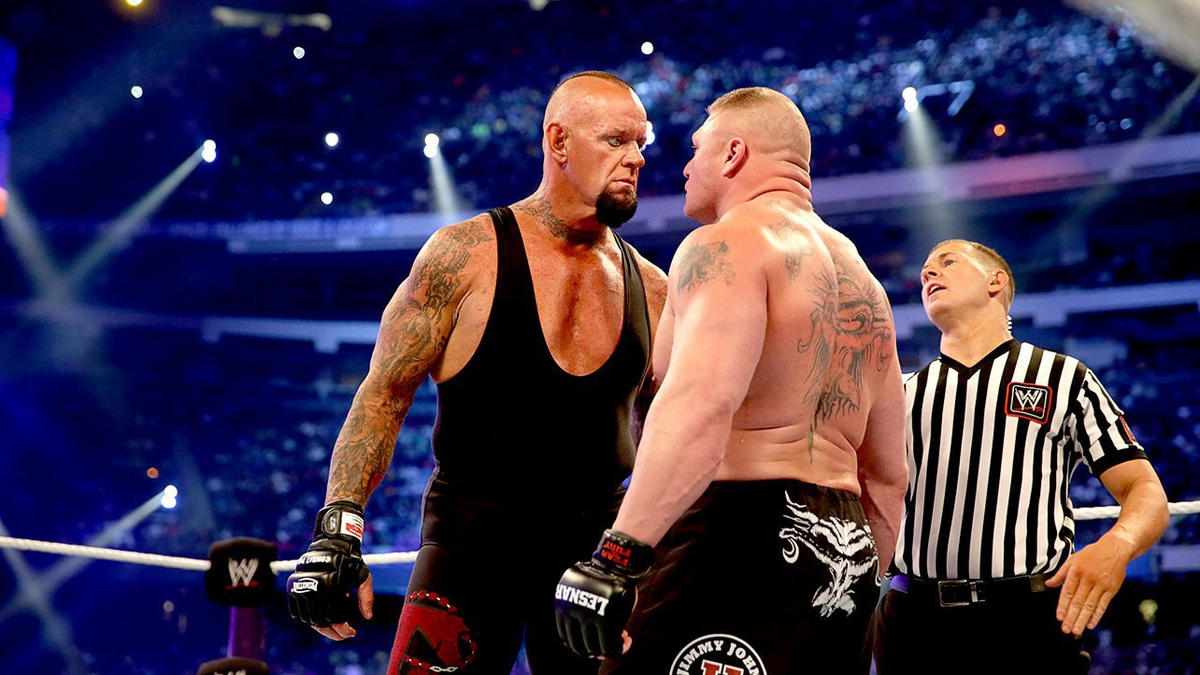 Things didn’t go, as expected for The Boss as the crowd turned on Roman during the build for his match with Lesnar in 2015. Eventually, Seth Rollins was inserted into the equation who came out as the new World Heavyweight Champion making the match a Triple Threat, and then it became The Heist of the Century. The Undertaker also returned on the same night after a year’s hiatus.

Later on, The Undertaker re-initiated the feud against Brock Lesnar around the summer which would go on to produce two more matches at SummerSlam and Hell in a Cell.

WWE Royal Rumble 2021: Update On Date And Capacity Of The PPV