Becky Lynch can easily be helmed as one of the top female WWE Superstars in the history of the company. She has been a trailblazer by reaching landmarks in the last couple of years that seemed impossible to many. A short glimpse of her on WWE TV could be more than enough to spike the TV ratings but the time is not right, yet.

The first-ever and only Raw and SmackDown Women’s Champion, at the same time in WWE’s history, is still in the middle of a hiatus. Becky Lynch had to relinquish the RAW Women’s Championship last year as she was leaving the scene to become a mother with her boyfriend, WWE SmackDown Superstar, The Messiah Seth Rollins. 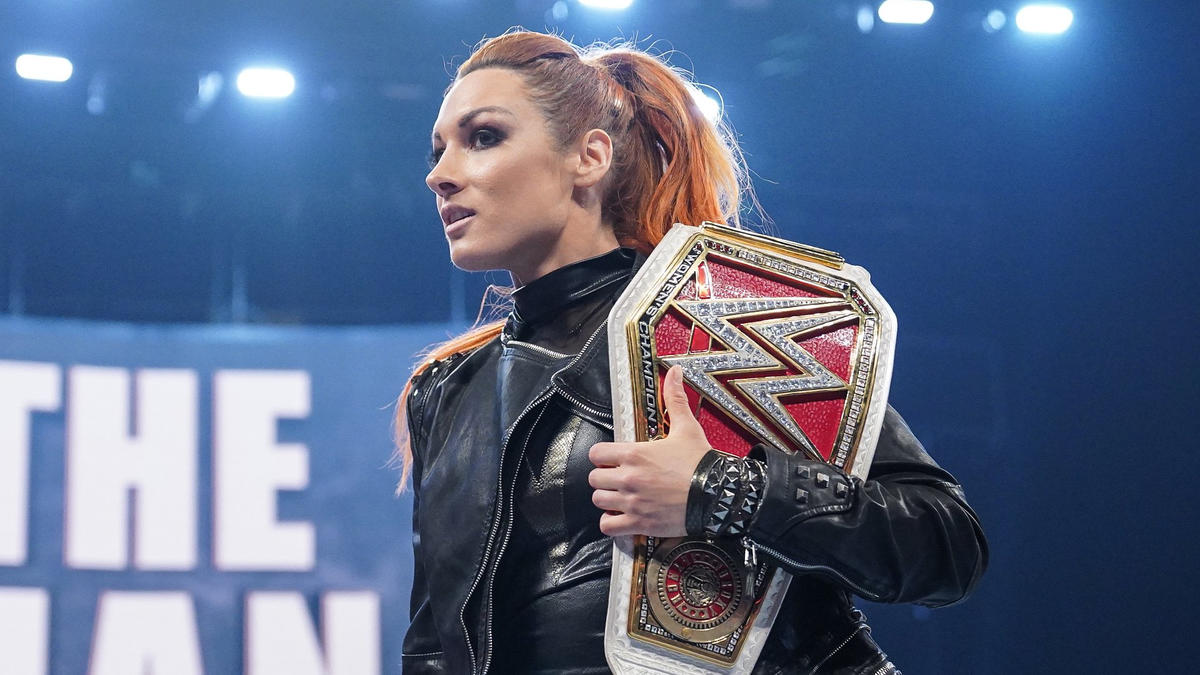 Becky Lynch gave birth to her daughter Roux in December of 2020 who was said to be returning to competition, as early as possible. Perhaps that’s true.

Around the Royal Rumble pay-per-view, Dave Meltzer noted on Wrestling Observer Radio that The MAN is expected to make a sudden comeback to the WWE but he didn’t mention exactly when. It was noted that she was never scheduled for Royal Rumble, though.

“She’s on her way back, but I was told not [the Royal Rumble], but who knows?”

Interestingly though, Becky Lynch had enough time to have some fun with the WWE audience during the Royal Rumble pay-per-view. She trolled the WWE Universe by implying that she would return at the event itself, which she did not.

Oh no, my bad. I just thought it was a really nice picture of a curtain. https://t.co/MzDU1DGvjr

The newly become mother tweeted out a photo of a red curtain during the pay-per-view event. This red curtain and the symbol on it are synonymous with the Gorilla Position area backstage in WWE. It is that particular curtain that everyone has to pass through before they walk out on the ramp. People did think that the multi-time champion was present at the ThunderDome. 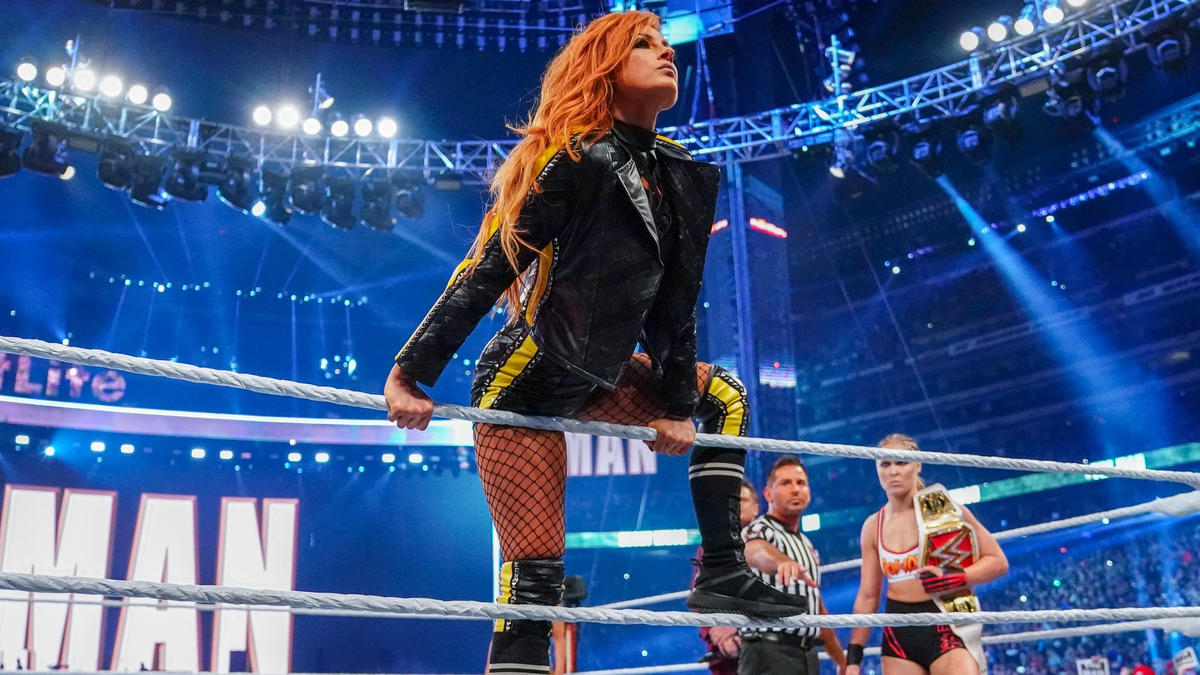 But Becky Lynch later explained this tweet with a follow-up by saying: “Oh no, my bad. I just thought it was a really nice picture of a curtain.” Fans were obviously happy with this which caused an uproar on social media, afterward. It seemed that she could be present, backstage as her fiancée Seth Rollins returned from short fatherhood hiatus.

There’re still some rumors ongoing suggesting that Becky Lynch could be competing at WrestleMania 37 in a mega match against Ronda Rousey but it seems unlikely as both of them are absent from TV for quite some time. Only time will tell what WWE might be having in-store regarding these two participating at the Show of Shows.