Becky Lynch is part of the rumor mill since she is yet to make her much-anticipated return to the ring. She has become a mother in late 2020 and it’s almost certain that a comeback has to happen in due course. She hasn’t appeared since the post Money In The Bank episode of Raw, last year. It appears that her deal with WWE had also run out during the hiatus.

One thing that’s for sure is that Becky Lynch isn’t leaving the WWE, at all. Ringside News has learned that WWE has now signed the top Superstar to a new contract. The source was informed that the signing process was “quietly” done a few weeks ago. The news about the superstar having The MOM moniker was eventually put up by the end of Mother’s Day. 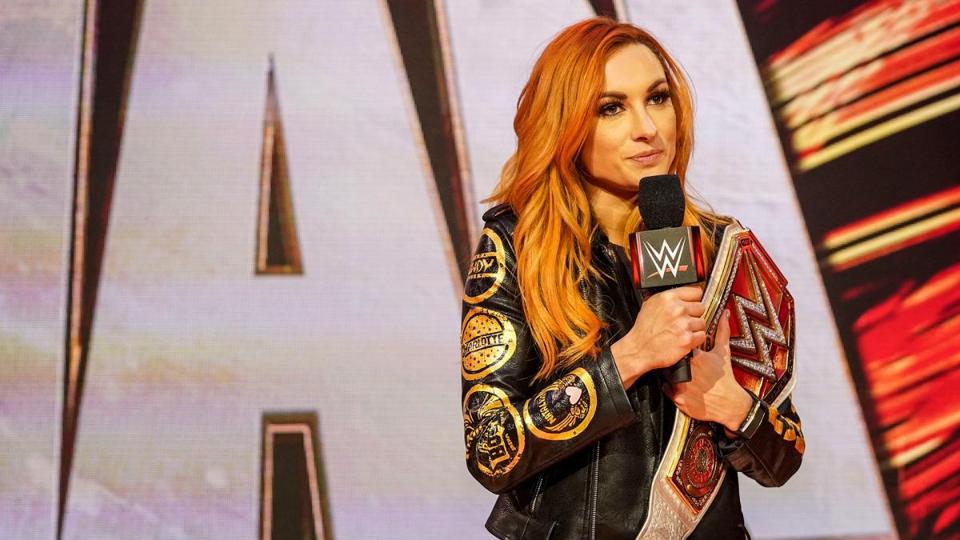 Many fans hoped to see Becky Lynch make a return at WrestleMania 37. She was part of a comeback rumor that mentioned having a segment with Bayley, leading to a potential program but that didn’t happen. The Bella Twins came out instead and put the Role Model into her place. Lynch’s monster truck was also used for Bad Bunny’s entrance purpose.

Becky Lynch herself posted a couple of photos teasing a return on the occasion of WrestleMania 37 which appeared to be trolling. There’s no further update available on what WWE could possibly be planning with her character. The MAN signed her last contract in 2019 after which she remained on top of the women’s division till going into hiatus. 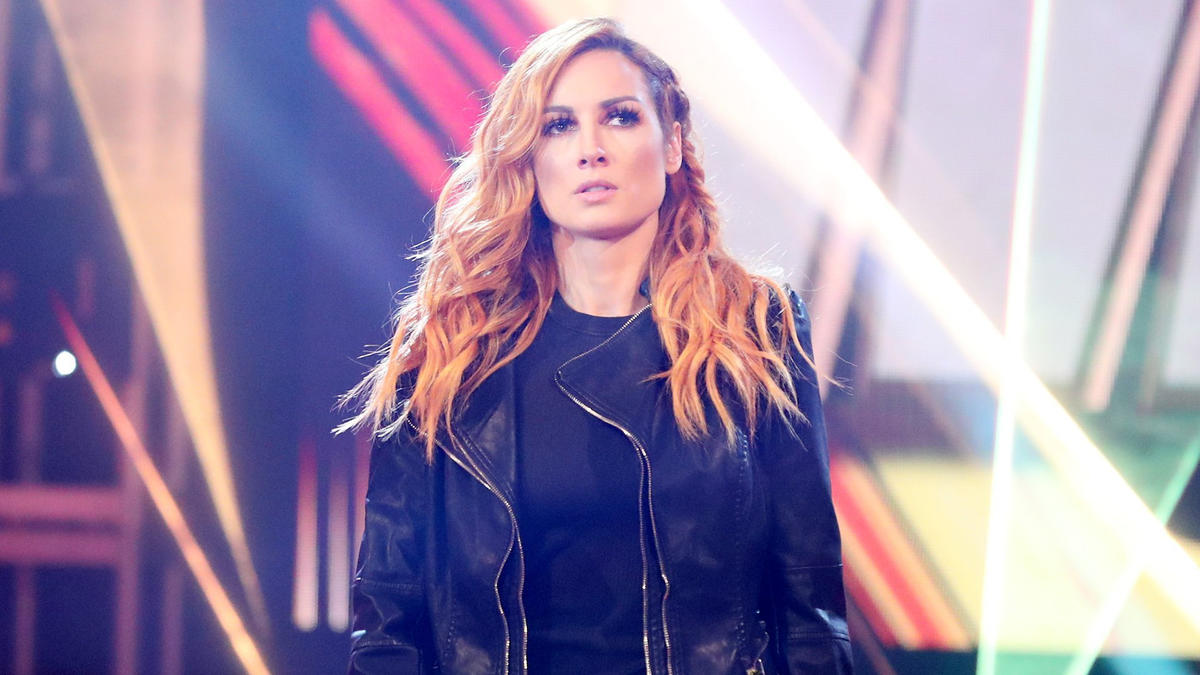 Pro Wrestling Sheet reported a couple of years ago that Becky Lynch was offered a new multi-year deal. To be exact, it was signed just weeks before the mega WrestleMania All-Female main event match in 2019 also featuring Charlotte Flair and Ronda Rousey. We believe that deal was signed for a timespan of two years which has now been extended for another unknown timespan.

There’s no news either on how much this new deal, worths up to. Becky Lynch and her fiancée Seth Rollins welcomed their first child together, a baby girl named Roux in December. Since then a return is expected by her which is still due. As a huge babyface, she can obviously come back at any point to stir things up in the Women’s division, especially on Raw.