Father’s Day was celebrated throughout the world, yesterday and Becky Lynch was many of the WWE Superstars to acknowledge the same. While her fiancée Seth Rollins was spending his day prepping for the big match against Cesaro at Hell in a Cell, she was all about reflecting on how good of a dad the top WWE Superstar is.

As seen on Instagram, Becky Lynch posted a new photo of Seth Rollins and her baby Roux on the occasion of Father’s Day. She seemed thankful over the fact how caring Rollins is as a father,

“You are the most incredible Dad to our little girl.” 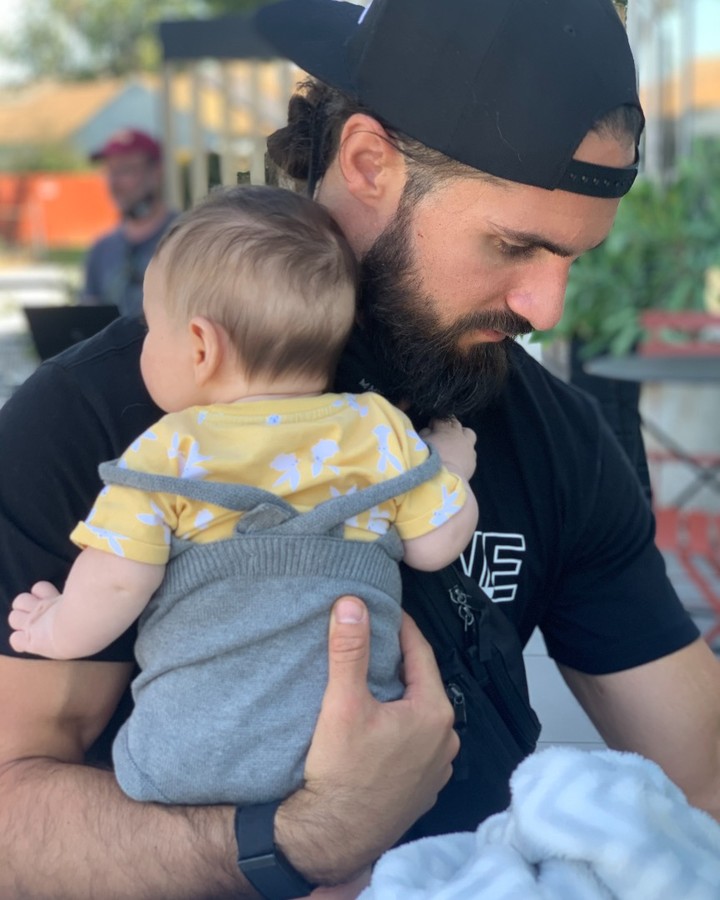 As you can see, baby Roux can only be seen from the back portion in the snap. Since after her birth, back in December, quite a few pictures of her were posted on social media but her actual face is yet to be revealed. When it comes to their personal life, both Becky Lynch and Seth Rollins likes to keep it private. Until and unless Roux grows enough, she isn’t likely to be brought in public.

Hopefully, Seth Rollins got some time to spend some quality father time with Roux, but he had to pull off a huge match at WWE ThunderDome, first. He had to compete against Cesaro in a WrestleMania rematch where a big W was reserved for him.

Becky Lynch was present at Hell in a Cell 2021

Becky Lynch was also present at the ThunderDome in Tampa, Florida to accompany her husband, it seems. According to a report from PW Insider, the former Raw Women’s Champion was backstage at Hell in a Cell 2021. She wasn’t scheduled to appear on TV during the show but some creative plans around her return must have been pitched,

“Just days after she was working out at the WWE Performance Center, working towards her return on camera, Becky Lynch is backstage at tonight’s Hell In A Cell PPV.” 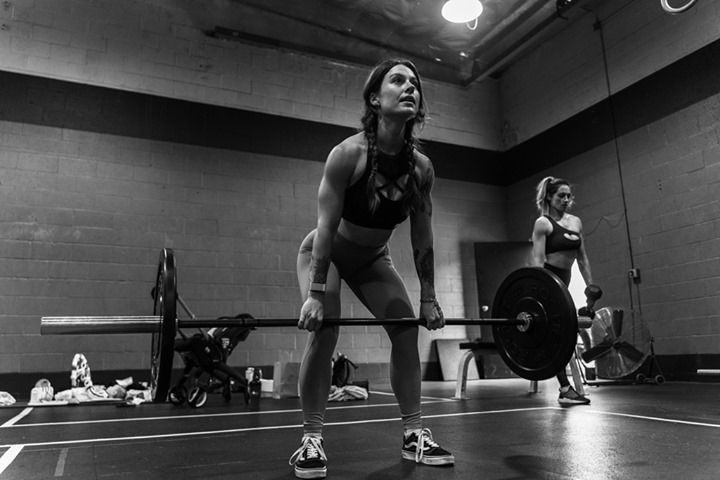 Becky Lynch was also reportedly present at the Performance Center for some training sessions, last week. She also worked out in the ring with Indi Hartwell during that time where she was spotted in great shape. It appears that these backstage presences will eventually set her up for the big return, down the road.