Becky Lynch fans have been for a long time to see their idle back on the scene. Being one of the most top Superstars on the roster, she was merely just a wrestler who proved herself to be an icon for an entire generation. WWE utilized that popularity to churn an All-Women WrestleMania main event, out of her and made her a dual champion.

This is something that pleased the WWE Universe back in 2019 as they anticipate more such in years to follow. But for that, she needs to resurface on TV. The good thing is that preparation is going hard for that particular moment. Becky Lynch didn’t stop training through her pregnancy, and she won’t certainly be stopping after delivery. 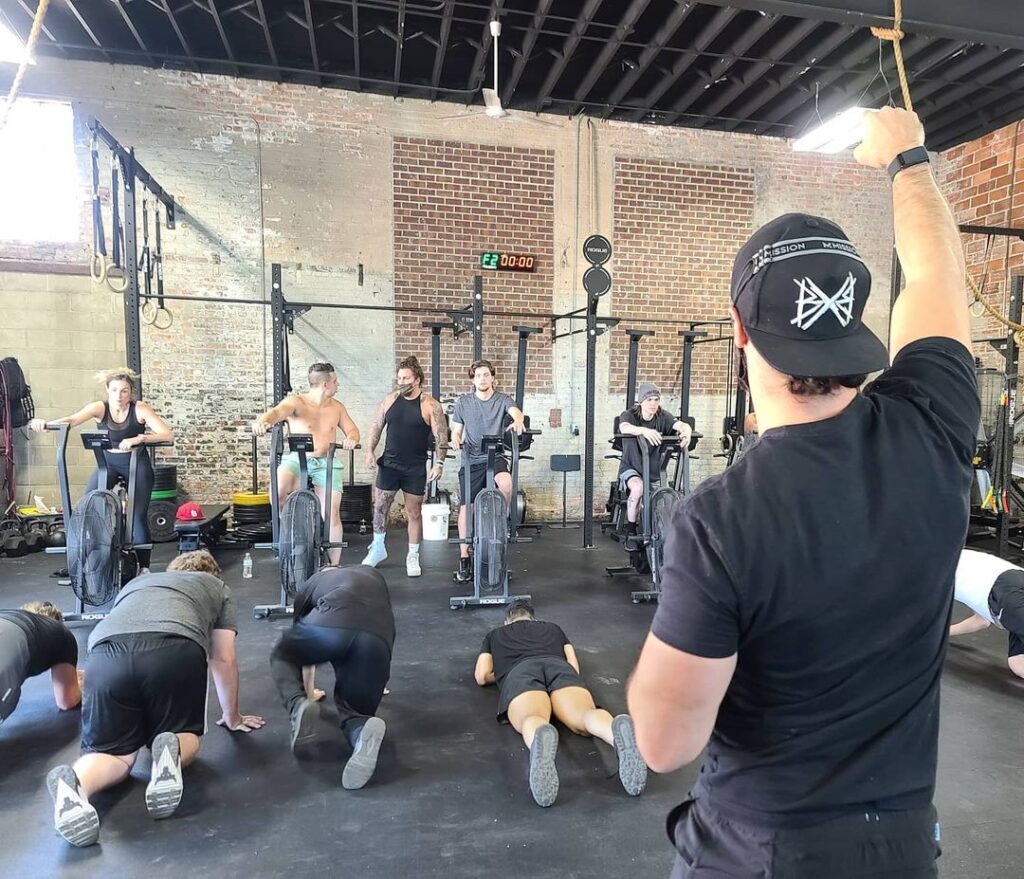 With Baby Roux almost becoming six months old, the former Raw Women’s Champion is sweating it out, again. A new photo has been released via the Black & Brave Wrestling Academy showing Becky Lynch. She’s invited to this facility, anytime given that it’s built and run by her fiancée Seth Rollins in his hometown of Davenport, Iowa.

The caption on the photo says: “Charging into the weekend like…” where Becky Lynch could be spotted among others where a group was riding stationary bikes for a workout session. This does prove that the WWE Superstar has a return in mind as she is keeping herself in shape, getting rid of those maternity weights those she picked up, last year. 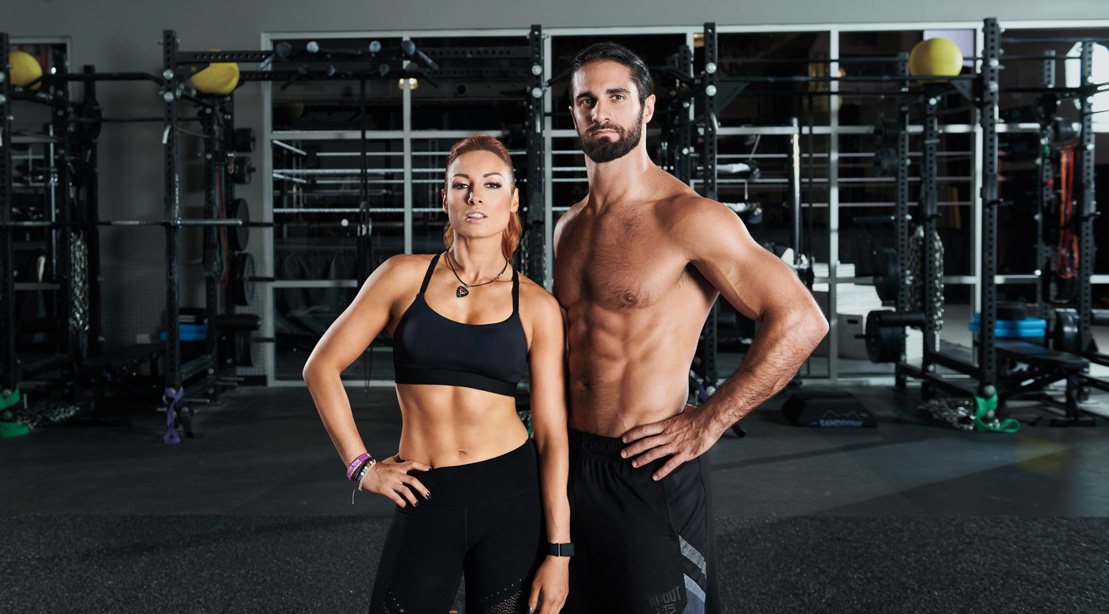 Ringside News exclusively reported this week that Becky Lynch inked a new WWE contract. Not much shenanigans were there since it was a quiet process. This must be bright news which affirms that a comeback should be on the horizon but not much confirmation is available regarding this matter. Perhaps, a bigger surprise could be in store for us in the near future.

The workout photo confirms that The MAN is more than ready to make the return. Whenever a creative plan is presented to her, she would be happy to oblige. Becky Lynch never lost the Raw Women’s Title but rather vacated it. Hence, she can be inserted right back into the title picture. We have to wait and see when that happens on WWE programming.