As reported earlier, fans of the Bella Twins could be happy as the veteran women stars could be back in the WWE. The two have also teased a WWE return in a big way in recent times. Apparently, that is very much possible, even after considering that Nikki Bella had to retire due to neck related issues. It’s just that they can’t jump back into action, right away.

In a recently posted YouTube video on their channel, the Bella Twins set the record straight about their potential comeback to the WWE. Nikki Bella clarified that they did have some “talks” about a return but that wasn’t with the company heads. Her fiancée Artem Chigvintsev became a bit presumptuous while previously saying that. 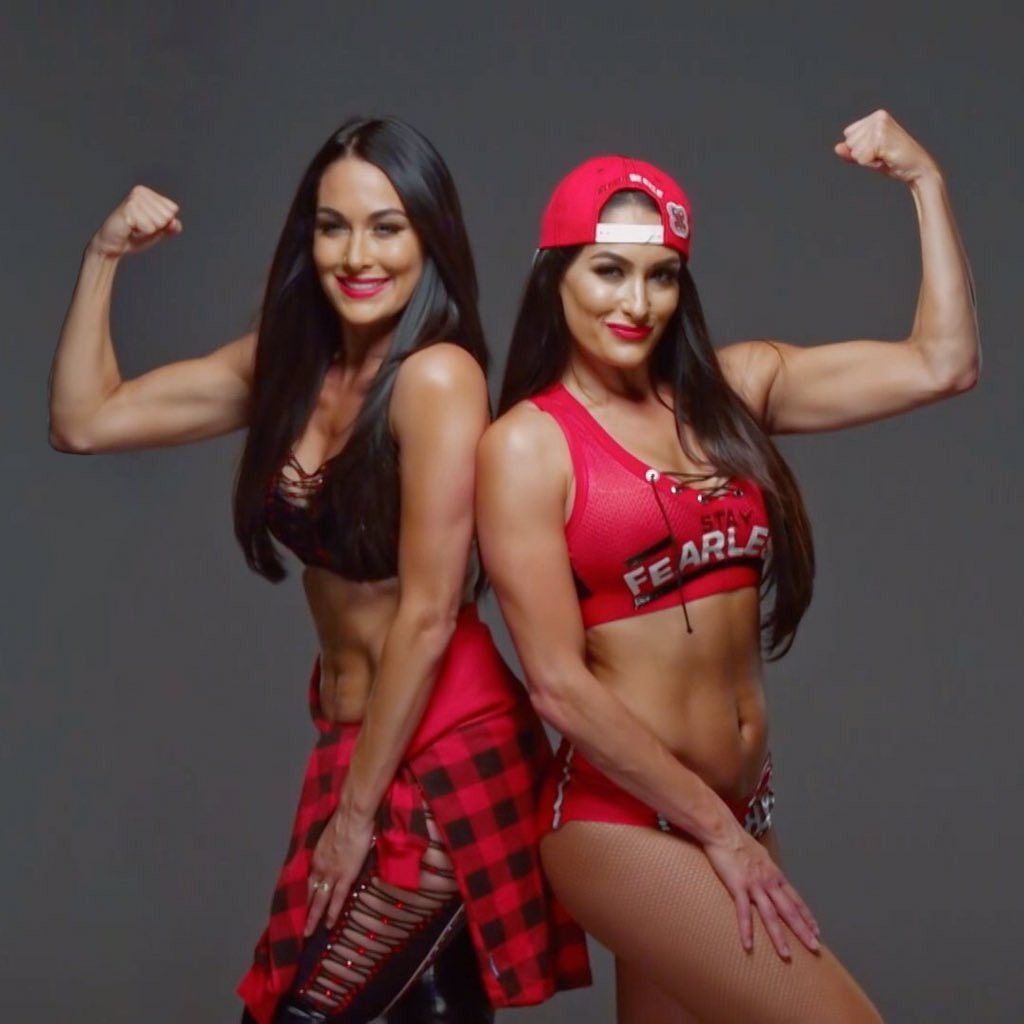 Brie Bella then added that the return would eventually come down to the timing. The Bella Twins coming to the WWE appears to be certain but it’s not happening next month or so. Perhaps, the creative team could arrange bigger plans for them on bigger occasions like Royal Rumble or WrestleMania PPVs.

“We do really want to make a return. The timeline of it — we don’t know when.”

“A couple of mistakes I did with Birdie on a couple of my comebacks is Birdie was so little — you’re sleep deprived, you’re trying to train, you’re trying to be a mom, so it can be really hard. I’d like to wait until the boys are like two years old, or something like that. I see us making a comeback in a couple of years, or maybe it’s next year, I don’t know, but it’s not next month!” stated the Bella Twins. (Quotes courtesy Wrestling Inc) 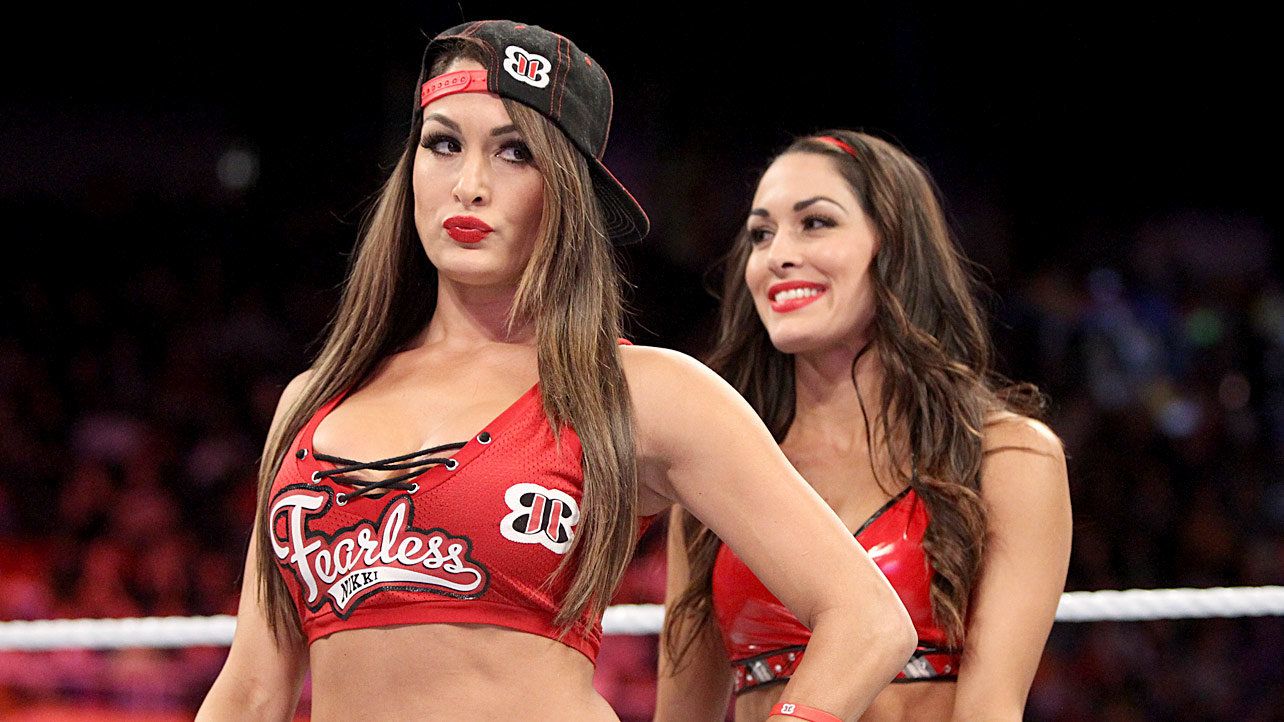 The Bella Twins have been Divas Champions in the past but now they have a different goal in mind. Since the inauguration in 2019, they obviously wanted to hold the WWE Women’s Tag Team Titles. Those are the gold they want to carry as these two were born to be a team. WWE previously nixed a feud for them against The IIconics following WrestleMania 35.

An imminent return might not be possible at this moment as Nikki and Brie Bella are preoccupied with other ventures. But they’re down for one more run inside the squared circle. Plus, it should be considered that the Bella Twins have recently given birth to their babies one day apart. So they’ll need at least a couple of months more to get back to shape.