Big E has become the new WWE Champion on this week’s WWE Raw by cashing in his Money in the Bank contract, won earlier this year. Since the beginning of the show, E has been teasing his cash-in on social media. Then he proceeded to appear on various segments of Raw with the same intention before finally staying true to his words at the final moments of the show.

The main event of WWE Raw witnessed Bobby Lashley retaining the WWE Title over RAW Tag Team Champion Randy Orton. He nailed a spear on Orton for the pinfall win. Once the match was over, Orton was put through a table to add insult to injury.

As Lashley was tending to celebrate his winning moments, out came Big E to cash-in his Money in the Bank contract and get his title shot, Lashley pointed out that he was hurt from the bygone match but the referee rang the bell and the match eventually started.

BIG E IS CASHING IN HIS MONEY IN THE BANK CONTRACT RIGHT NOW ON #WWERAW!!!!!!!!!!!@WWEBigE pic.twitter.com/4rrVM4QuN4 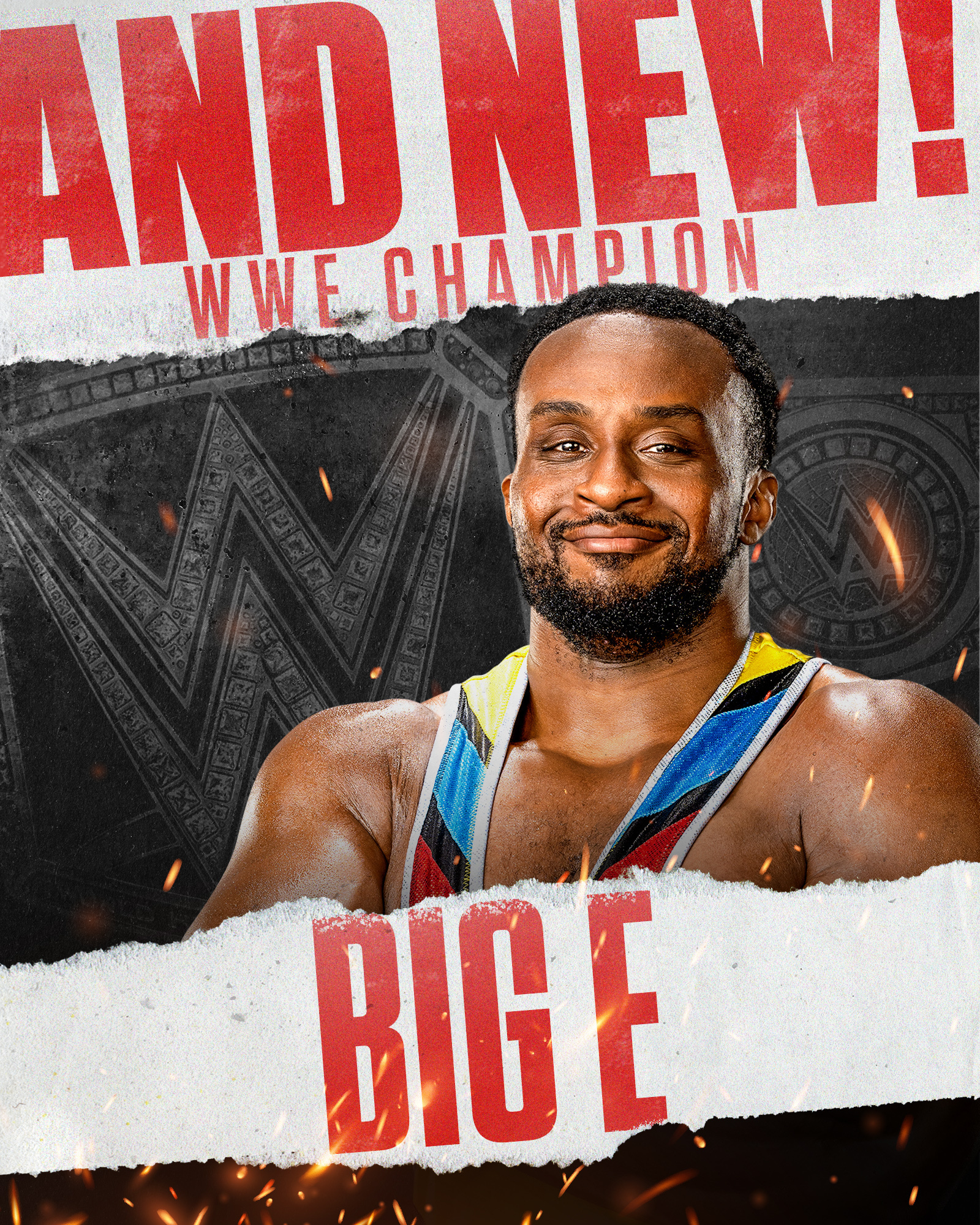 Big E focused on the hurt knee of Lashley who managed to counter with a Spear. E kicked out of it and then hit Lashley back with a Big Ending to pick up the pinfall win and win the WWE Championship. The New Day members, Kofi Kingston and Xavier Woods hit the ring to join the celebration to send the show off-air.

This is Big E’s first run with the WWE Title while Lashley held the title for 195 days, winning it from The Miz on the March 1 edition of RAW. Lashley was supposed to defend the title against Orton in a rematch at Extreme Rules with some sort of stipulations but after the happenings on Raw, the match lineup will certainly go through big changes.

How it started How it’s going pic.twitter.com/fjKGbbO0q3 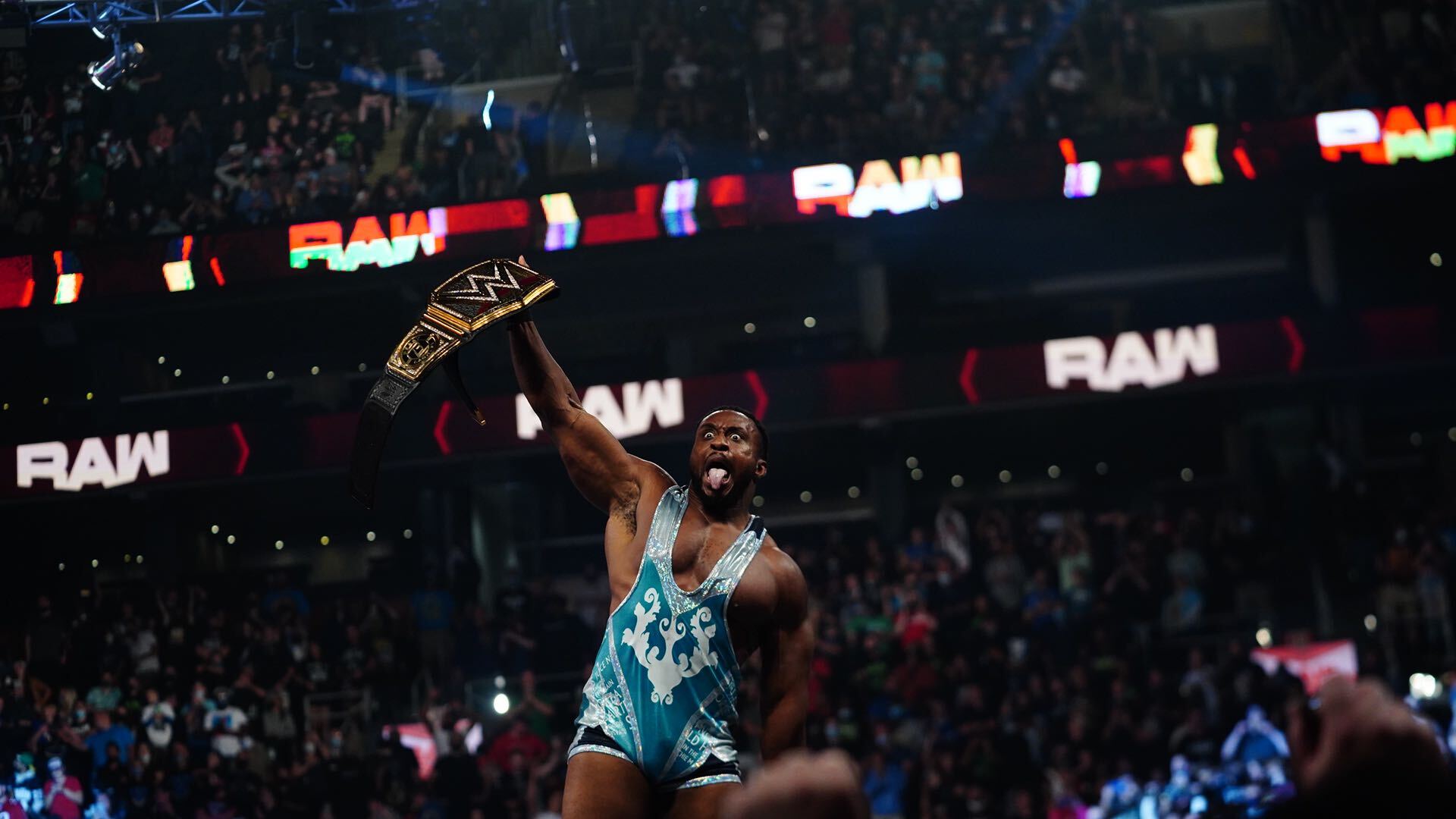 Sports Illustrated spoke with Big E backstage at the TD Garden in Boston (home of this week’s Raw) and asked him why he chose this week’s show for the MITB cash-in. He talked about the history for him with this area while answering the question,

“Why not tonight? Why not the hometown of one Kofi Kingston? My sister lives here, my mom went to BC [Boston College] and Tufts [University]. Boston is a beautiful area, a beautiful town. Why not here, why not now?”