Carmella has been portraying the shtick of being the “most beautiful woman in the WWE” for the past few months. With a refurbished look and all, she keeps on glamming up our television set with each of her appearances on Smackdown. She likes to wear skimpy outfits to channelize this ongoing gimmick of her to give a soothing visual treatment to the fans. 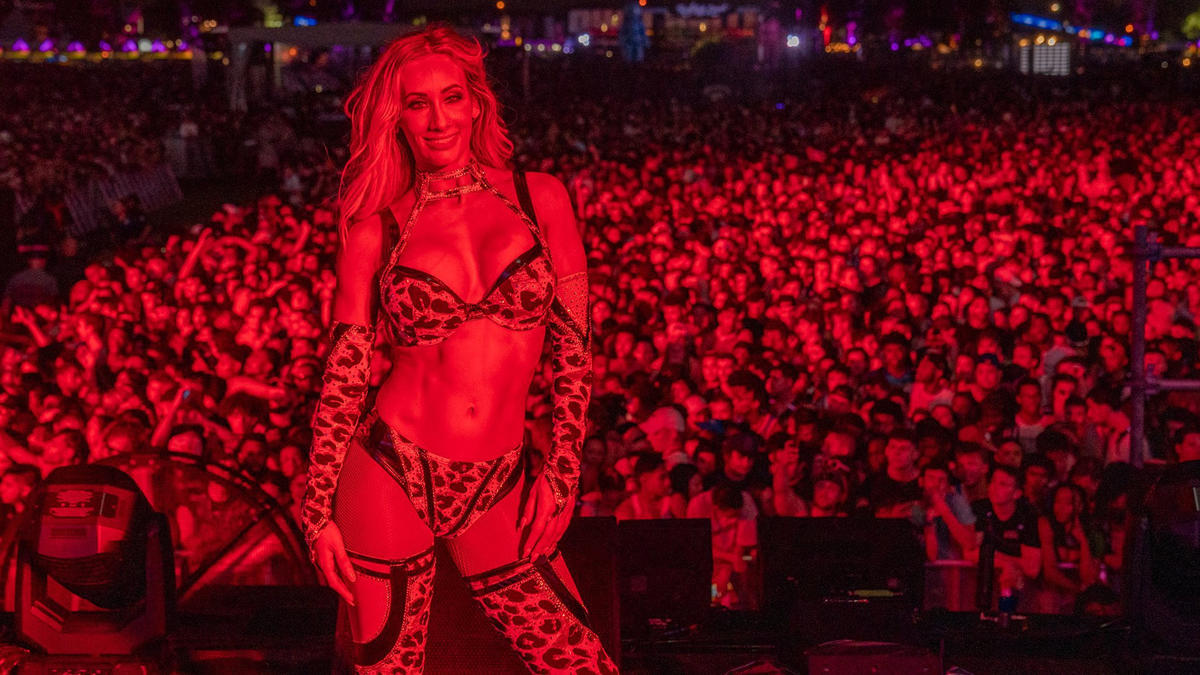 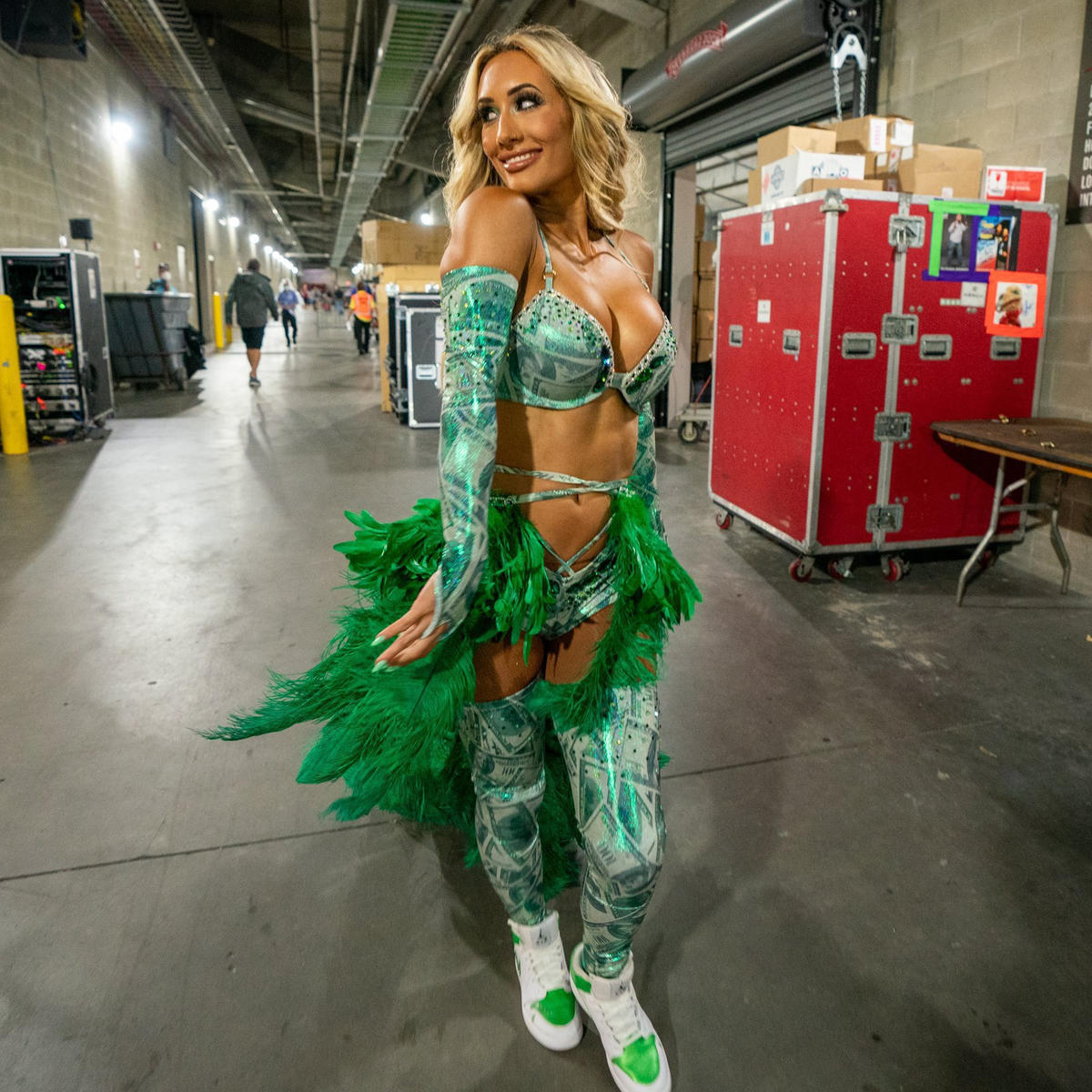 Her social media platforms are also flooded with stunning pictures, all the time as this keeps on increasing her followers. Now, WWE has also joined in promoting Carmella as they have released some unseen pictures of the former Smackdown Women’s Champion. Some of the most stunning pictures from the gallery have been given throughout this article while you can check out all the pictures by clicking here. 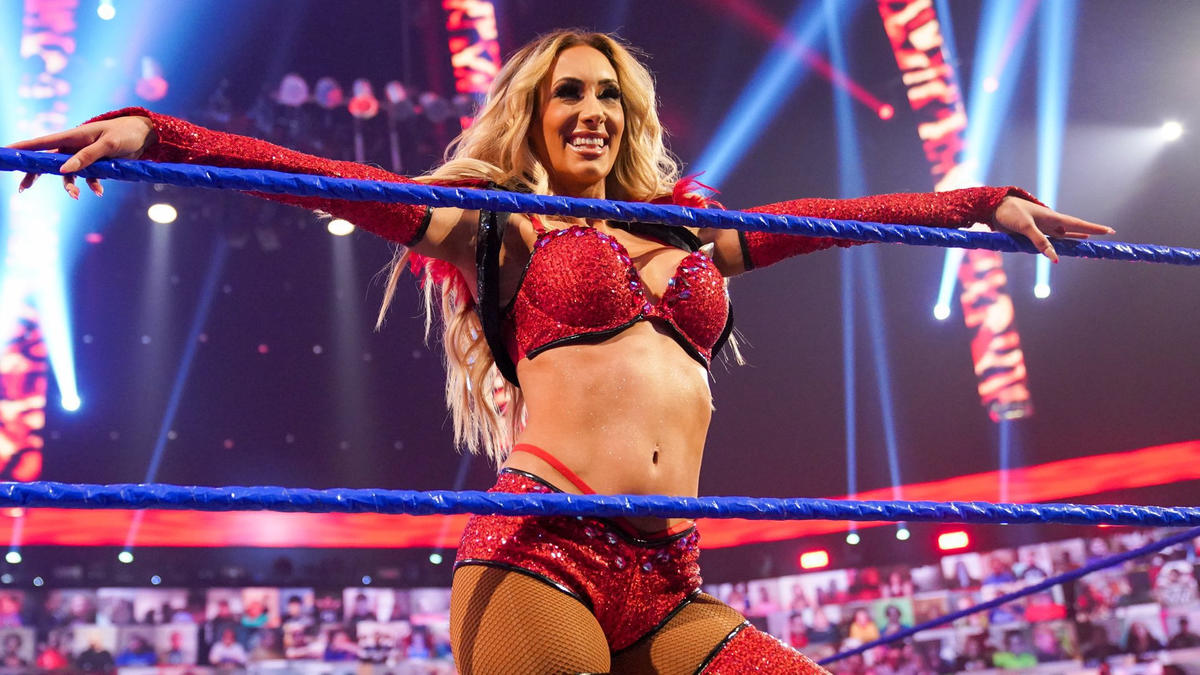 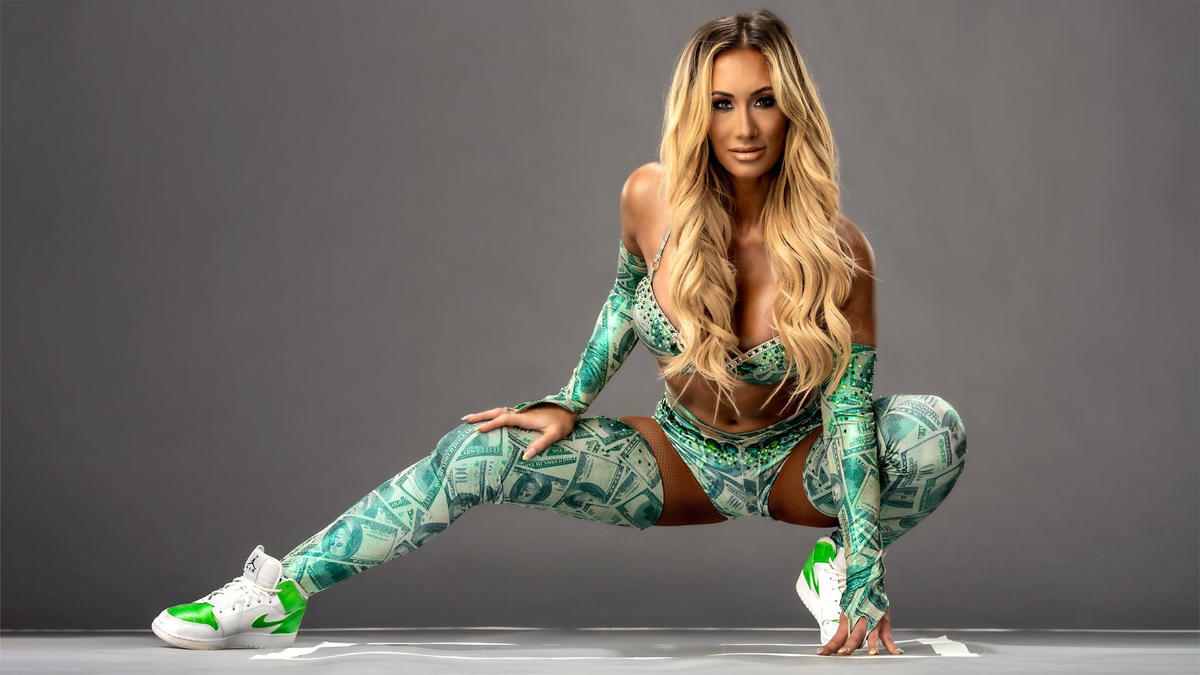 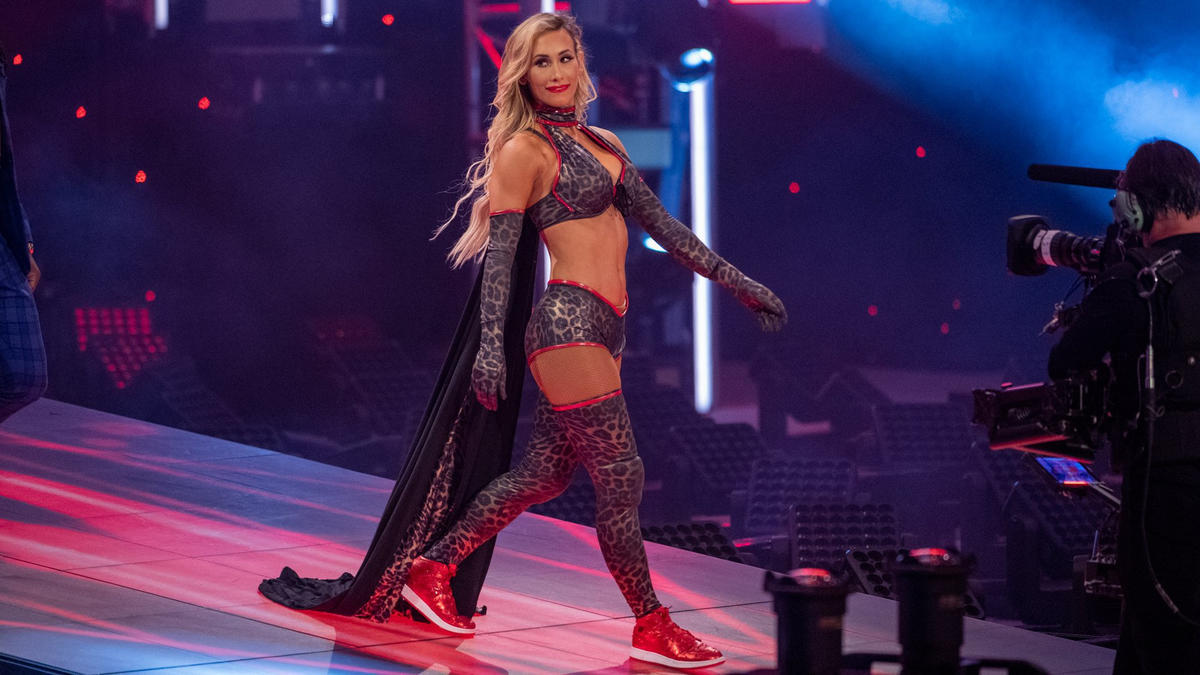 As reported earlier, a match was pulled from this past week’s episode of SmackDown due to time constraints. It was reported that the match was to feature Liv Morgan and a partner vs. Carmella and Zelina Vega. In an update, Morgan’s partner was scheduled to be Toni Storm, as per the revelations by John Pollock. There is still no word on if the match will happen at a later date.

Carmella and Liv Morgan are involved in a feud which was further dragged on Twitter while they have also appeared on Talking Smack. Mella also dropped the photo of her stunning pink gear that she never had the opportunity to show off at the historic Madison Square Garden. Perhaps, she will get the chance to do so on the very next edition of Smackdown. 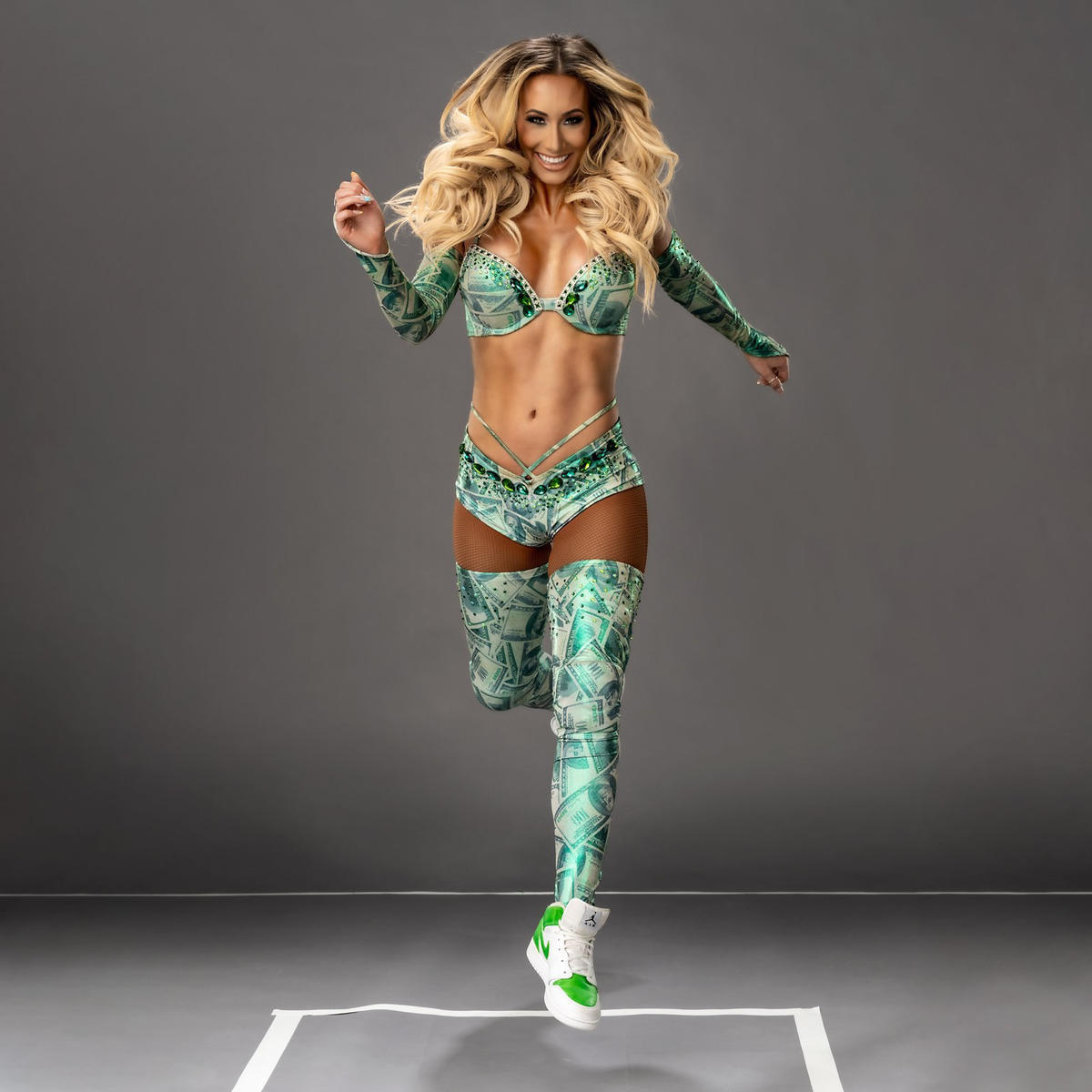 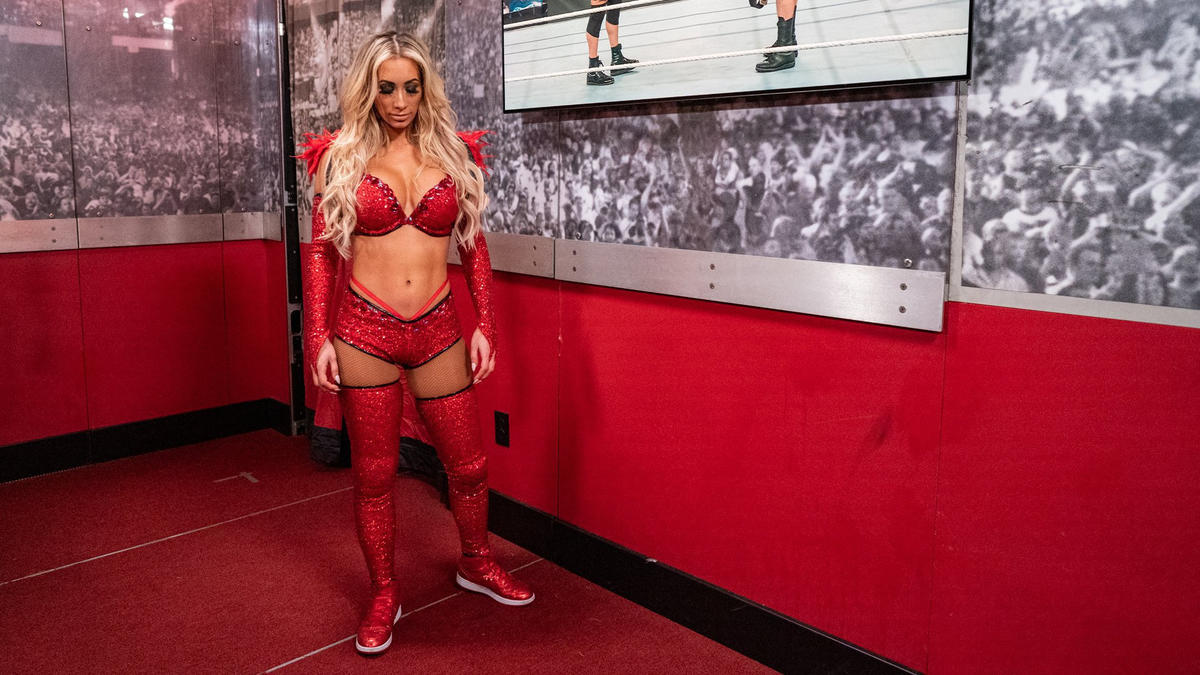 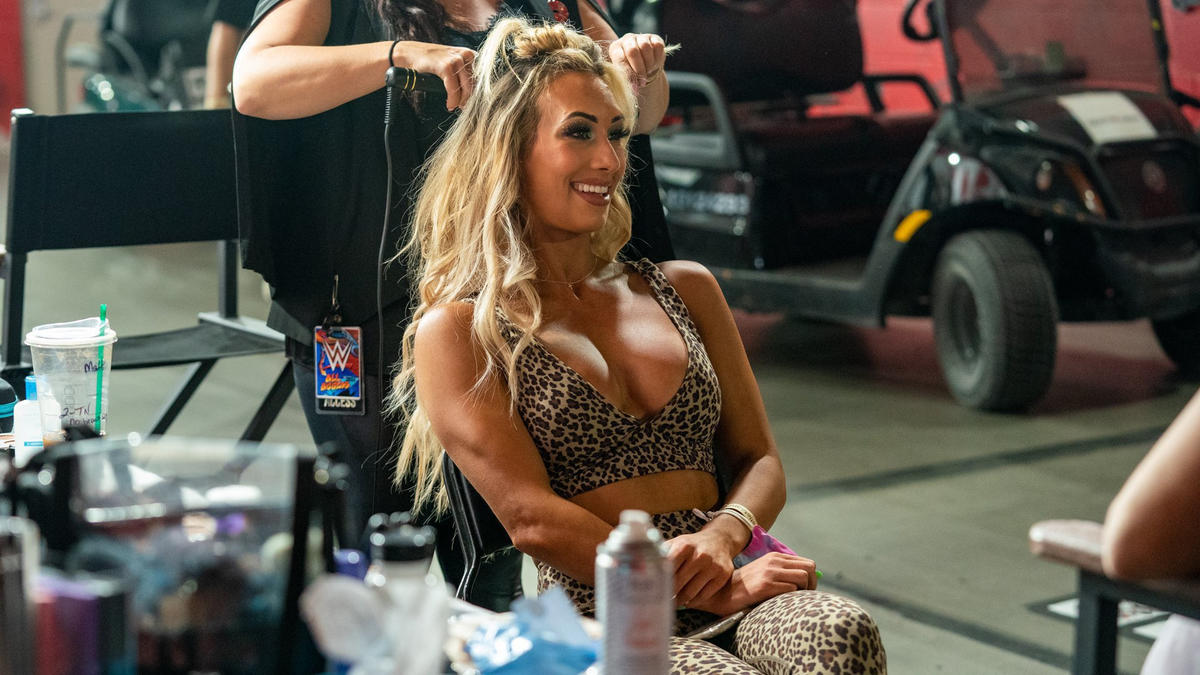 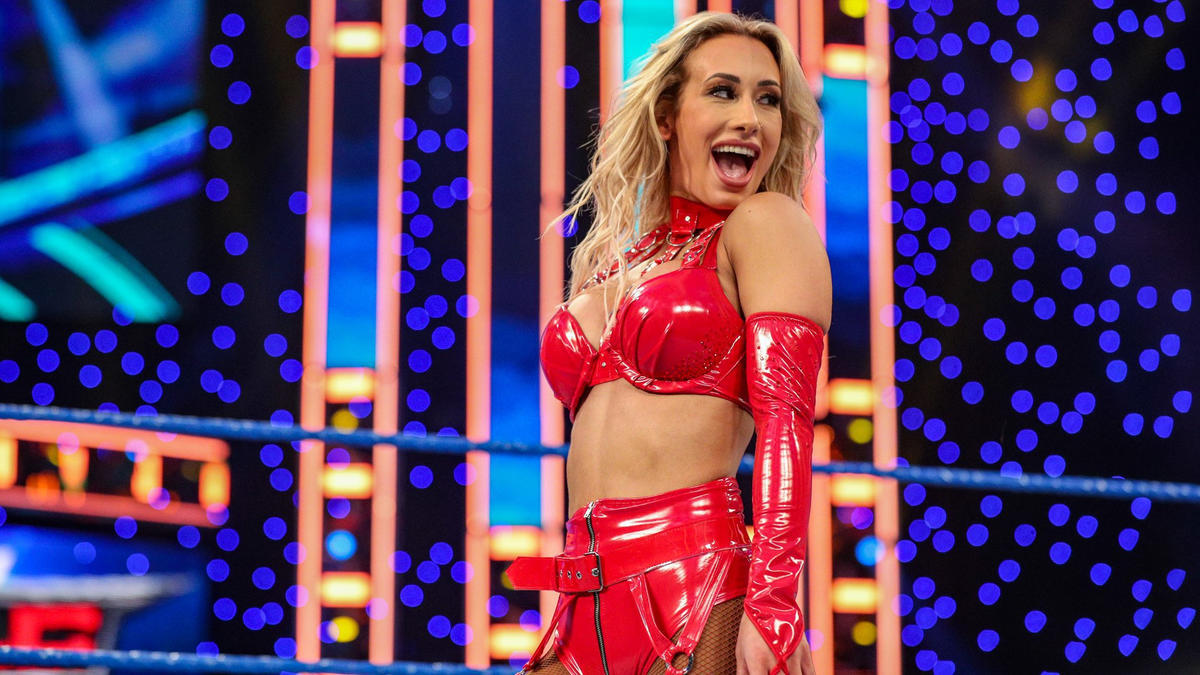 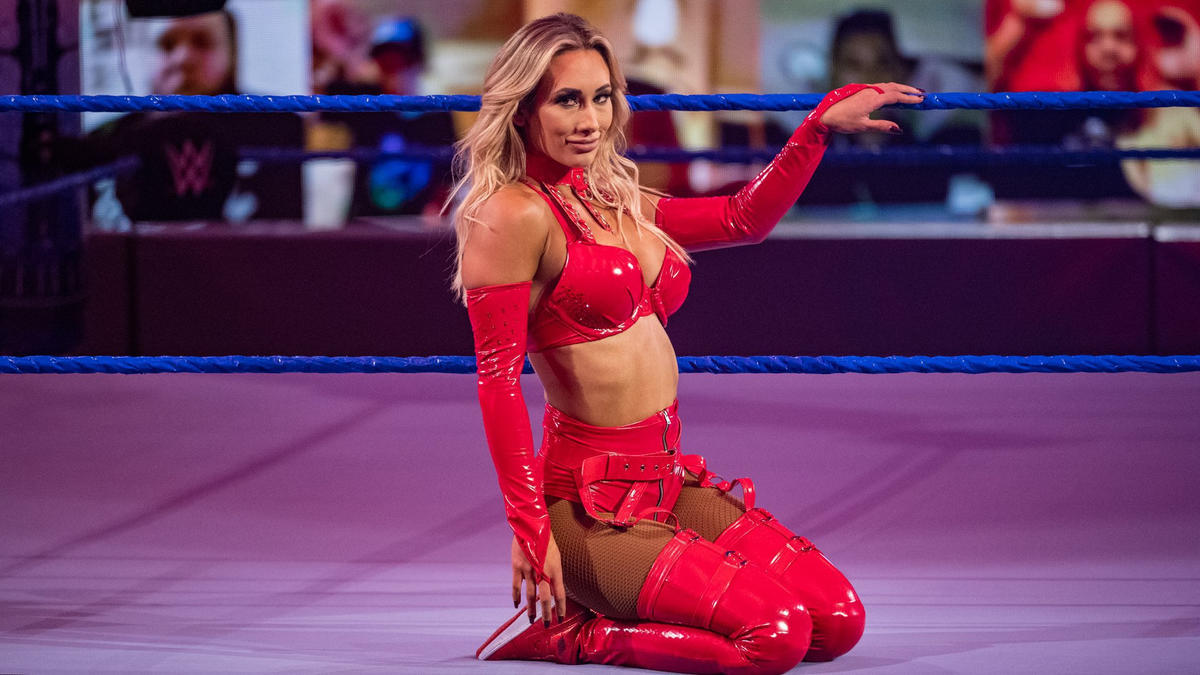 Fans didn’t like the decision and booed her out of the building. Carmella didn’t get the chance to wrestle as Becky Lynch made her return and took her out of the equation, just a few seconds later. Mella then also lost a contender’s match on Smackdown to be taken out of the title picture.