The Giant in the WWE pulls off pretty big fat amount just like his overly sized physique. Being in the professional wrestling industry assures Big Show salary amount is pretty huge as he’s one of the veterans around. A very few are still very active in the competition even after starting a career in the 90s.

While beginning his career, WCW owned by Eric Bischoff used to be the main source of Big Show salary. Later, at the beginning of this century, Vince McMahon took the brand over and dissolved it with his World Wrestling Federation. Since then he got the seven-footer Goliath under his banner who appeared to be one of the most loyal athletes. 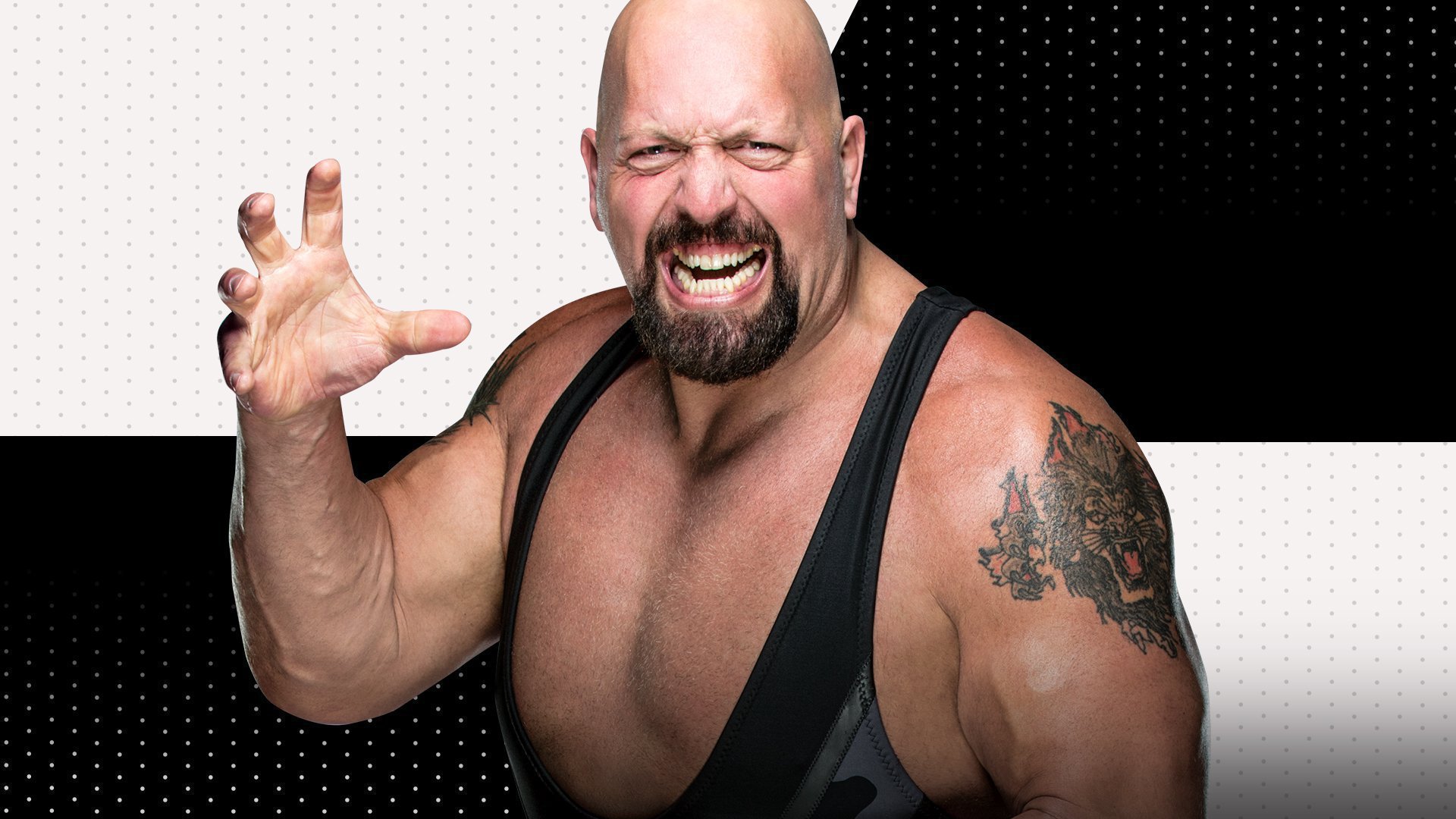 On a daily assumption, Big Show salary stands $32,692.31. This is a pretty big amount in comparison to that of many regular roster members of the WWE. Names like Roman Reigns, Brock Lesnar, or John Cena are ahead of him. With a good rapport with McMahon and Co, we can only assume that he will still be hands-on for them after announcing retirement.

On a related note, the world’s largest athlete has been performing less in the WWE for the past few years which must have affected his income. Reports from Mirror.co.uk also reveals that Big Show salary used to be $850,000, per month. (Figures from mid-2018) whereas now it decreased by almost $150,000. 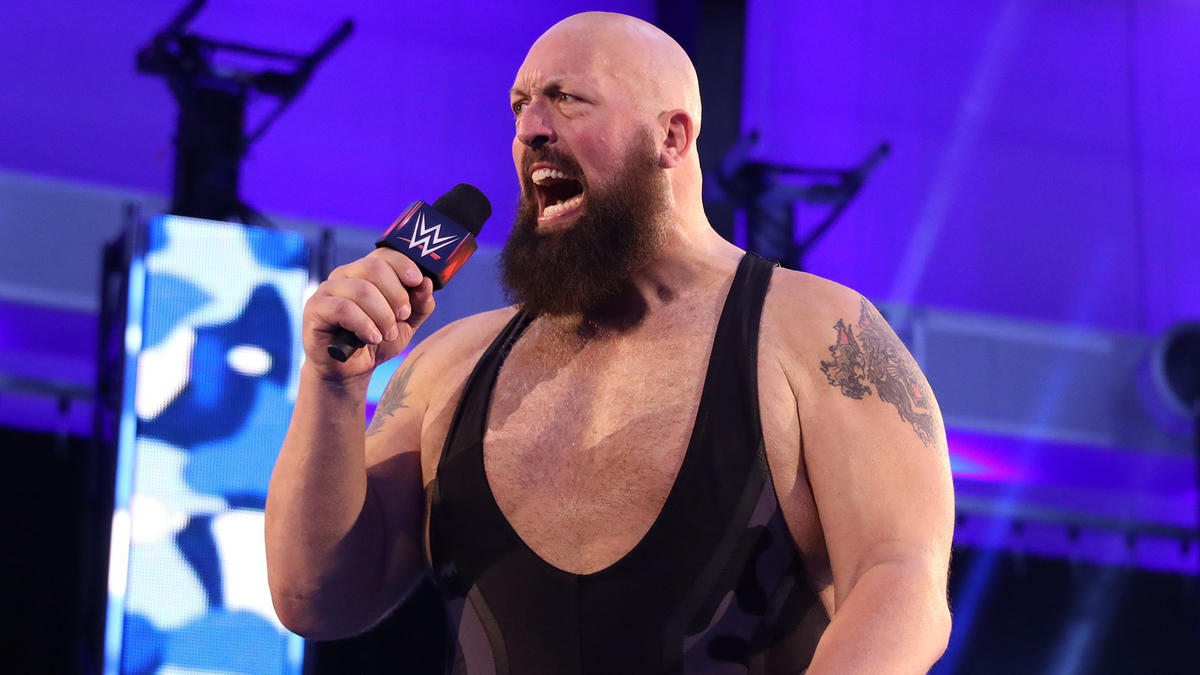 Big Show recently spoke with TV Guide to promote Netflix’s Game On: A Comedy Crossover, and his own series, The Big Show Show. During the conversation, he talked about wrestling without a live audience and whether he’s considering retirement from pro wrestling. Here’s what he had to say,

“Right now, it’s not on my mind, but it’s always there. Let’s face it, I’ve been doing this for 25 years. I’m not a spring chicken anymore. I have to see where our business evolves and see where I can fit in and still be an asset. Vince [McMahon] and I have talked extensively many times together about my role and what he wants from me and what I want to give to the company.”