Bill Goldberg Salary: How Much WWE’s The Myth Earns?

Bill Goldberg salary shouldn’t be a concern for modern generation fans considering he’s an old school superstar. But since WCW was taken over by Vince McMahon, he decided to stay away from the wrestling business leaving the fans wondering about some fantasy matches featuring him. WWE is using that same sentiment to use this 50-plus superstar on TV.

Back in 2016, Bill Goldberg salary account was loaded with huge paychecks through a new contract from WWE as well as the royalty amount he received through the WWE 2K20 video game. The company eventually received double amount via his monumental return after 13 long years and decided to extend his stint which is still going strong.

Bill Goldberg Salary: How Much WWE’s The Myth Earns? 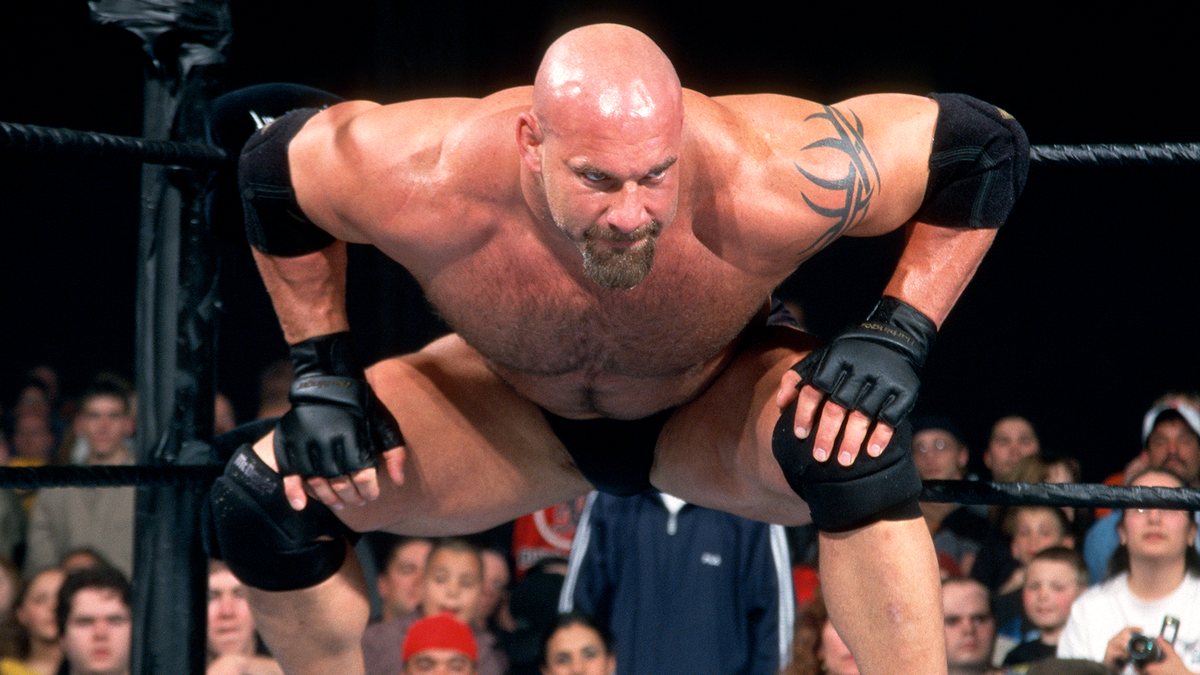 Born in Tulsa, Oklahoma, the 54-year-old Bill Goldberg salary currently stands at $3,000,000.00, per annum, as reported by paywizard.org. This is an exclusive contract where the Hall of Famer would have to compete in only two TV matches in a year. These two appearances are used in big PPV occasions. The deal will remain intact for the next three years.

Going by the source, Bill Goldberg salary, per month would be $250,000.00. In a week, he pulls is $57,692.31 while the daily amount is $11,538.46. This is quite a heavy figure for a part-timer in the WWE. But then again, he’s still being considered as a special attraction for the WWE audience which is similar to that of The Undertaker or Brock Lesnar.

Bill Goldberg salary was hinted at during a recent interview with the Pop Culture Show. While speaking on the show, he confirmed those were the only two matches, he was contracted for in 2020. This deal will be intact for the next few years. 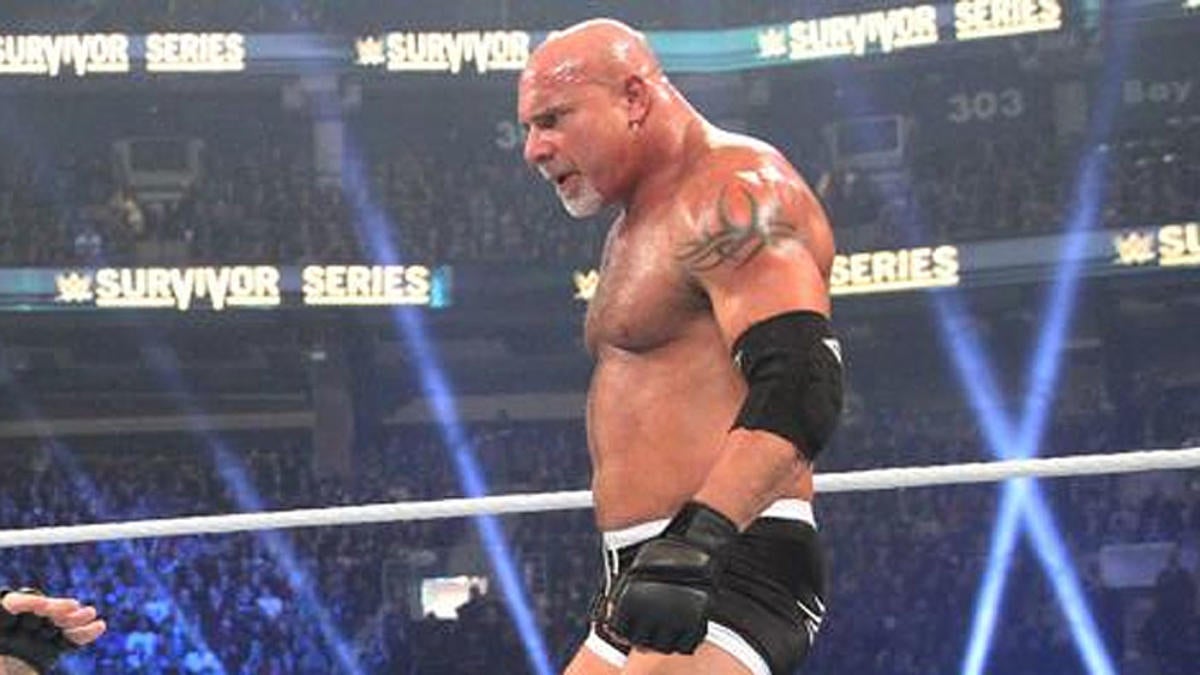 “I am contracted with the WWE for the next two years through 2022/23. I’ve got two matches per year,” Goldberg stated. “I’ve exhausted my limit this year quite early on April the 5th with WrestleMania under these really weird circumstances.”

The Myth dropped the Universal Championship to Braun Strowman at WrestleMania 36. It was his 2nd match in WWE for 2020 while his first match took place against The Fiend Bray Wyatt where he won the Universal title at Super ShowDown in Saudi Arabia.