Almost 2 Years ago, WWE hosted the inaugural WWE Crown Jewel pay-per-view event in Riyadh, Saudi Arabia. This event was part of their huge deal with the sports authority of the country where they’re bound to host at least two PPVs, a year in the country. The significance of such events is that WWE and its superstars draw insane salaries to perform in such nights.

According to The Dirty Sheets, Saudi Arabia officials paid WWE $60 million for Crown Jewel 2018. WrestleMania shows don’t even come close to these numbers and you must not be wondering why the company is so much willing to go back to Saudi, as early as possible. However, this coronavirus pandemic has made things uncertain for any future events in the middle-east country.

Coming back to Crown Jewel 2018, out of this $60 million, WWE spent $40 million to just put up the show which was no less than a grandeur. The rest of $20 million was for other expenses (which included pay for talent) and revenue generation. With so much money being spent, the top 3 draws for the show got paid incredible salaries for performing in just one show,

Two time WWE Hall of Famer Shawn Michaels came out of retirement to compete in a tag team match at Crown Jewel 2018 edition. He teamed with Triple H to take on The Brothers of Destruction – The Undertaker and Kane in the main event match. Brock Lesnar defeated Braun Strowman on that night to win the vacant Universal Championship.

Roman Reigns was originally scheduled to defend the Universal Championship against Brock Lesnar and Braun Strowman in a Triple Threat at Crown Jewel but he went on a hiatus before the PPV due to leukemia diagnosis which led to a vacated belt. 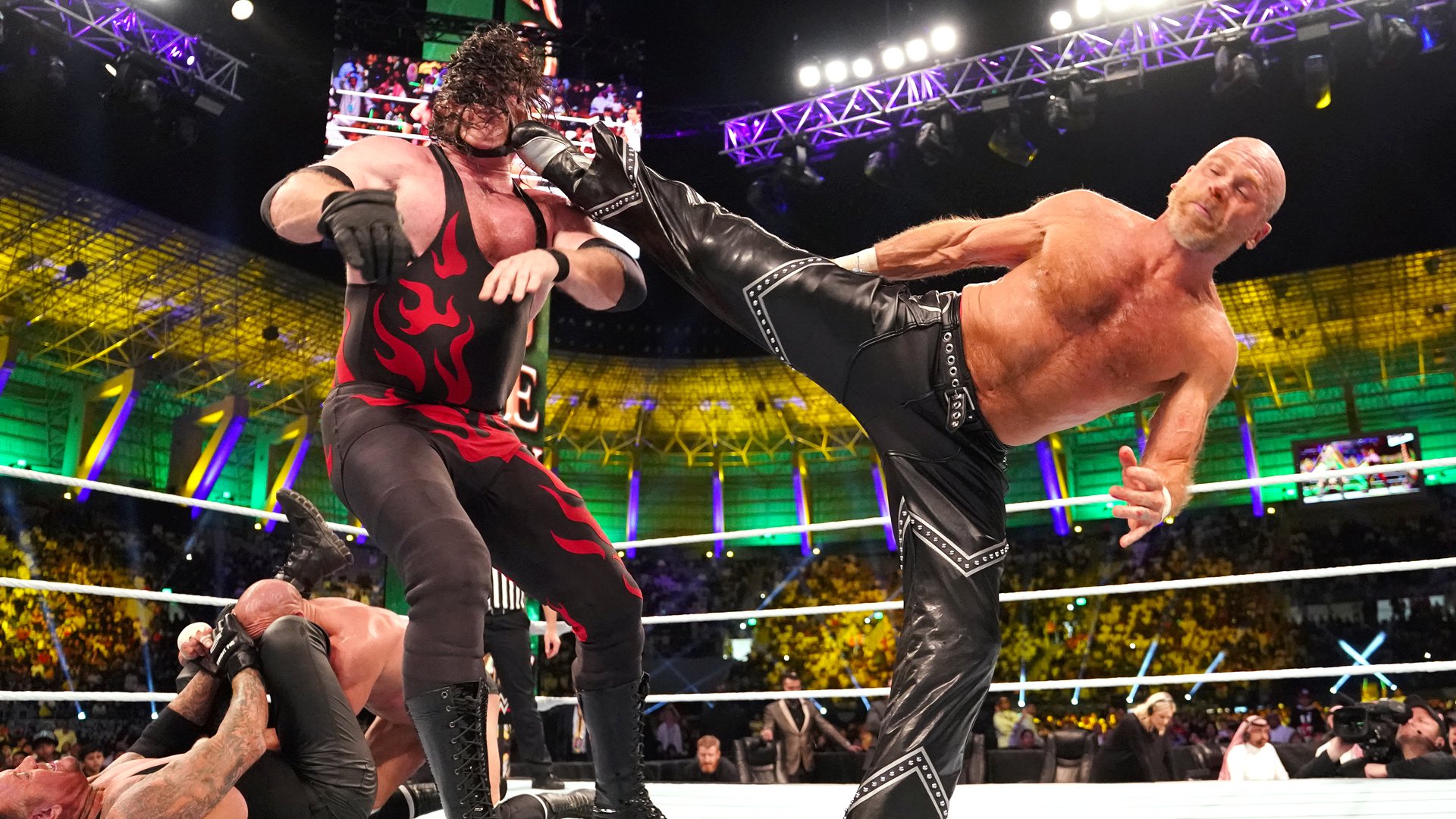 D-Generation X vs The Brothers of Destruction was the billed main event of the show that appeared to be completely disastrous. Triple H ended up breaking his hand in the process while Kane lost his mask twice during the match as the competitors looked out of form. Speaking with Busted Open Radio, veteran Chris Jericho mentioned how Crown Jewel had to be the worst PPV show, ever to be produced by WWE,

“That’s exciting to me, but I never wanted to just…okay, well, the worst match I ever saw was Saudi Arabia, Triple H and Shawn Michaels vs. Kane and Undertaker. That was such a stupid idea in the booking. It never should have happened. It should have been Shawn & Hunter vs. Roman & Seth and Taker & Kane vs. I don’t know – give me two names of guys – Cesaro & Kevin Owens, whatever you want.”