Bobby Lashley could be the one to be back in the title picture.

Drew McIntyre is the reigning WWE Champion who will go through his first title defense on the first Raw of 2020. On the night that is being promoted as the Raw Legends Night, the champion has a huge target on his back. Keith Lee will face him for the title in a singles contest. The assumption is that he’s likely to go through a successful title defense but his problems could only increase.

The one title that’s eluded me my entire career is the WWE Championship.

Next time I have the opportunity to get a shot at @DMcIntyreWWE, I won’t miss.

Bobby Lashley has his eyes set on the champion and that too, on the grandest stage of them all. The CEO of the Hurt Business recently tweeted out sending a clear warning to Drew McIntyre. Lashley declared himself to be the second entrant of the 2021 Royal Rumble event who also intends to win the whole thing. He seems pretty determined to go on and face the WWE Champion at WrestleMania 37. 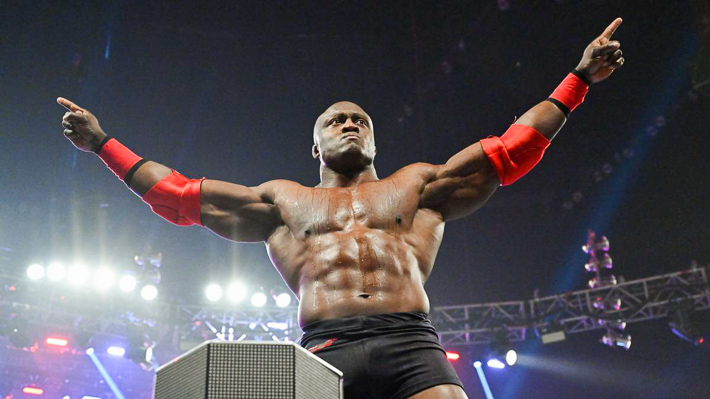 “The one title that’s eluded me my entire career is the WWE Championship. Next time I have the opportunity to get a shot at @DMcIntyreWWE, I won’t miss. I’m officially entering the #RoyalRumble, and the Hurt will follow!” Lashley stated via the tweet.

Plans around Bobby Lashley on Raw

Since Bobby Lashley officially put his name into the 2021 Royal Rumble match, he is likely to pull off double duties on that night. In that case, they’ll have to hold a United States Title match against Riddle on another date. Things could become very much interesting as WWE will be nurturing a lot of possibilities in 2021.

The Undertaker Will Never Come In WWE In Character, Again 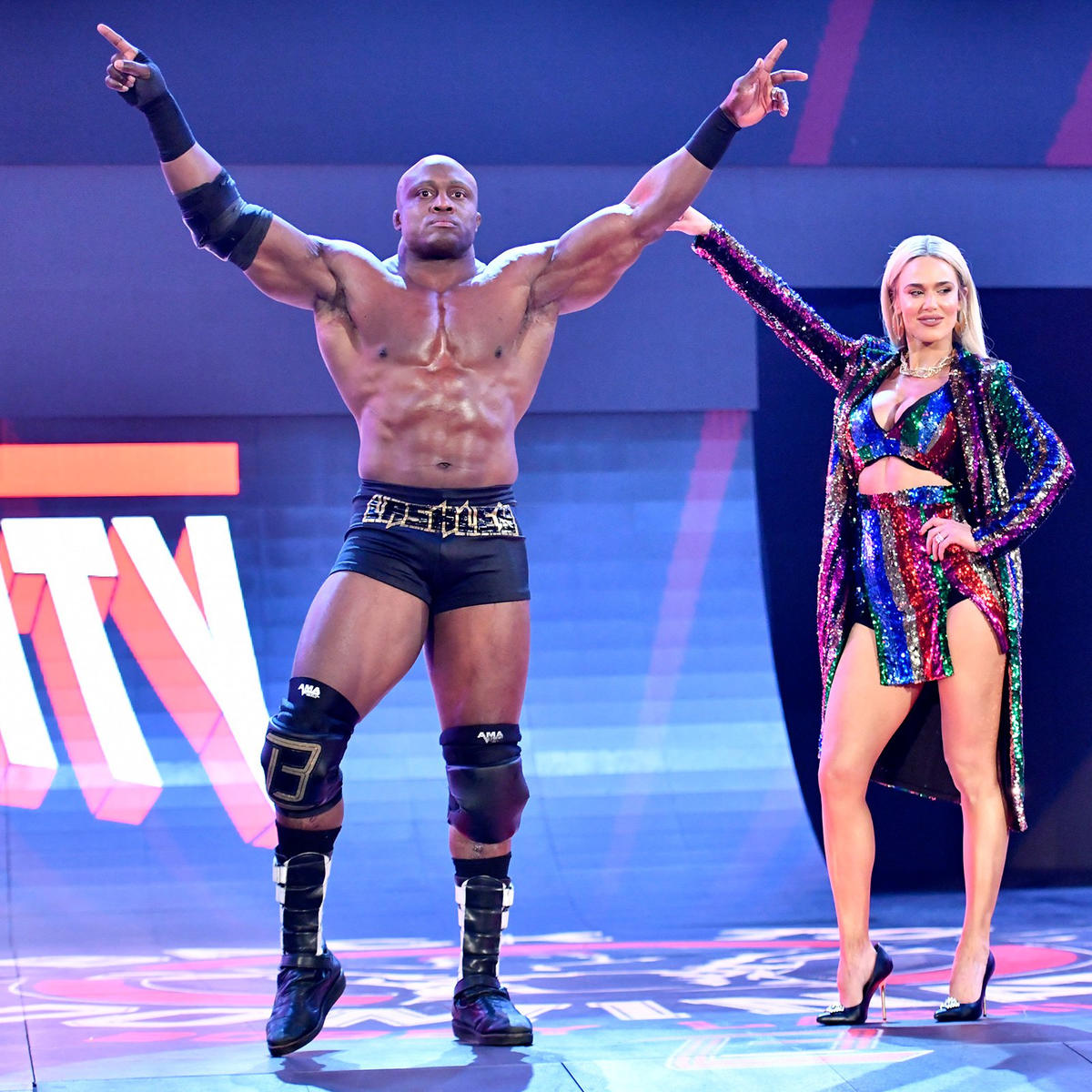 According to Fightful Select, WWE is playing with the idea of having Bobby Lashley defend the US Title before the Royal Rumble PPV. The plan for the last several weeks was to hold off Lashley’s title defense until the 2021 Royal Rumble but it could be moved up. Matt Riddle is next in line to face the champion. Changes may happen prior to the Royal Rumble event in this plan, too.

Spoiler On Roman Reigns’ Opponents On For MITB, Summerslam And CATC 2022 PLEs