Braun Strowman was escorted out of WWE ThunderDome, this week on WWE Raw. The show opened with all the Team Raw Survivor Series members demanding their opportunities for a title shot. While everyone made their point, verbally to Adam Pearce, the gigantic superstar ended up head-butting the WWE Producer. Now he has to suffer consequences for his actions.

Braun Strowman wasn’t included in the tournament to determine a new number-one contender for the WWE Championship. Now he’s been suspended for making trouble. As per an official announcement, he has been indefinitely suspended for putting his hands on the WWE Official Adam Pearce. The company put out a short explanation when breaking the news on their official website.

“WWE Digital has learned that Braun Strowman has been suspended indefinitely for putting his hands on WWE official Adam Pearce.” 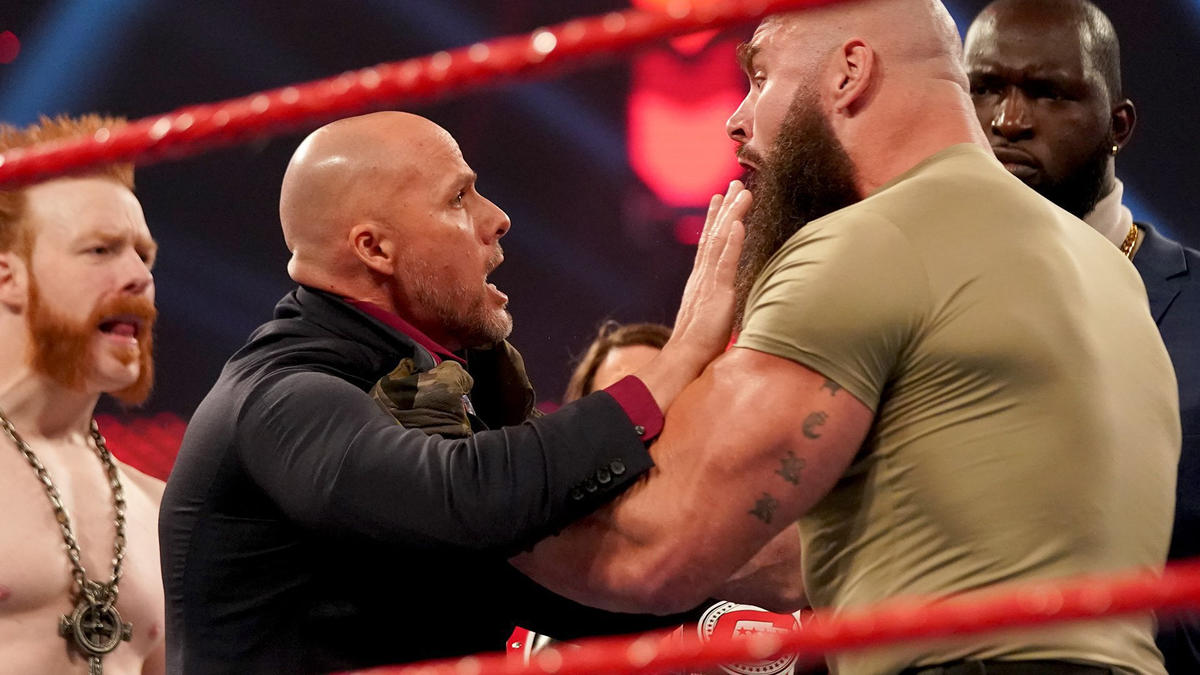 As seen on Monday Night Raw, Braun Strowman wasn’t very happy about Pearce’s plan for rewarding a WWE Championship opportunity and instead decided to lash out at him. Now, this is likely to get converted into a storyline to drag him back into the title picture.

Dave Meltzer confirmed on Wrestling Observer that Braun Strowman is penciled in to face Drew McIntyre at TLC on December 20th for the WWE Championship. It seems that WWE is taking an odd route to building up the angle so that it could generate some attention. This long way around should eventually get him booked in that title match where this suspension must come into play. It should be noted that this suspension is scripted that has no connection with reality.

Reports also clarify that WWE changed Braun Strowman back to heel from a babyface for this particular program continuing his frequent shift in characters in a short span of time.

The former WWE Universal Champion wasn’t happy about his suspension who sent out a tweet in response. He said that everyone knows that he deserves a title opportunity before saying “to hell with this place & all the backstage politics.”

Really? You’re gonna suspend me for what expecting what I’ve earned? Everyone and their brother knows what I’ve done to get here and I’ve more than earn a title opportunity. To hell with this place & all the backstage politics BULLSH**!!! #ImDoneFollowingOrders #EveryoneWillFall https://t.co/5AnZBLZkqu

“Really? You’re gonna suspend me for what expecting what I’ve earned? Everyone and their brother knows what I’ve done to get here and I’ve more than earn a title opportunity. To hell with this place & all the backstage politics BULLSH**!!! #ImDoneFollowingOrders #EveryoneWillFall.” 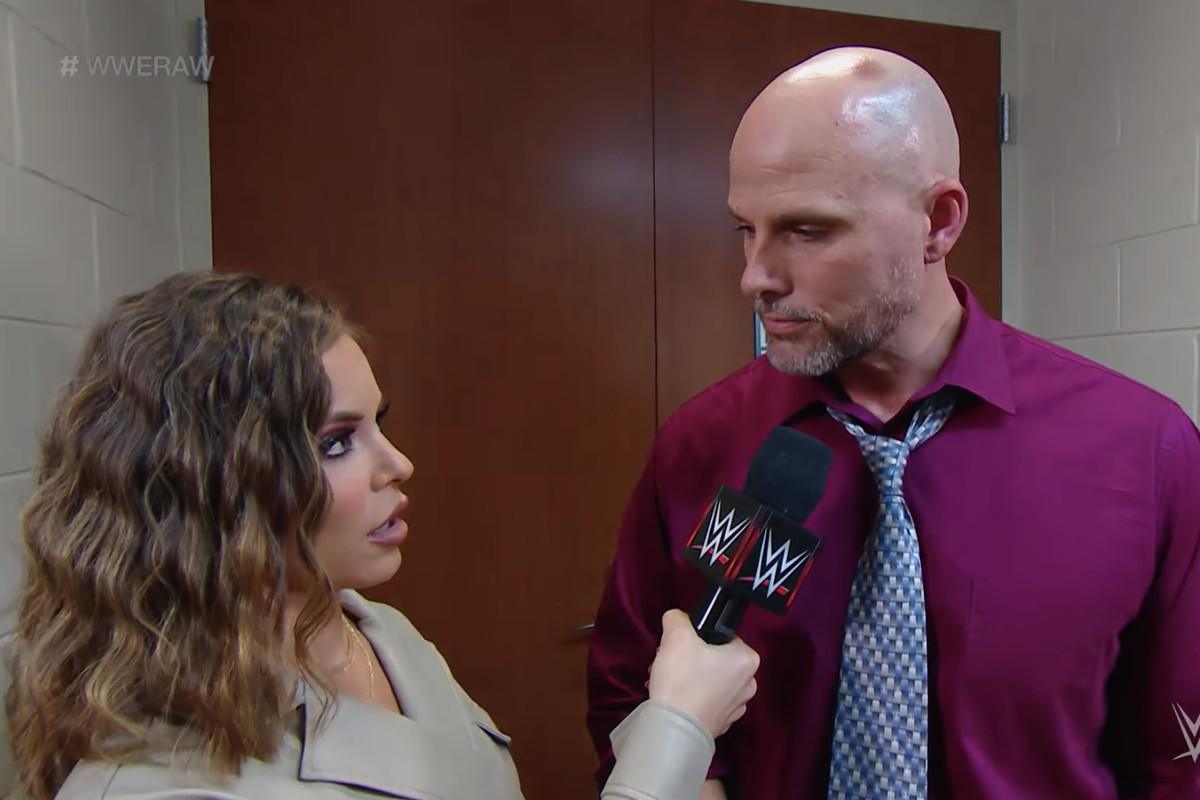 Pearce, a 5-time NWA World Heavyweight Champion, also reacted to the situation saying he doesn’t feel good about it. He said it “stinks for all of us” to see Braun Strowman indefinitely suspended. Perhaps it’ll be wise to move forward for all of them.

“Now that it’s official, I personally don’t feel good about any part of this situation. Unfortunate for Braun, myself, and the WWE Universe. It stinks for all of us. Hoping we all can move forward.”

Braun Strowman’s rift with the WWE management makes sense to put him into the title hunt. He would come back and secure that number-one contender’s spot as we have seen in the past in such relatable situations. This will eventually help him build momentum toward the TLC match against McIntyre.