WWE TLC 2020 is going to be the next pay-per-view in line that is scheduled for December 20th. The gimmick-based event also marks the final PPV of this year for which the company will get just under a month for the buildup purpose. Although no official announcement was reserved on this week’s episode of Raw regarding the same, the current booking will be directed to the show.

According to F4WOnline, the potential main event of WWE TLC 2020 has already been internally decided. Braun Strowman is likely to face Drew McIntyre for the WWE Title on that night. This will be the marquee match from the red brand at TLC. Being one of the top draws of the card, a certain stipulation related to the show will get attached to the bout. 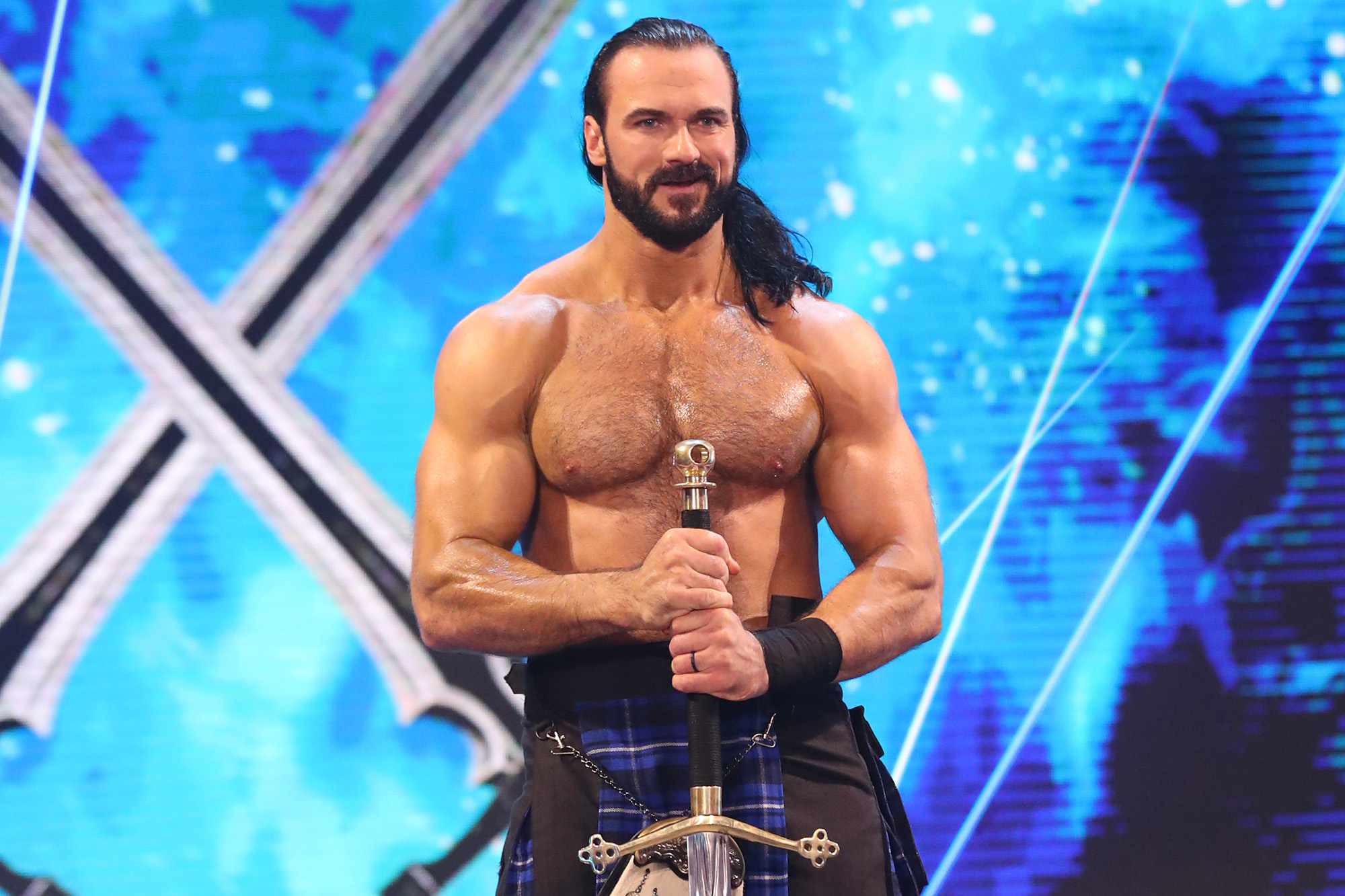 The SmackDown side could be seeing Daniel Bryan challenge Roman Reigns for the Universal Championship at WWE TLC. That match is in the pipeline, as per the recent reports although it hasn’t been confirmed or reflected on weekly programming. The general belief is that Bryan will seek redemption against The Bloodline after Jey Uso’s vicious attack, a few weeks back.

These are current assumptions as the company is still putting together WWE TLC 2020 match card. It seems the only match they have locked down is Braun Strowman vs Drew McIntyre for the WWE Championship. However, the current WWE Title match program doesn’t have Strowman in it. Adam Pearce announced a series of matches on Raw to declare the next challenger for the WWE Championship that didn’t have Strowman on it.

Riddle defeated Sheamus in the first qualifier, Keith Lee defeated United States Champion Bobby Lashley in the second one while AJ Styles defeated Randy Orton in the third qualifier. The three winners will now face themselves in a Triple Threat with the winner getting a title shot in the future, not necessarily at WWE TLC 2020. Perhaps, the company does have alternate plans in store featuring the Monster Among Men for the upcoming show.

WWE held Survivor Series which is supposed to be the final PPV from the ThunderDome in the Amway Center. They will move to a different location the next time a pay-per-view event airs on the WWE Network. The ThunderDome will be shifted to the Tropicana Field in Tampa Bay, Florida. Starting from December 11th, all the tapings of WWE will go down from this larger arena.