Bray Wyatt and Goldberg have their own brief history in the WWE despite being two different generation superstars. Earlier this year, the former WCW franchise player defeated the Eater of the World for the Universal Title, but now that title is back around Wyatt’s shoulders. This is why Wyatt has now forgiven Goldberg for what he’s done to him in Saudi Arabia that is taking away something that was in Wyatt’s possession.

The current WWE Universal Champion sent out a tweet to address Goldberg. He addressed the negative things that people have said to The Myth who shouldn’t mind those comments, at all. Bray Wyatt is seemingly back on the same page with Goldberg who now advises the latter not to listen to all those people. 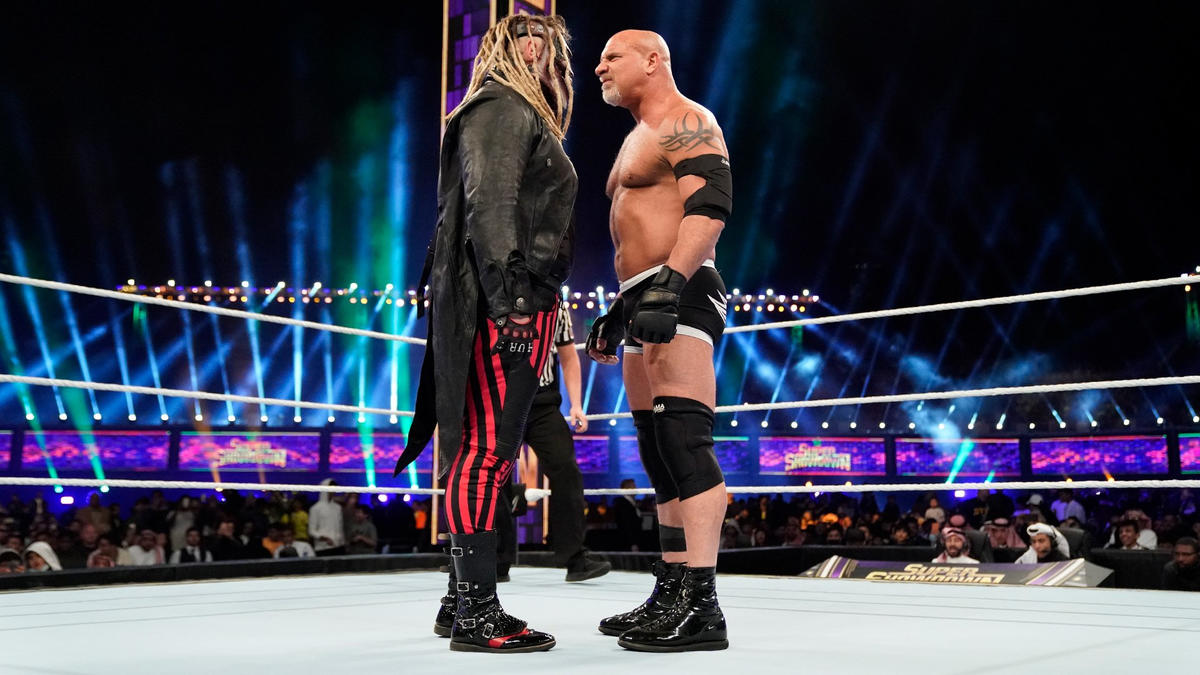 Don’t listen to what they say, you and I know they’re wrong.

But please, if you see the red walk away from it.”

So the good thing is that Bray Wyatt is ready to move on from the past that should be a piece of important news for Goldberg. Another thing to note from those above comments is that Goldberg was also advised to stay away from the red light that is associated with The Fiend. The veteran may think twice before stepping into the ring with the demonic figure, ever again.

It’ll be interesting to see if Goldberg and Bray Wyatt ever meet in the ring, again. Goldberg recently confirmed that he still has three years left in his WWE contract that should produce at least three matches, per year. So, it is very likely that we’d see him make an eventual return to the ring when bigger events occur in the near future.

Goldberg competed against The Fiend Bray Wyatt at the 2020 Super ShowDown event in February to take away the Universal Title from him. Later in April, he dropped the belt to Braun Strowman at Wrestlemania 36. With these two matches, he is said to be over with his WWE duties for this year and will only be back next year.

In the meantime, Bray Wyatt dethroned Strowman from his title reign at this past Summerslam 2020 and will now defend the belt at Payback 2020 in a Triple Threat also featuring Roman Reigns and Strowman.