Brock Lesnar has reportedly become a free agent, as of now. His most recent WWE contract with WWE has expired, according to the updates from PWInsider. The deal expired as the two sides couldn’t agree on terms for a new deal.

It was noted by the source that the two parties have been working on a new contract, but they recently reached an ‘impasse’ and thus the negotiations have come to a pause. It might sound strange but now Brock Lesnar able to find offers from outside the WWE, if he wants, including offers from AEW, UFC, and other organizations. 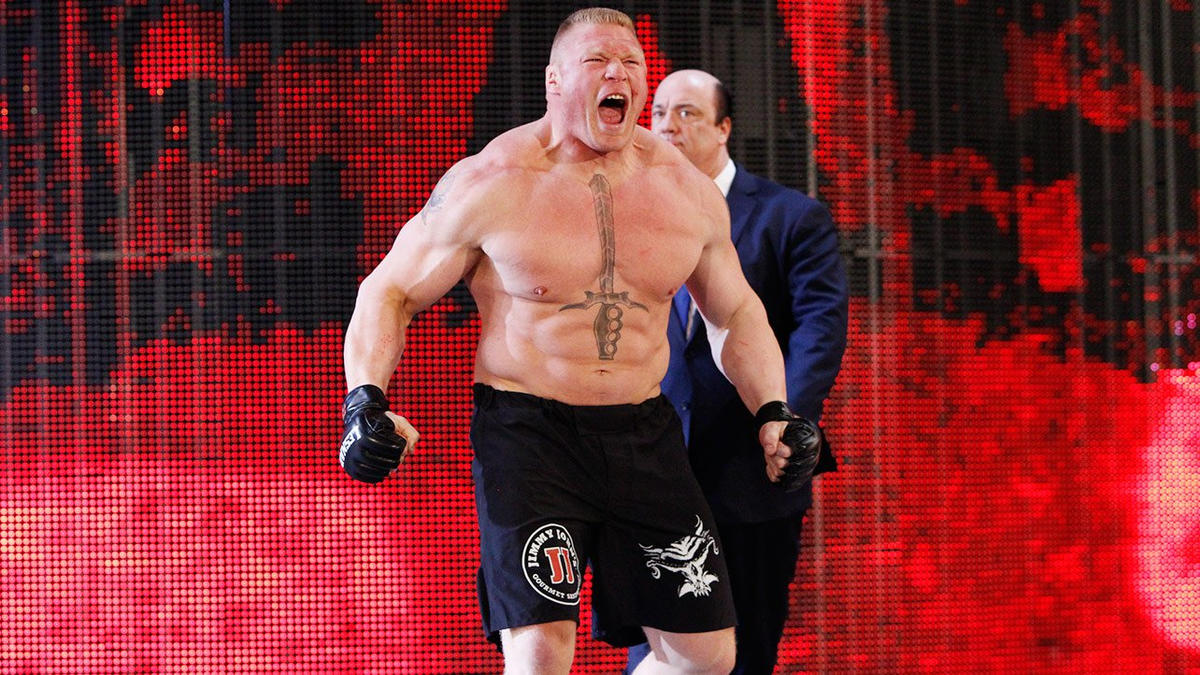 This is definitely not the first time that Brock Lesnar and WWE failed to agree on a new deal before the previous deal had come to an end. But as noted bt PWInsider, this would be Lesnar’s longest hiatus from WWE as the negotiating process continues.

It should be noted that WWE Shop also recently stopped selling all of the merchandise of Brock Lesnar directly hinting that he’s no more a WWE Superstar. The merchandise had to be pulled due to the current contract situation.

Brock Lesnar And Sable: A Love Story That Spanned In & Outside WWE

WWE has still listed Brock Lesnar on the RAW roster, as of this writing. There is no word on when they’d reach a new and thus he’d be able to return to the storylines. He has not appeared on WWE TV since losing the WWE Title to Drew McIntyre at WrestleMania 36 in April. His manager, Paul Heyman, has just been back on TV while aligning himself as the WWE Universal Champion Roman Reigns, on SmackDown.

The reports of Brock Lesnar being a free agent are true. In talking with a source, the belief is that once Lesnar is ready to work again, he’ll let McMahon know. Or vice versa, if WWE needs Brock, they will present a deal he can’t refuse. Currently, it’s nothing more than that.

In a further update, Wrestlevotes reported how there’s a belief that once Brock Lesnar is ready to work again, he will inform WWE Chairman & CEO Vince McMahon know or vice versa. Then WWE will present him with a contract offer that he won’t be able to refuse. It was noted that the situation is nothing more than that, for now. 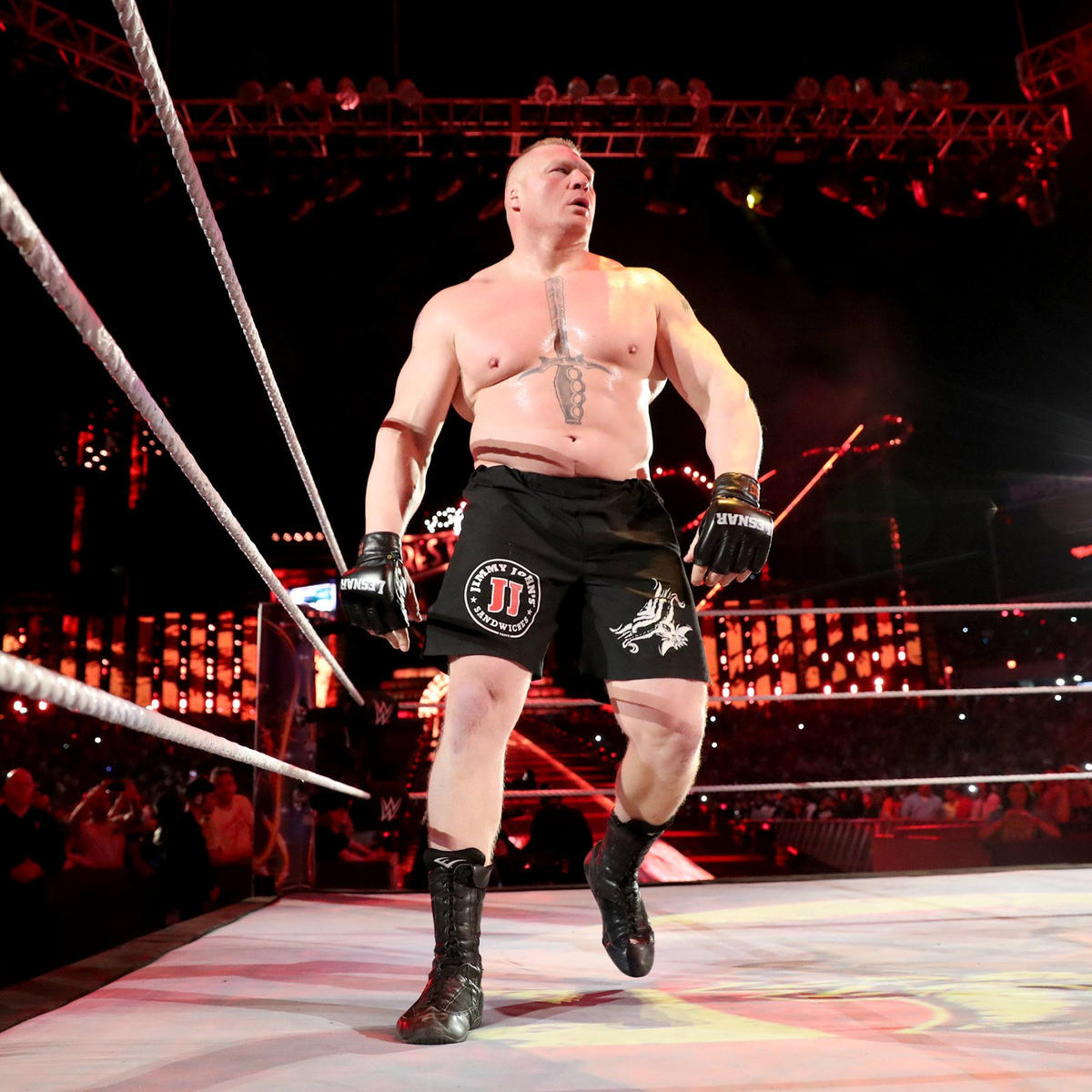 Furthermore, Dave Meltzer of F4Wonline.com noted that Brock Lesnar’s last contract ended at WrestleMania 36, itself. He also reported that The Beast Incarnate usually takes his time in re-signing with WWE. So the company is in no hurry as they don’t have anything planned for him on TV.

Until they are able to do larger shows following the to the post-COVID phase, they might not want to bring him back. He also noted that Lesnar’s WWE merchandise deal also expired which is why those were was pulled from WWE Shop, earlier this week.