Candice Michelle is one of those bonafide WWE Divas from the Ruthless Aggression Era who had a ton of experience in the so-called lingerie fights. Vince McMahon was in full form with his colorful Mr. McMahon persona who loved the company of those WWE Divas. He was the one to book those adultery contents on WWE television who did have a great time with them.

There were moments when The Chairman went too close to the talents. Candice Michelle can certainly attest to that as she had plenty of those moments. WWE made her play a role where she would literally starve to get intimate with the WWE CEO.

While speaking to Wrestling Inc, Candice Michelle went into detail about her championship victory as well as the achievement she had as a professional wrestler. She also talked about kissing Vince McMahon during backstage segments and expressed those moments as ‘awkward.’ But then again she wasn’t the only one from the Divas locker room to do so.

She added that it “trickled down” as most of the other Divas also got to “act” with the Chairman.

“I remember it was awkward. I do think there was like two, maybe three, I don’t quite remember to be honest. But also it was how it was back then. I remember it just kind of trickled down from girl to girl. Everybody kind of went through that. Even though it’s awkward to do, it was just part of my job. There was no intimacy, we didn’t think of it like we’re actresses and we’re going to win an Emmy nomination or something. We’re young and we’re dumb and we’re innocent, and we’re happy to be working. That’s just part of it.” 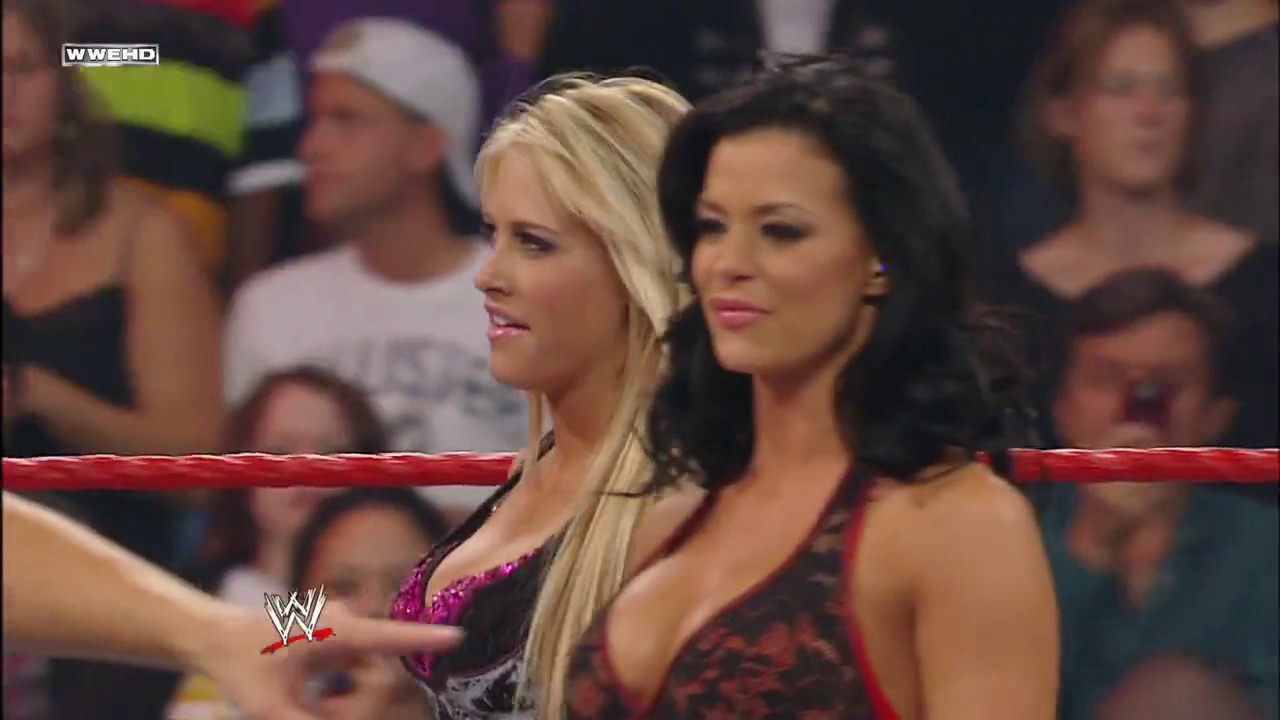 Since Candice Michelle was part of the Divas division way back when no evolution had begun, she had to compete in numerous WWE Diva-styled stipulation matches such as the Playboy Pillow Fights and Wet-n-Wild matches. While memorizing those moments, she talked about each one of those matches used to be newer opportunities for them. It was only part of her job, at the end of the day.

“But it was part of building that tenacity. I never felt like I was at a point to where I was like, ‘No, I’m not doing that.’ I also didn’t mind being eye candy, I was eye candy for most of my life. I did magazine shoots, I was a model. That part never bothered me.”

Candice Michelle did compete in some high-profile matches in her career that led her to a championship win. She would go on to win the first and title of her WWE career when she defeated Melina for the WWE Women’s Championship at Vengeance 2007. She wasn’t fully prepared for the victory but she cherished that moment. Candice is also the only Playboy girl from WWE to hold a title in her career.