Carmella hasn’t been around WWE TV for quite a few months, now. But WWE has been airing a mystery vignette around her which should soon drag her back on SmackDown TV. Although not confirmed, the former SmackDown Women’s Champion is the one who might be re-debuting under a new gimmick, perhaps looking to rejuvenate her career.

While staying away from the TV, Carmella is using social media to stay relevant around the professional wrestling circuit. In recent times, she has shared a super hot photo donning a yellow bikini outfit. Now she is back with another temperature-raising frame while wearing a pink and skimpy outfit.

As always, the Princess of Staten Island is looking fabulous in the photo posted on Instagram. She didn’t provide any caption for the photo except for only mentioning the “Sup?” question around it. Some of the WWE Superstars commented approving the latest look of Carmella that she might be using on SmackDown while returning on TV, in the near future.

For the past several weeks, Friday Night SmackDown has been airing vignettes of a new female competitor that will be joining the blue brand. The only hint that’s been given in the clips was that this mystery woman has long blonde hair. Also, the star is sporting a dove tattoo similar to the one Carmella has on her left arm. Fans pointed out the same while revealing this person is no one new on the WWE roster. 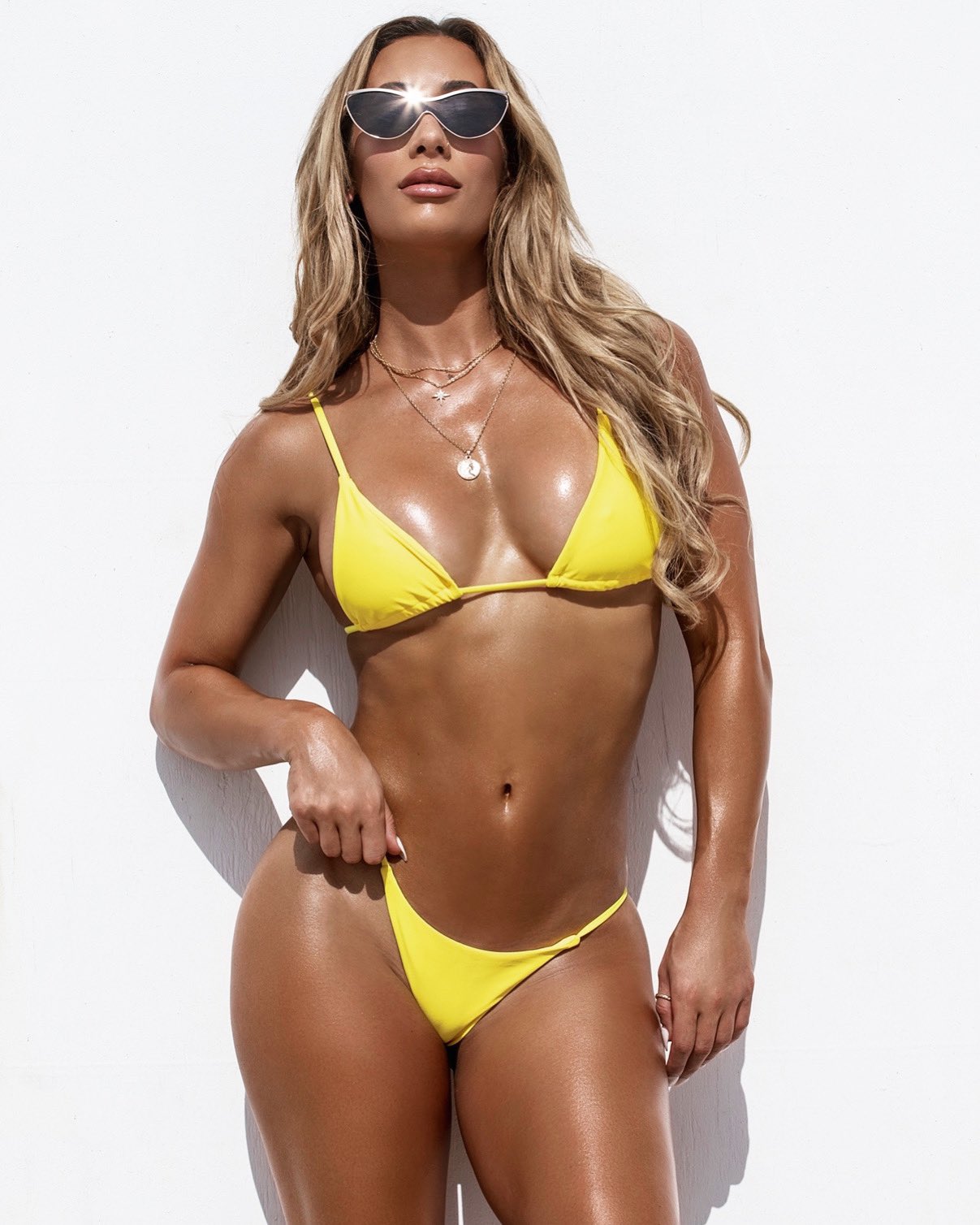 Recently, Carmella was dragged to discussions and she was also spotted trending online after a recent episode of SmackDown as a result of Paul Heyman calling Corey Graves “Carmella’s latest boyfriend” during the live broadcast.

Previously Mella has spoken about having difficulties revealing that she was in a relationship with Graves, whose marriage was coming to an end right when they started dating. People were obviously taking jabs to the female star for no reason.

We can only assume that Paul Heyman name-dropped Carmella for a reason and that’s because he knows that the former SmackDown Women’s Champion is well on her way back to TV. It has been over six months since we last saw her compete in the ring on SmackDown.
Her last singles match was a victory win over Mandy Rose, last April. She later appeared in the Women’s Money In the Bank ladder match 2020 edition before getting vanished.