The Shield broke up back in the year 2014 but to the wonder of many wrestling fans, Roman Reigns decided not to change his in-ring attire and theme music. It seems like fans will finally see him coming out of that zone now that he’s turned into a heel character associating with none other than Paul Heyman.

Fans are finally getting their wish as the reigning WWE Universal Champion himself has confirmed that he will change gear. Roman Reigns will wrestle shirtless against his cousin, Jey Uso, at this Sunday’s Clash of Champions pay-per-view. However, he plans to retain his SWAT-style black cargo pants.

“To fans that want me to change my gear, get over it. I’m not going to go out there in trunks. However, if you watch me this Sunday, you’ll probably see me with my shirt off. That’s the only change I’m making [to my attire],” The Big Dog informed during a Zoom call with fans on Facebook. 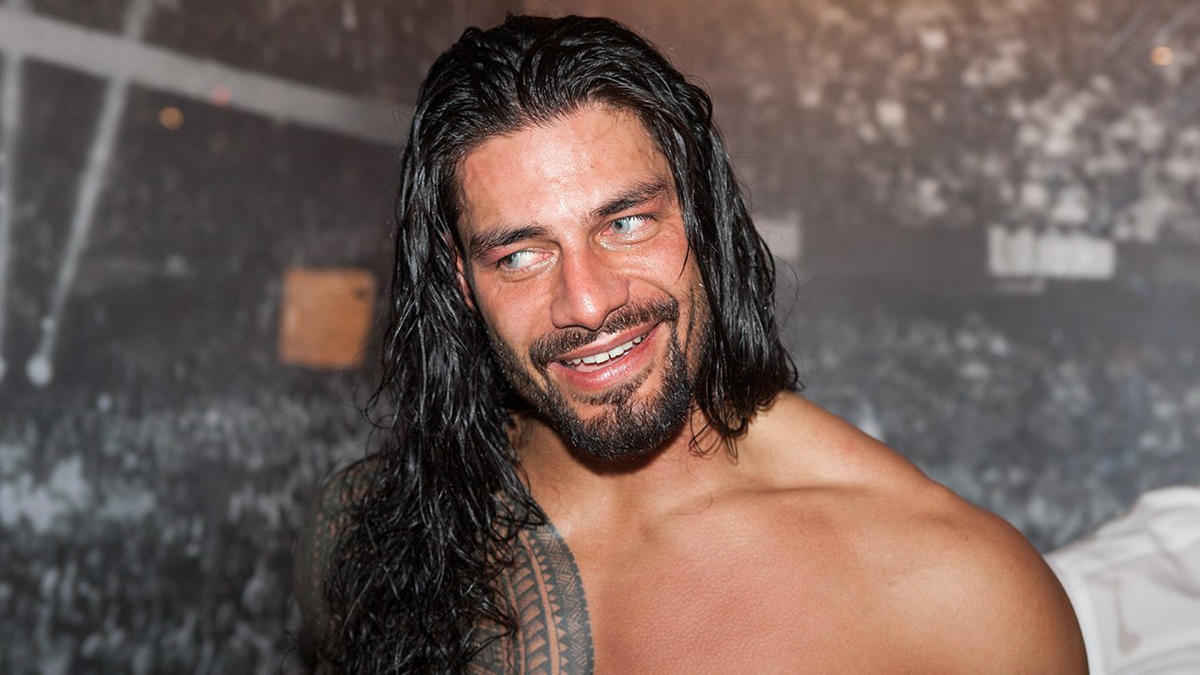 With that being said, the upcoming pay-per-view would be a must-see for the fans of Roman Reigns as this could bring out a new version of him. The reigning champion also emphasized on the fact that he used his five-month hiatus from WWE after WrestleMania 36 to work on his physique. He’s still putting up hard works in order to be “stage ready” for wrestling, shirtless.

“I’m not perfect or a bodybuilder. But I feel confident to go out there and be a scary-looking athlete. Ever since I entered the wrestling business, I did not want my outfit to become a talking point. I’ve always felt like the superstar and not just ‘a costume guy,'” Roman Reigns added.

Additionally, the new theme music is going to be introduced for him but he urged the fans to be patient for it. His on-screen character is yet to convert into a true heel and it seems they could debut it in the near future, perhaps at Clash Of Champions 2020.

“There’s a lot more to it than just me creating my own music. It requires me to go through a lot of channels. You have to understand I’m not automatically a bad guy now. You’ve seen it [the change in my character] in gradual steps. You’ve seen layers of that so far,” he stated.

The Zoom call continued where Roman Reigns was asked by a fan about his Hollywood aspirations and whether he has any upcoming movie projects. He revealed not having any other projects in hand except for the voiceover work for a character in an upcoming animated flick, Rumble. Earlier this year, he played a cameo in Dave Spade-starrer The Wrong Missy.

“No, I don’t have any upcoming projects besides the Rumble movie. When I took the break, I had a lot of scripts coming in. However, when I’m under contract with WWE, that is always my 1 A. I never put anything over the day job,” said Reigns. (Quotes courtesy Wrestling Inc)

Roman Reigns also informed how WWE took care of him and his family during the pandemic. Despite the hiatus from WWE TV, he was fully paid by the WWE. This wiped out the rumors of Reigns having any issues with WWE Boss Vince McMahon for staying away from the company during and after the WrestleMania season.