Eva Marie was touted to be one of the future game-changers for WWE. With her hotness quotient and the efficiency in involving controversial acts, she always garnered attention in each of her TV presence.

This was noticed by WWE creative who hope this Diva to excel through the upcoming years and reach the top, down the road. That didn’t turn out to be the case the two parties parted ways.

WWE Universe would have been delighted to have Eva Marie still on their TV screen which is not the case. The bombshell Diva is celebrating her birthday today.

Born in the year 1984, this year marks the 34th birthday of her life as we wish her all the happiness in life. While staying away from WWE, she continues to grow in the model and fitness industry let alone Hollywood.

Eva Marie used to be a complete entertaining package back in her WWE days. She may not be in the pro-wrestling scene anymore but she can definitely present newer talents in the industry.

The pro wrestling picture is filled with full of young talents who are eager to get one big break. They are getting a platform in a multi-part series called Faces And Heels that is hosted by the former WWE Superstar.

Real name, Natalie Marye Coyle, Eva Marie signed a contract with WWE and was assigned to WWE’s Performance Center in Orlando, Florida to begin her training. In July 2013, she made her main roster debut under the ring name Eva Marie, to become the manager of The Bella Twins.

She also began starring in the reality television series Total Divas as part of the main cast. After a brief NXT stint, she debuted on Smackdown in July 2016 only to leave the company, the very next year. 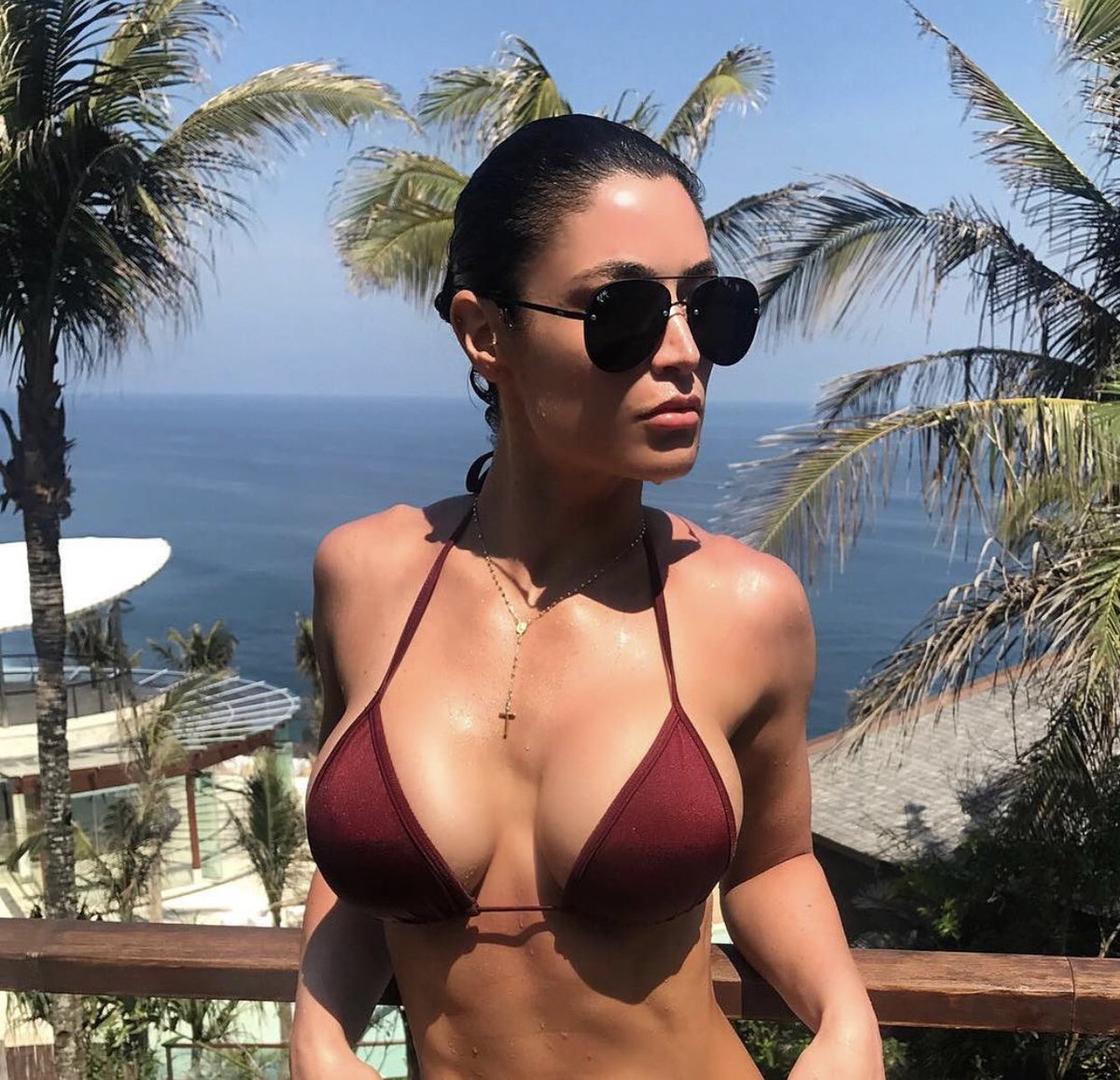 While recently speaking to The Wrap, Eva Marie stated that she is grateful for what WWE has given to her. She still considers WWE to be her home. If a future deal makes sense, she would love to make a comeback.

“WWE is my No. 1. My home. My family. They prepared me for all the things I am doing and what I want to do in my career. I am forever grateful to the company, to Vince [McMahon], Hunter [Triple H], and Stephanie [McMahon]. If it made sense, of course, I’d come back home.”