WWE RAW Superstar Charlotte Flair is more than inspired by her fiancée’s wrestling style as she often uses some of his moves in a WWE ring. Now she took to Twitter, this morning to share a video of her real-life partner and AEW superstar Andrade El Idolo in a training session. The two have been seen performing some wrestling moves in a ring, together.

Charlotte Flair and Andrade are currently engaged to be married. The two of them got engaged on New Year’s Eve 2020, after going public with their relationship during the WrestleMania 35 weekend. They have been dating together since early 2019. While Flair continues to be a key part of the WWE roster, Andrade was released from his contract, earlier this year. 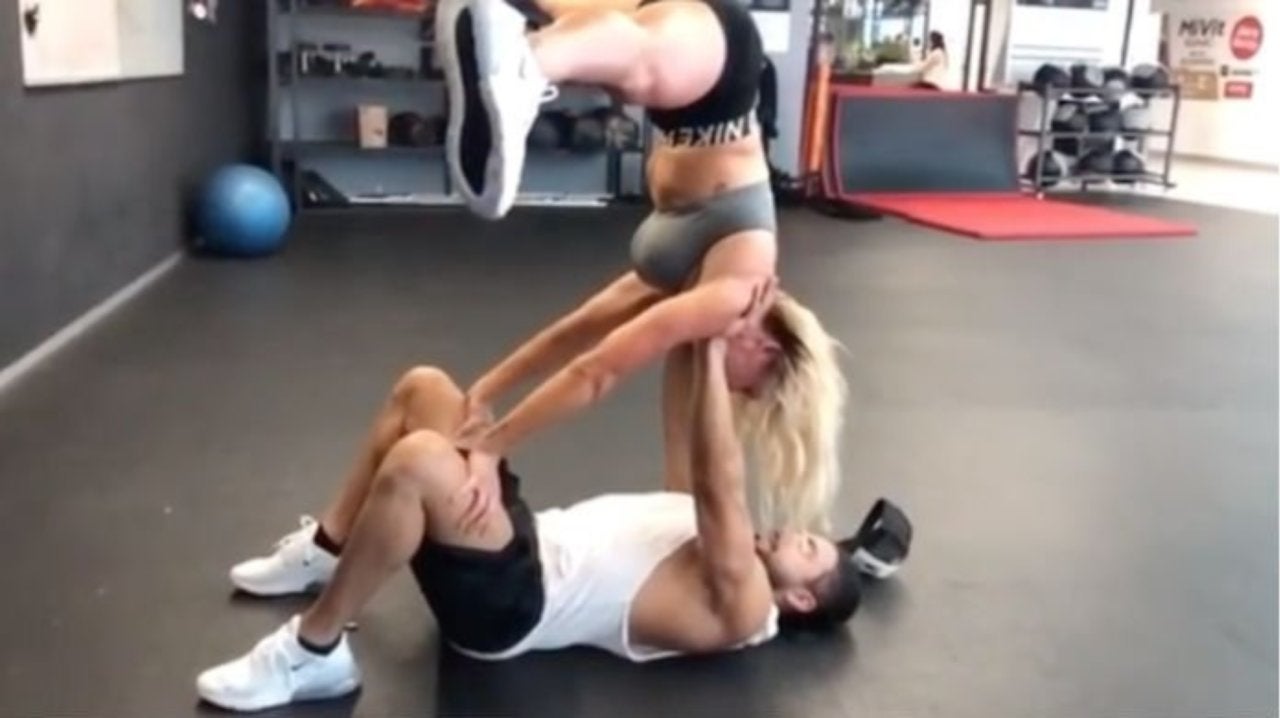 Charlotte Flair is all praise about Andrade

Speaking with Bleacher Report, Charlotte Flair recently praised Andrade’s courage to be out of the WWE as he himself requested the release from the brand in early 2021. She has also revealed that she and Andrade often train together to teach each other the aspects of the business. The ten-time women’s champion noted that since they have different in-ring styles, their collaborations prove to be educational as they got to learn new movesets.

“What I’m helping him with definitely is not what he’s helping me with,” Charlotte Flair said. “With him, he obviously works with me on the moves. I have a style now obviously because I’ve been on RAW and SmackDown since 2015, but just working with my performance and I work with him on presentation.”

“Half of the battle is being a star. I feel like, which people forget a lot of the time, is that it is presence whether it’s promos or, I can’t give away the magic, but I work with presentation and he works with wrestling. You swap it.”

WWE Superstar Jimmy Uso Bonds Out Of Jail After Getting Arrested 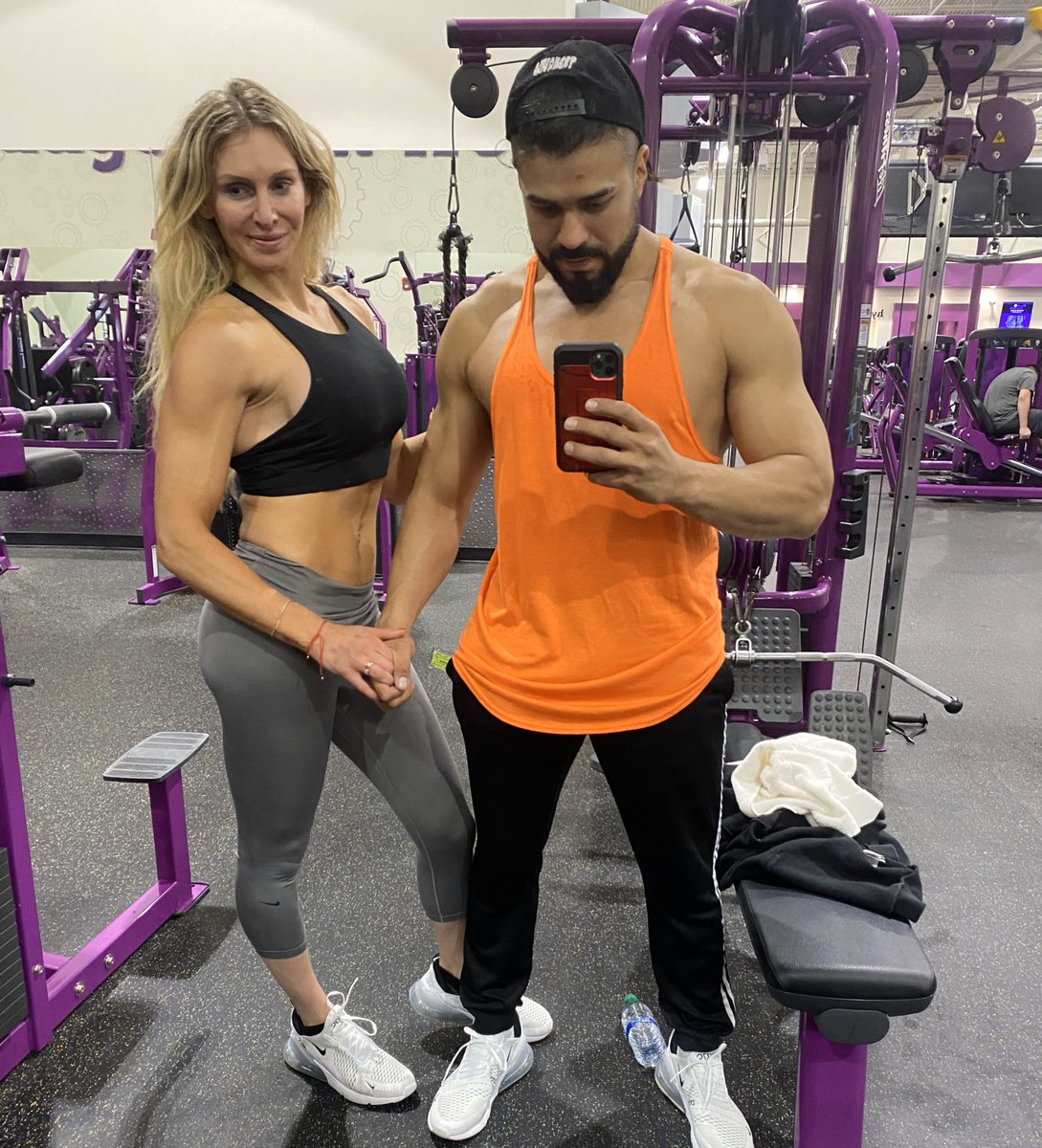 At present, Charlotte Flair is in the persuasion of the WWE Raw Women’s Championship from Rhea Ripley as the two will battle at Money in the Bank PPV event. As for Andrade, will make his in-ring debut for AEW on this week’s episode of AEW Dynamite on TNT against Matt Sydal. He wrestled lucha libre legend El Hijo del Santo on June 12. Plus, Andrade vs. AEW World Champion Kenny Omega has also been confirmed for TripleMania XXIX, on August 14, with Omega’s AAA Mega Championship on the line.