Charlotte Flair To Feature In A Mega Non-WWE TV Project

Charlotte Flair is reportedly working on a mega non-WWE TV project. Previously the belief was that this was for some sort of reality TV show around herself. But the word is now out indicating that she would rather work in a scripted TV show, instead. Filming of the show will begin which would be a big factor of her in-ring return creating an overall delay.

It has been reported on Twitter by Ryan Satin that the TV project of Charlotte Flair is a “scripted show with a big network” that is yet to be disclosed. The woman in concern is currently out of action as she is preparing for plastic surgery to fix a breast implant leak issue. The problematic situation was related to a previous operation she had done, a couple of years ago.

Charlotte Flair recently went candid on Twitter mentioning that this surgery will fix the issue on a long-term perspective. But the recovery period is also going to be a little longer than she thought.

During Wrestling Observer Radio, Dave Meltzer also confirmed that she will be out of action for longer because of a couple of factors. Not only is her recovery time will be longer but the upcoming TV project will also be time-consuming.

There is still no word on if Charlotte Flair will be back in time for SummerSlam as WWE does not have a date for the much-needed return, as of this week. It was also noted that her return date is undetermined at this time. WWE officials are also keeping this as a big secret, but they have hopes that she would be ready before SummerSlam on August 23rd.

WWE Hall of Famer Ric Flair was the first one who revealed the news during a recent appearance on Wrestling Inc Daily podcast about her daughter grabbing a non-WWE TV role. 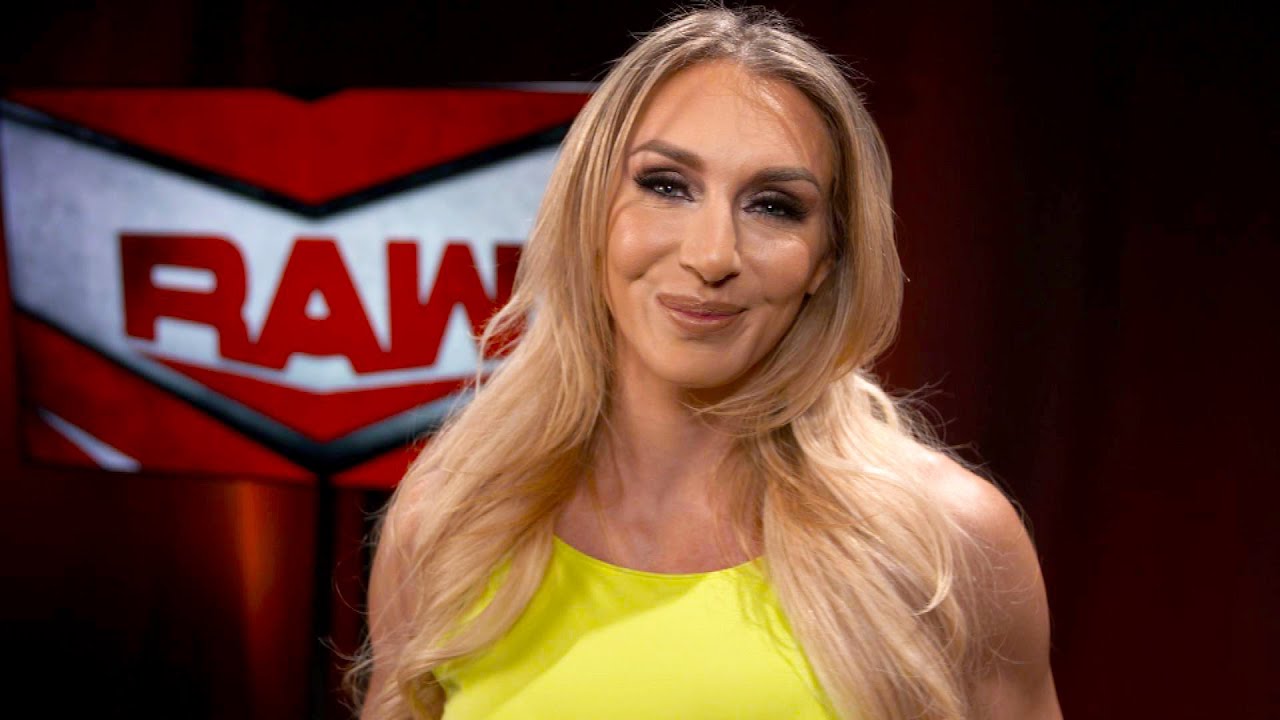 “I know she has a TV series looking at her and she’s got fitness people wanting to do work with her,” Ric said. “I hope that she takes as long as she wants off so that all these people that can fill her shoes and do that every night have the opportunity and God bless that thought.” (Courtesy wrestlingINC.com)

It’s unclear at this point whether the WWE network is behind Charlotte Flair’s reality television show or else how the concerned production is engaging Flair to a deal despite her WWE contract. But it’s a big project that’d keep The Queen busy for weeks to follow.