WWE had bigger plans with Charlotte Flair around SummerSlam. She was all set to be the one to carry the Raw Women’s Division in the absence of Becky Lynch who’s pregnant. A long program against Asuka was also chalked out until Flair had to be out of action as she was injured by Nia Jax from a storyline perspective. But in reality, she needed plastic surgery.

For weeks now, this surgery of Charlotte Flair has been a matter of discussion for the internet wrestling community. Now the latest updates claim that she has finally performed it. The operation procedure has gone well leaving her in an okay situation. But there’s still no certainty around her comeback, though. 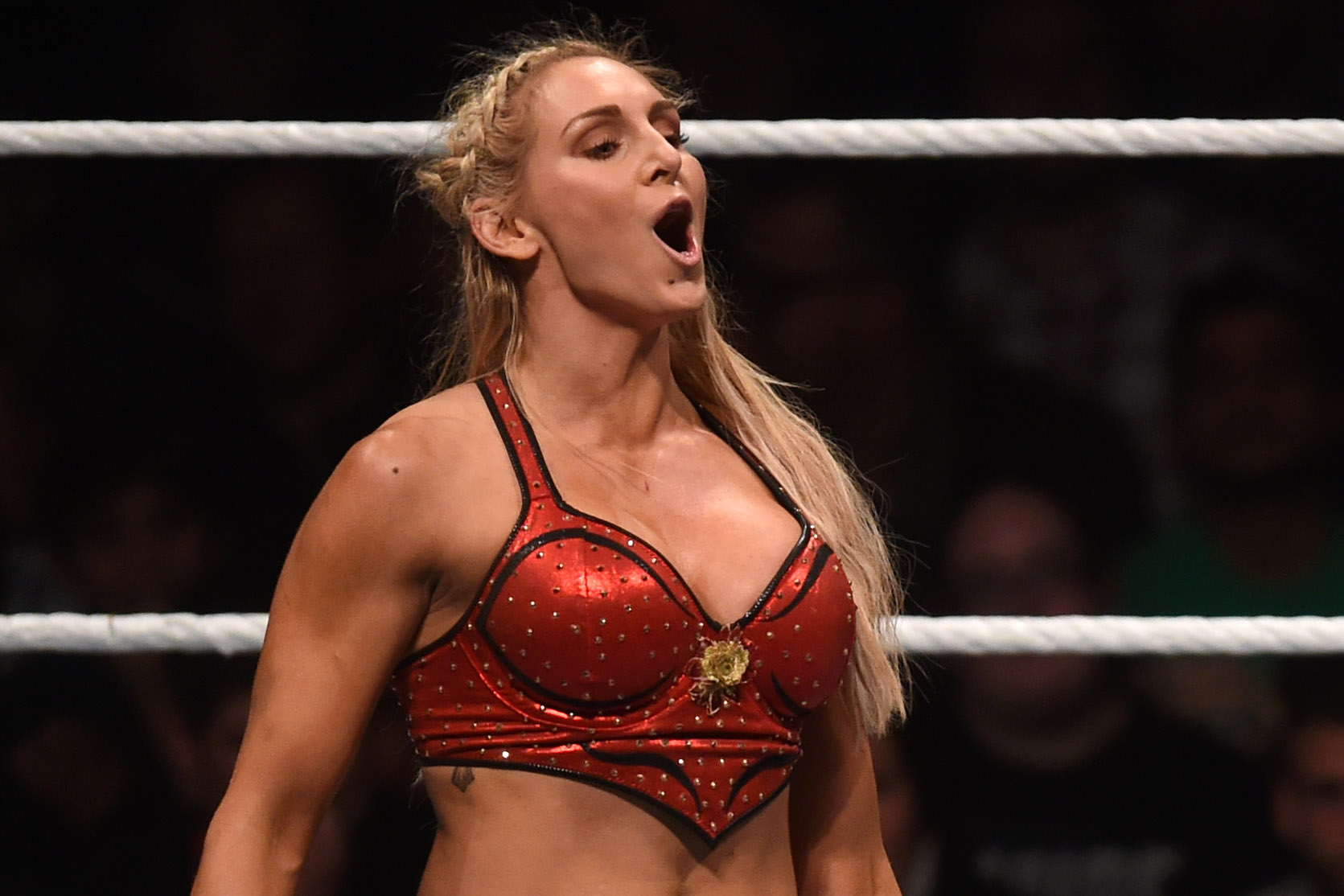 Talk Sport provided an update confirming that Charlotte Flair has undergone the much-required surgery on July 25th to fix her “lingering issue.”

As seen in the recent past, she was pretty vocal through her social media account about carrying out the breast implant surgery. This time though, she didn’t have silicone poisoning in her body which is why she’s physically doing well.

The Fiend: WWE Wants To Use Babyface Version Of The Demonic Character

All the surgical procedure were done successfully and the results have also been “great”, as per the source,

“talkSPORT can reveal that On July 25, Flair had successful surgery to fix a lingering issue – which Flair herself spoke about on Twitter a few weeks back – and we’re told it went ‘great’.” 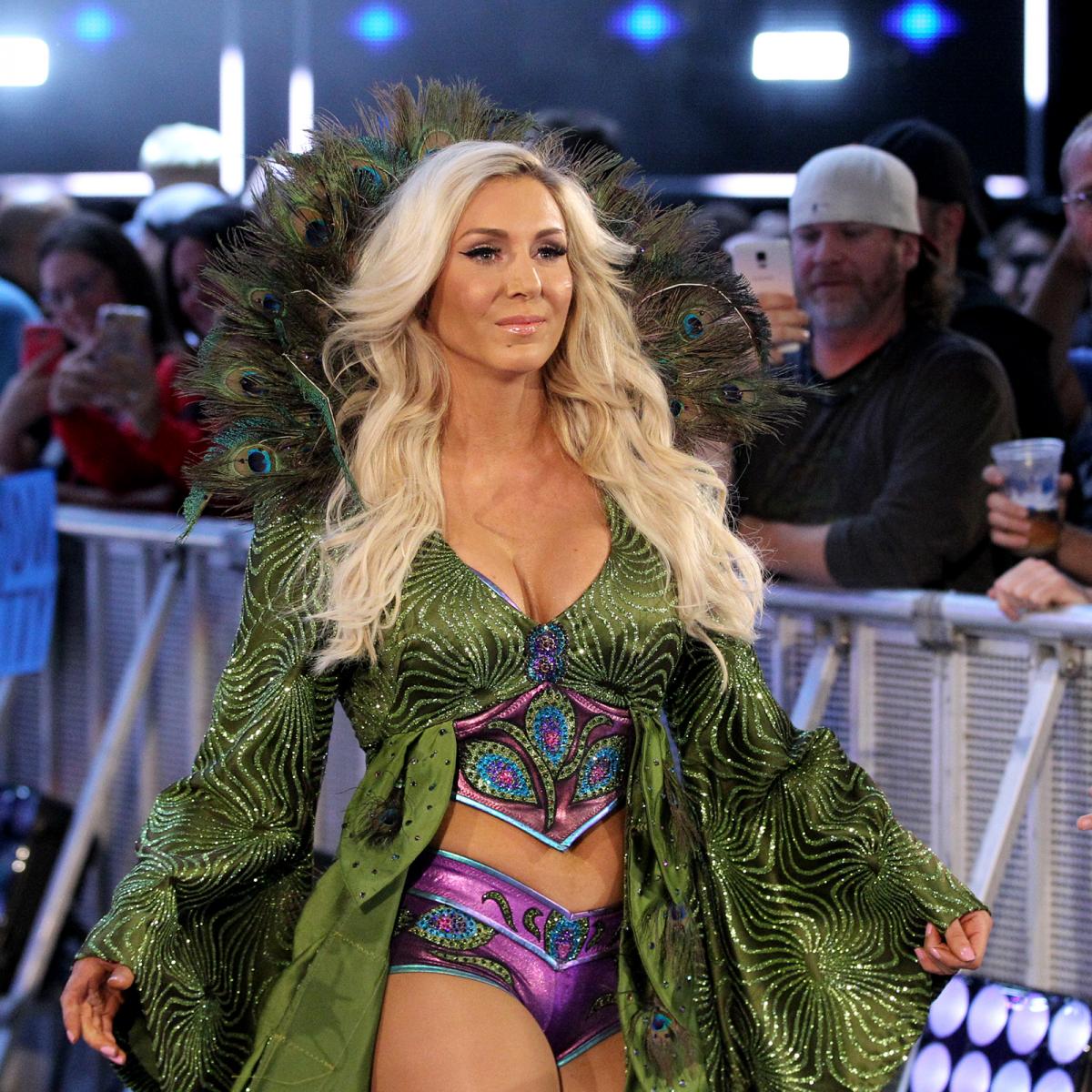 It was also noted that there’s no way that Charlotte Flair would be cleared in time for the WWE SummerSlam pay-per-view on August 23. She’s reportedly been working on a potential TV project. Previous reports suggested that it could be some kind of reality TV show but later Ryan Satin of Pro Wrestling Sheet informed that Flair is having talks with a major network for some sort of scripted TV show.

Charlotte Flair is currently “mulling over a few TV roles” that have been offered to him. But the good thing is that her priority would still be pro wrestling for the time being. The schedule of the upcoming TV show should cause a delay in her WWE TV return. She’s not expected to be back until the end of 2020 or the beginning of 2021 when the Royal Rumble 2021 season picks up.