Former WWE superstar Chelsea Green has been very vocal about consuming the outside opportunities after getting released from WWE. While she will definitely be featuring in pro wrestling for some other companies, she does have many interests outside of pro wrestling. That being said she showed her interest in posing for Playboy Magazine. In recent pasts, she has also revealed about keeping in touch with the concerned persona regarding some opportunities.

Recently on an episode of her new podcast, Green With Envy, Chelsea Green revealed that she had actually experienced a tryout for Playboy. It happened in Chicago back in the summer of 2010. She described that tryout to be ‘the best day ever.’ Moving on, she actually went into detail about her preparations for the event.

“I get changed into my outfit, I put my lip gloss on, I’ve got my eyeshadow, my skinny little eyebrows going on, and I have my heels on,” Chelsea Green recalled. “I decided to go for a little hot, hot pink bra and undies set, and I thought I looked like the f***ing cat’s meow. I was like, ‘There’s no way they won’t choose me.’

“You go in, there’s a couple of people sitting behind a desk with screens – they’re obviously looking at the shots as they come up… You go in and it’s a photoshoot, plain white backdrop. You basically tell them a little bit about yourselves, tell them what you like to do and why you love Playboy, and why you wanna do it and you pose.”

Chelsea Green who has previously been worked with Impact Wrestling, went on to discuss the quick photoshoot she had with Playboy. She recalled what outfit she picked for the day. The former Hot Mess remembered that during the photoshoot that she was not asked to pose fully naked, but even if that happened, she wouldn’t have had any issues with that.

“It was kind of a very normal casting call. I will say, I don’t believe I got fully naked – I did take my top off, obviously, but I don’t remember taking my underwear off,” remembered Green. “At the time, I was like 20 years old, whatever – I loved my boobs! I had zero issues with my body and I’ve played sports my whole life, so I was in shape and stuff even though I was eating Cheetos for lunch in college.” (Quotes courtesy Metro.co.uk) 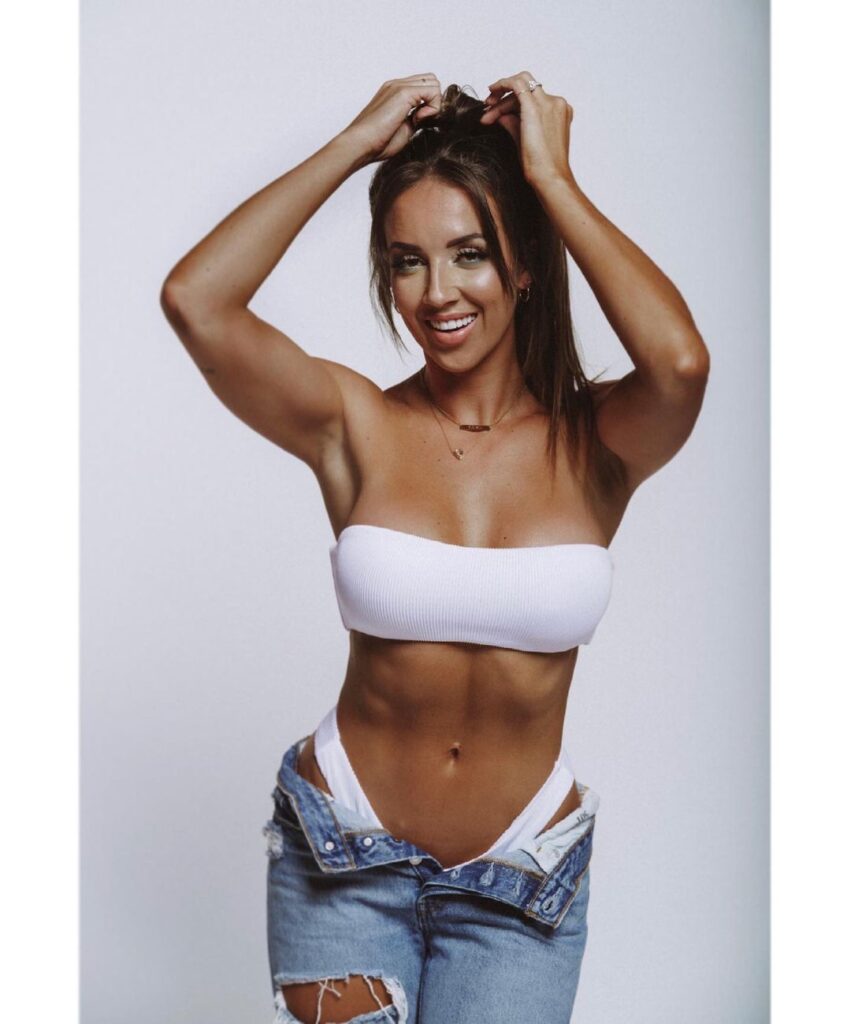 As you can guess, her first audition with Playboy did not manage to secure a deal with Playboy. Chelsea Green revealed that she had recently been in touch with the company as an employee reached out to her on social media. She then also mentioned how Playboy has changed over the years, which eventually kept on growing their brand.

Following her WWE release on April 15, the Wrestling Observer Newsletter reported that Green has been in contract talks with Impact Wrestling but no deal was closed. She previously worked for Impact from 2016-2018 as Laurel Van Ness who was also able to become a one-time Knockouts Champion. There had been speculation on Green possibly returning to the company as Executive Vice President Scott D’Amore publicly reacted to her WWE release on social media.

Brock Lesnar: WWE Wants A Big Feud For The Beast’s Return At Summerslam 2021