Chelsea Green was released from her WWE contract on April 15 alongside nine other WWE Superstars. It was a surprising move to the WWE Universe as this lady was touted to be huge star power in the future. For some reason, the company opted to let her go while professional wrestling legends are calling this an opportunity for WWE’s rival brands to seize the opportunity.

Meanwhile, Chelsea Green is all about living up to her bikini specialist gimmick by all means. Despite experiencing tough luck in the WWE, she isn’t stopping to show off, at all. Via her Instagram stories, she shared a number of bikini pictures and videos, recently and you can enjoy those contents, throughout this article. 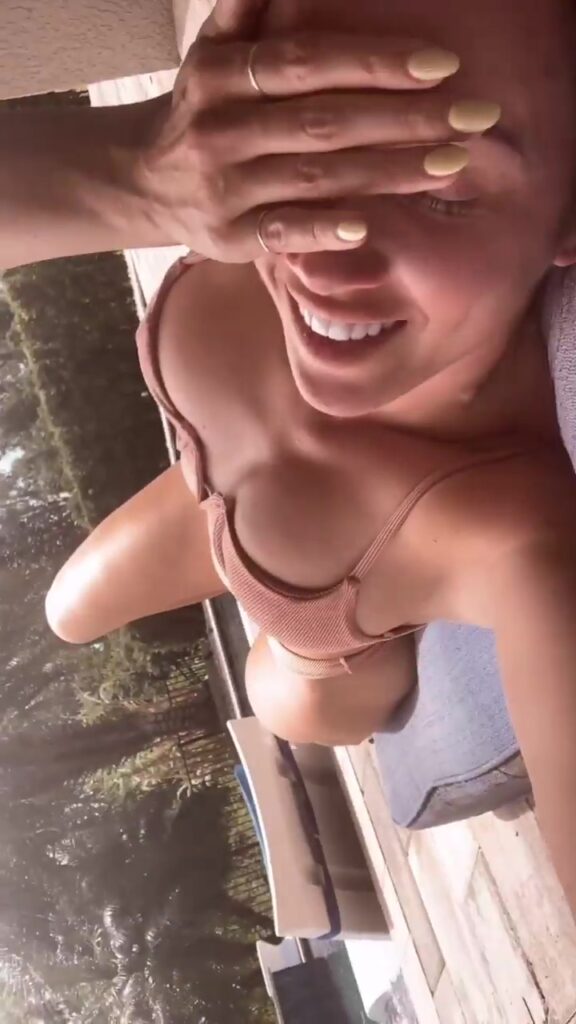 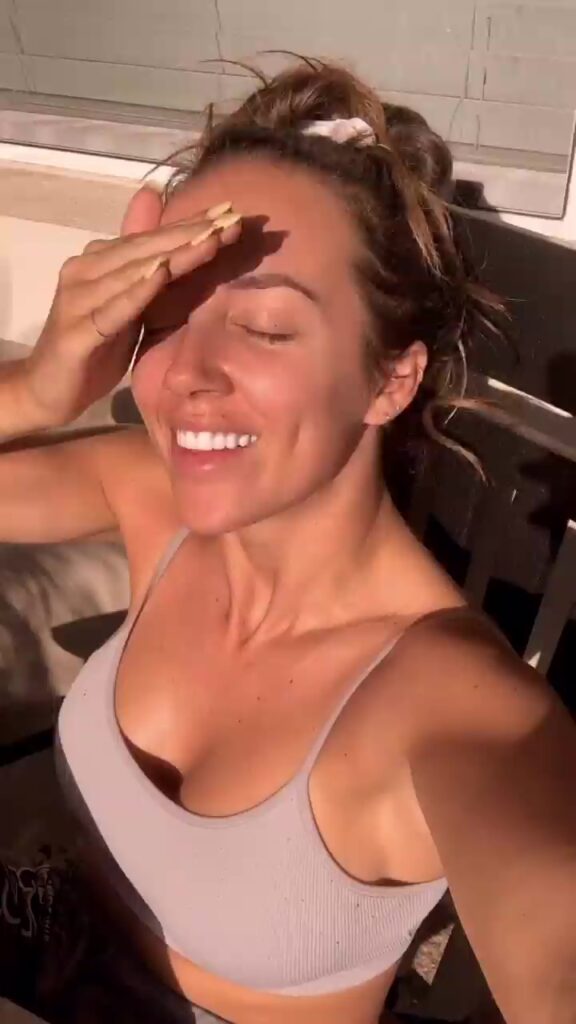 The release from WWE brought a bit of a shock for her, but at least she received some time to prepare for that moment. While speaking to Fightful, Chelsea Green revealed she was completely shocked after learning that her time in WWE was over. She is well aware of her potential those skills were never really given a chance on WWE TV. 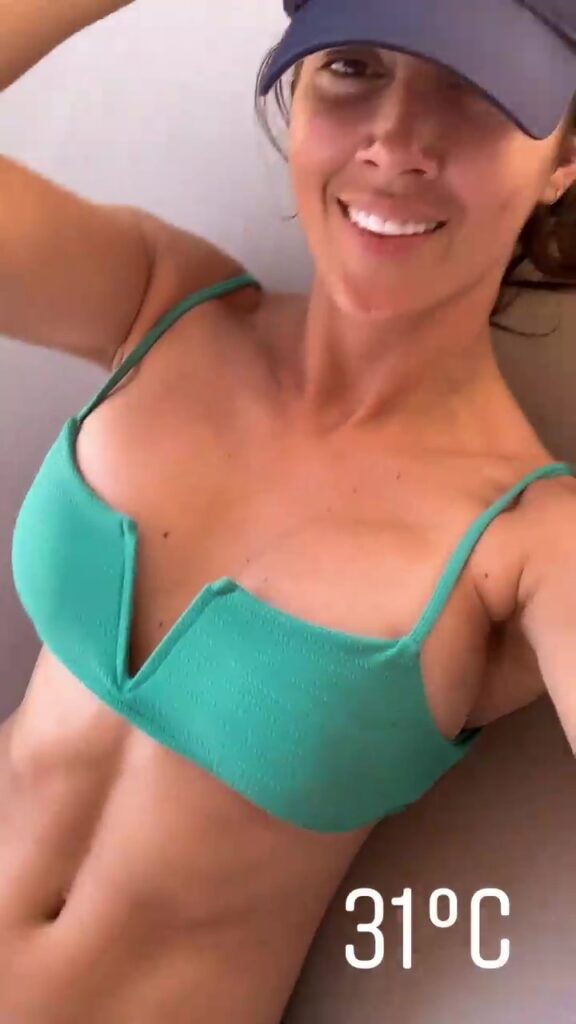 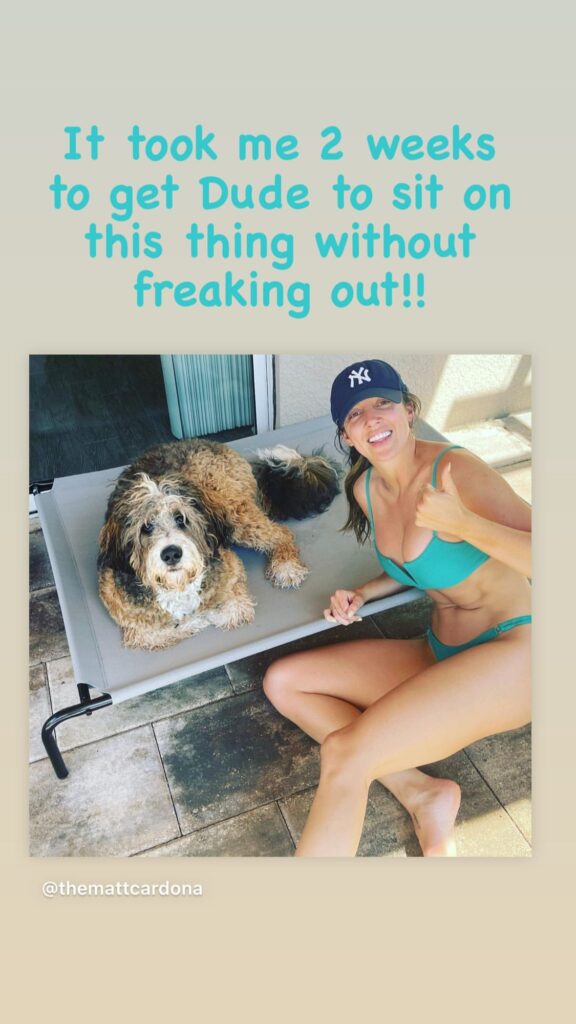 “I was kind of ready last year, and you know, times before but this time I was very shocked because I know my potential in the company and I know what I bring to the table, which is something different, you know, character work and acting skills and promo abilities and that is something I know I will thrive at when I’m able to show that. So, yeah, I was totally shocked.”

Chelsea Green Back In Business In New Bikini

Chelsea Green concluded by admitting that she was given a bit of a heads-up, though prior to the release and that gave her a bit of time to mentally prepare herself for it. She was aware that WWE was going through a cost-cutting process and it makes sense that they’re going to release some of the superstars. Besides, the spring release has become an annual tradition.

After multiple tryouts, Chelsea Green signed with WWE in 2018 where she began training in the Performance Center before starting a career in NXT. She made her SmackDown debut in November of last year but ended up breaking her wrist during that match against Liv Morgan.

WWE had reportedly signed a three-year extension back in November but they eventually chose her to let go of the contract. She falls under the 90-day non-compete clause and hence she can’t sign with any other brand until July 14.