Chelsea Green is an innovative person who loves to experiments with her on-screen character. The bikini specialist tag was never brought into TV but rather the Hot Mess shtick of her is the most famous from Impact Wrestling stint. She also had a lot of interesting ideas for her WWE character which were rejected by the creative team.

Instead of approving those ideas, WWE rather decided to release her on April 15 during a coronavirus pandemic-related budget cut. Before that happened, Chelsea Green pitched a brilliant idea of getting himself attached with a WWE Legend’s son. Obviously, that pitch never saw daylight since WWE’s is very much selective in such things. 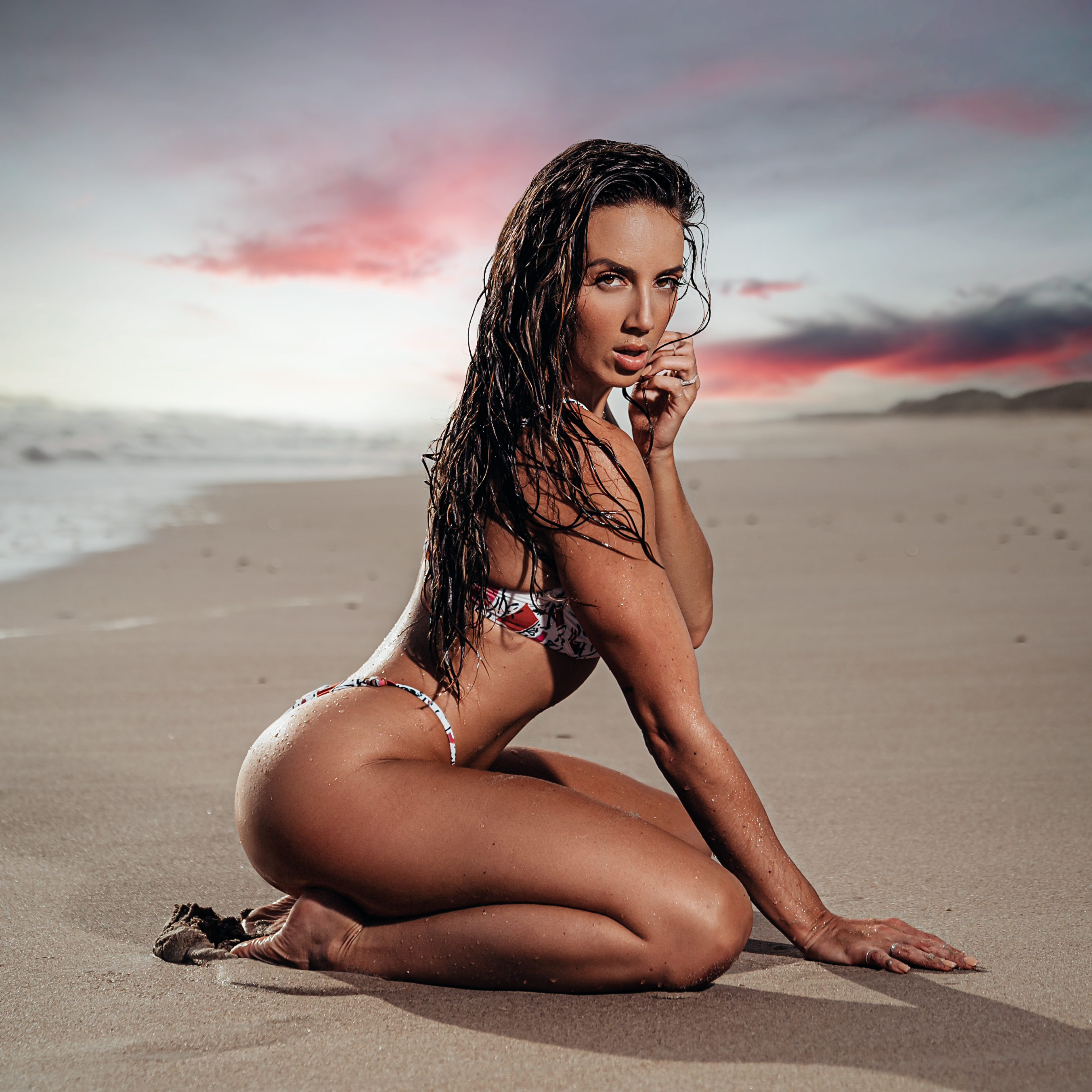 Cultaholic’s Straight to Hell recently spoke to Chelsea Green where she revealed a number of creative ideas which included characters like a Sexy Nun or a fake Australian. She also wanted to become Dominik Mysterio’s on-screen girlfriend was also on the table. She put effort by waiting outside of Vince McMahon’s office for hours to get those approvals. But ultimately, those went in vain.

Chelsea Green Wants Fans To Rate Her Tassels Between 1-10

“Oh my gosh, I had so many. I had a Daisy Duke character, I had a sexy nun character for The Messiah [Seth Rollins]. Like what would be The Messiah’s follower or worshipper. I pitched to be Dominik’s girlfriend. I pitched so many,” Chelsea Green noted. “One of my favorites that I pitched was being a TRIIconic. So like trying to get in and be with them and do a fake Aussie accent and try and split them up, but have them realize that I’m really the crazy one,” Chelsea Green disclosed. Dominik lost the chance of working with a gorgeous superstar while his sister Aalyah got the chance to romance Murphy during her short tenure in the company. As for Chelsea Green, she is engaged to Impact star Matt Cardona, also known as Zack Ryder from his WWE stint. Going by Green’s words these two were matched up by AEW’s Chief Brand Officer and one of the promotions vice presidents, Cody, and Brandi Rhodes.

Now that WWE stint is in the history books, Chelsea Green can try out some of those ideas in another promotion. She already copyrighted the Hot Mess gimmick, which promises that the insane character could eventually be back. We’ll have to wait and see what’s next for the talented female superstar.