As reported in earlier times, Edge and Daniel Bryan are part of WWE creative team members. While one works for Raw, the other works on SmackDown who is also learning some backstage works to become a future WWE official. While both are primarily having the job of producing content or pitching ideas, it seems there’s a big difference in how they work or the ethic they follow.

Ringside News previously reported in November that Daniel Bryan has been going ‘above and beyond’ on what he needs to be a writer in the WWE. He’s sitting in at Gorilla Position and learning other aspects about production things for matches. He is also mentoring the younger talents in the company. Now the source also reported how Edge wasn’t really doing any of those things. 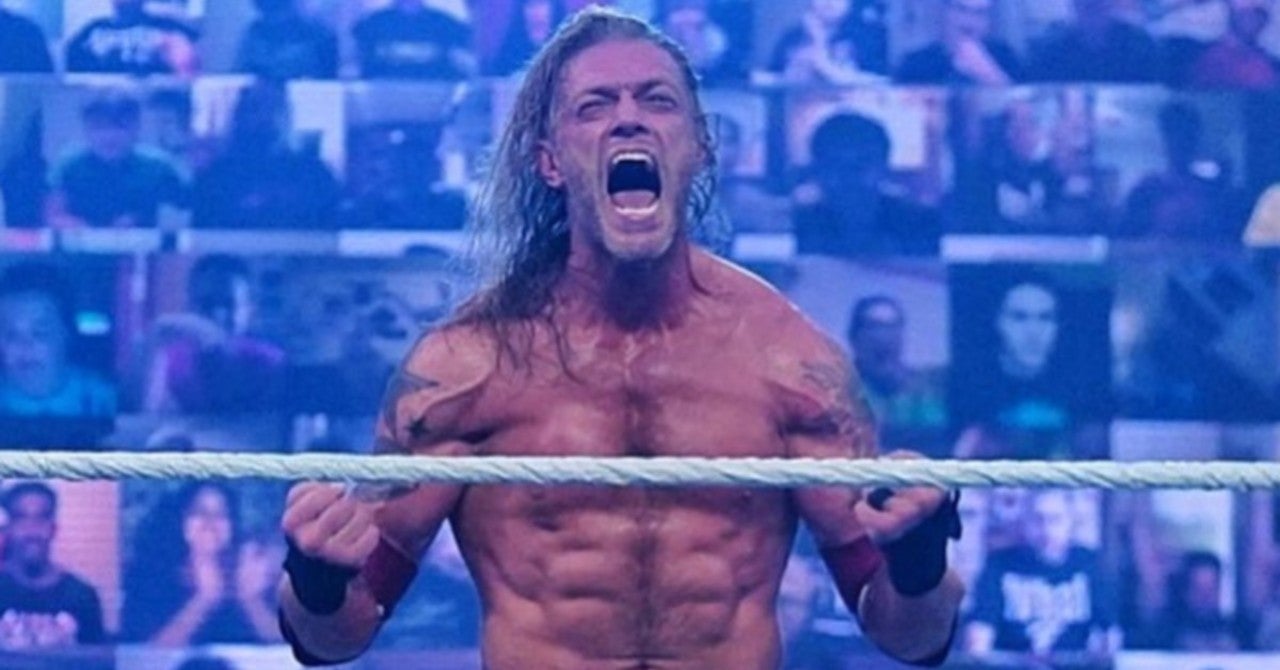 The Wrestling Observer Newsletter further noted the differences in how Edge and Daniel Bryan work. Going by their current booking on television, it’s pretty evident how they’ve been pitching ideas. While the Royal Rumble winner has always been rooting for the main event spot at WrestleMania 37, Bryan is focused on jobbing to young talents.

“It is notable the difference with Edge and Daniel Bryan on the creative team. It was notable that they were the two people who got substantial interview time leading to the match, but Edge, at 47, was pushing for a main event title shot, while Bryan, at 39, in his position was pushing constantly to get other people over.”

Recent reports also claim that Edge has also been pulling for a match against Daniel Bryan with the Ironman Match stipulation added to it. That could eventually be a very interesting match to see, especially considering their in-ring talents. Plus, they are both members of the writing team of WWE that should bring some unique aspect to that match.

Edge is reportedly set to face Roman Reigns at WrestleMania 37 for the Universal Championship. The Rated R Superstar has recently made appearances on Raw and NXT as well while teasing for the WWE Title, and NXT Title, but it seems he will be going after The Tribal Chief’s Universal Title, after all. This will also unfold a spear vs spear at the show of shows while Daniel Bryan continues to be on a losing spree on SmackDown.