The WWE Network was unfortunately blocked in India for the past few weeks but the audience can now avail of it. It is now exclusively available on SonyLIV for Rs. 299 ($4.10) per year. The subscribers in India will now have access to more than 10,000 hours of live and on-demand content, including pay-per-view events.

WWE Network will also offer WrestleMania 37 next month, and exclusive archive content, exclusively through SonyLIV. Fans can only view contents of the exclusive video platform provided by the WWE in India by downloading the SonyLIV app on their mobile devices, or visit sonyliv.com and register for the services. SonyLIV can also be accessed on all smart TVs. 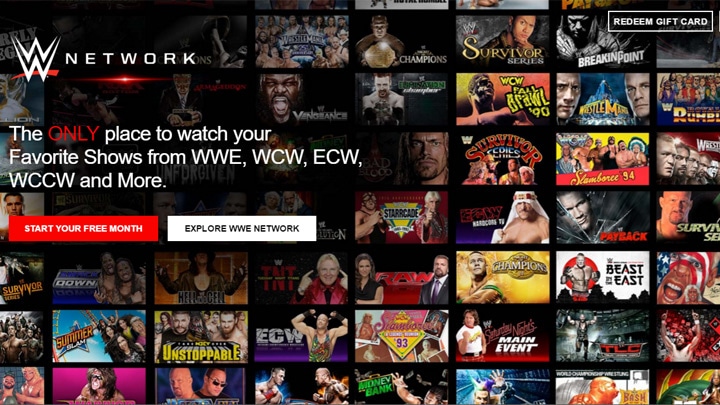 Amogh Dusad, the Head of Programming and New Initiatives and Digital Business for Sony Pictures Networks India, opened up, on the re-launch of WWE Network in India. He pointed out how the company has a loyal fanbase in the country.

“We are excited to bring the entire portfolio of WWE action exclusively only on SonyLIV and make it a one-stop destination for all fans. There is a loyal fanbase for WWE in India and emerging as the sole platform to host archive matches and the latest action will give us a chance to expand our user base,” he said.

The WWE Network was originally introduced in India on November 2, 2015, was more than one year later after it was launched in the United States. It was briefly unavailable earlier this year as WWE sold its rights to Sony in that country making them the exclusive broadcasters of WWE contents. Customers received messages stating that their subscriptions would not be renewing, but that the Network would be re-launching via SonyLIV. WWE and Sony Pictures Networks India then extended their relationship with a five-year deal in March 2020. That deal included the WWE Network airing on SonyLIV. WWE RAW, WWE NXT, WWE SmackDown, and other programming are also regularly available through the Sony TEN 1 and Sony TEN 3 channels in India.

WWE is trying to focus on its expansion in India, which is a huge market for the company. Recently, WWE held Superstar Spectacle on the WWE Network and local TV last month with 20 million people watching it. The goal is to bring a weekly WWE series in India, something similar to the NXT India brand. (Sources – Wrestling INC)