Dominik Mysterio vs. Seth Rollins was officially announced for WWE SummerSlam, as they put down signs on papers on last night’s WWE Raw. It was also announced how junior Mysterio will be able to use weapons. But above all of that, he ended up digesting a hellacious beatdown that showed a preview of what could be waiting at the biggest event of the summer.

Last night’s RAW episode opened with Dominik and Rollins signing their contract for SummerSlam 2020. Rey Mysterio’s son has also signed his contract with the company to be known as a WWE Superstar. During the segment, it was noted that he could bring any weapon he wants to the match as Rollins doesn’t want any excuse from the Mysterio family when he ends the youngster’s career. 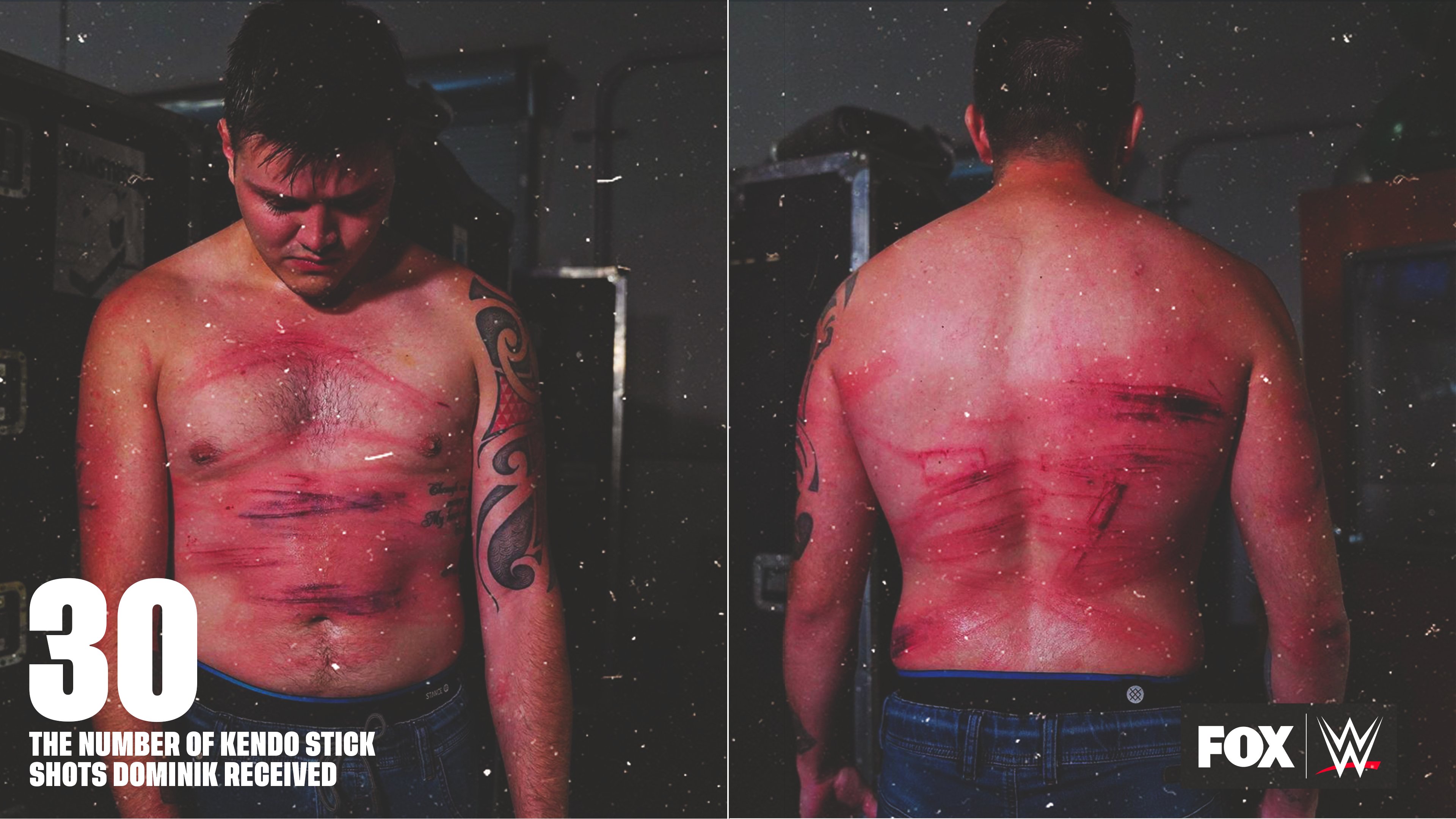 Seth Rollins would then go on to defeat Humberto Carrillo in a quick match which saw him hitting the Curb Stomp on his opponent. The post-match segment witnessed Rollins and Murphy destroying Dominik with kendo stick shots. More than 30 shots were delivered on the entire body of the victim that left him with several wounds.

Following the segment, Dominik Mysterio then took to his social media handle to showcase welts on his body from the kendo stick shots he took from Seth Rollins and Murphy. WWE and some of the other superstars have also reacted on the hellacious beatdown that he received at the hands of the Monday Night Messiah. 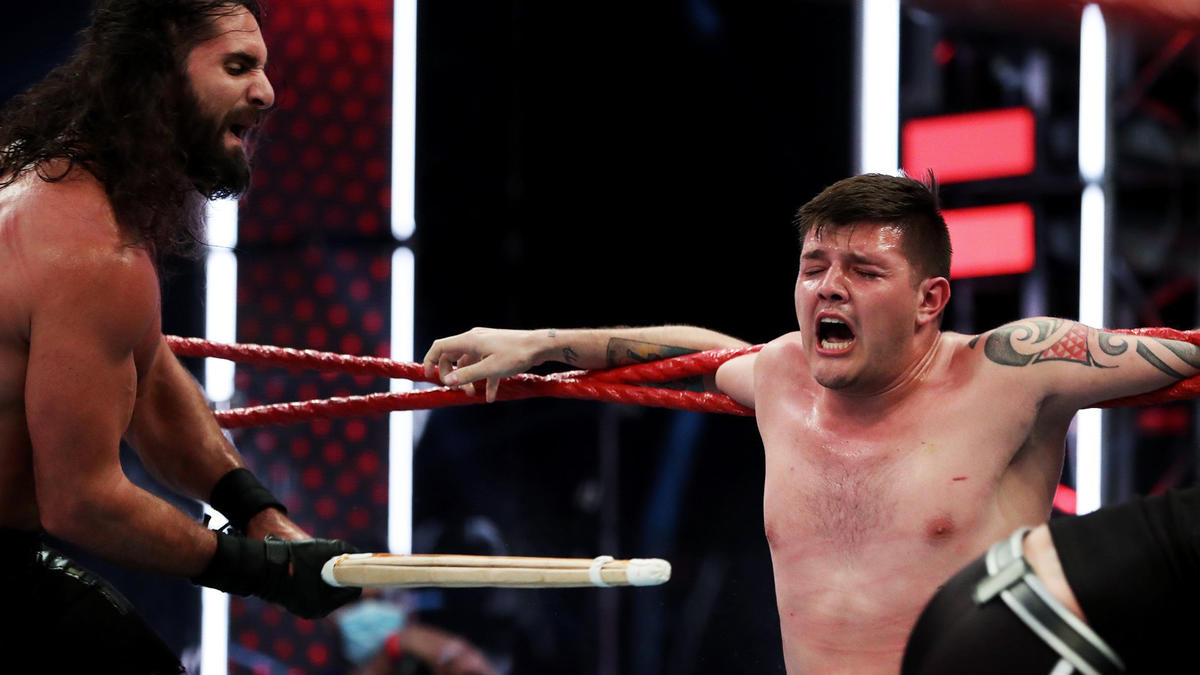 WWE has not announced an official stipulation for Dominik vs. Rollins matchup, as of this writing but it was noted that Mysterio will be allowed to use weapons. The 2020 WWE SummerSlam pay-per-will go down on August 23, and a location will be confirmed, soon. The current card of the show is given below,

Andrade and Angel Garza vs. The Street Profits (c)

Dominik will be allowed to use weapons