Drew McIntyre is the reigning WWE Champion since WrestleMania 36. He’s proven to be the strongest champion in years by remaining undefeated for the entire year of 2020, to date. Moving ahead, he has a huge test ahead of him as he faces Randy Orton at Clash of Champions for the most prestigious title in sports entertainment.

Speculations are pretty high around this match as the WWE Universe debates who WWE could put the title on, at this stage. Will Drew McIntyre be able to retain or The Viper will finally strike with an RKO to steal that title away from him? In the meantime, Tyson Fury has also been throwing shots at the reigning champion, making things interesting. 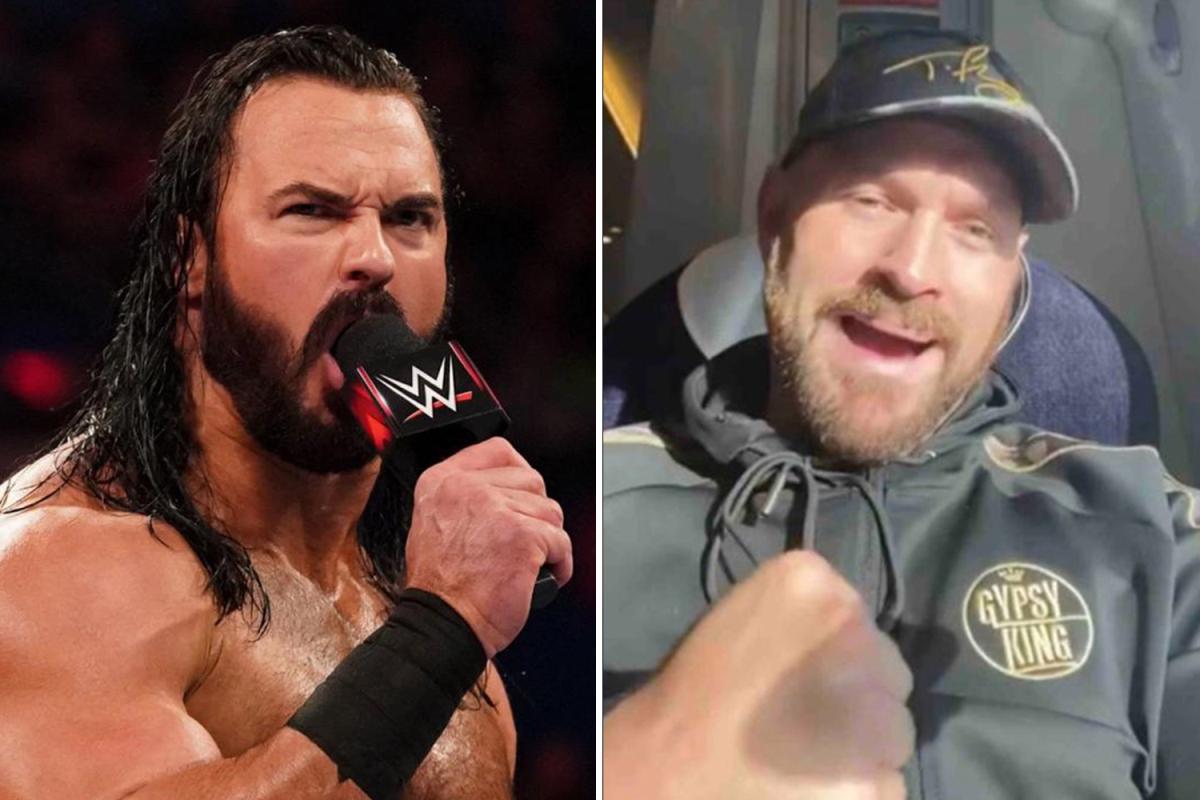 While the title is none of Fury’s concern, he does want to fight Drew McIntyre inside the squared circle. In recent times, the Gypsy King posted a recent video while going to Scotland to taunt the King Of Claymore Country which apparently got responded. It seems that this feud is proceeding over the social media despite the coronavirus pandemic.

Wrestling Observer Newsletter noted at this point it should be believed that something is going on between Drew McIntyre and Tyson Fury. The two sides are certainly talking about a match if it’s not already agreed upon.

“It’s more than enough where you know that at the least, the sides are in touch about a match if it’s not already decided. But one would think with Fury’s asking price, it would be Saudi, and there’s no definite date for that, or Mania, which is a long ways away.” 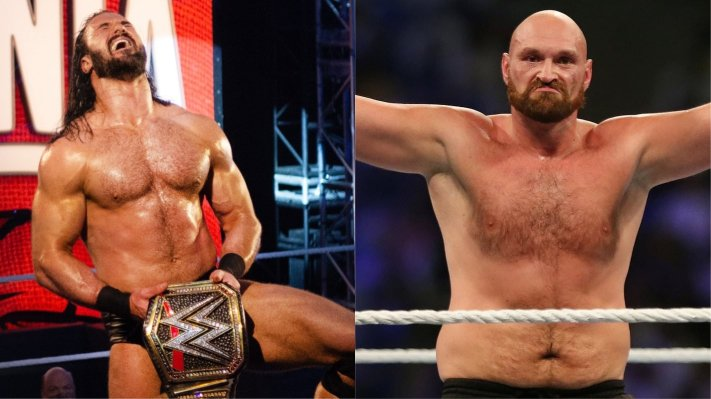 This comes as big news for the WWE Universe especially for those who reside in the United Kingdom as they expect to see the two biggest stars from two different genres collide against each other inside a pro-wrestling ring.

Initially, the plan for WWE was to bring back Tyson Fury only for shows like WrestleMania or Saudi Arabia. However, that’s not going to happen in the WWE, at least in 2020. Tyson Fury could have been at WrestleMania 36 if there was an event with the original setup and audience.

Things did change because of the pandemic but it seems that Fury’s desire to come back to a WWE ring didn’t die down. So, it seems he is getting ready to go toe-to-toe against the top star on Monday Night RAW, Drew McIntyre.