Edge and Daniel Bryan are connected with the similar injuries they had during their WWE career. They both have been forced to announce retirement due to neck injury. But the good thing is both of them managed to come back from that and become inspirations to many in pro-wrestling and beyond that.

There’s another thing very common between them and that is they’ve been considered as very wise persons when it comes to professional wrestling. Edge and Daniel Bryan know this professional wrestling business better than anybody and they can also take part in various parts in the creative process rather than being just wrestlers. 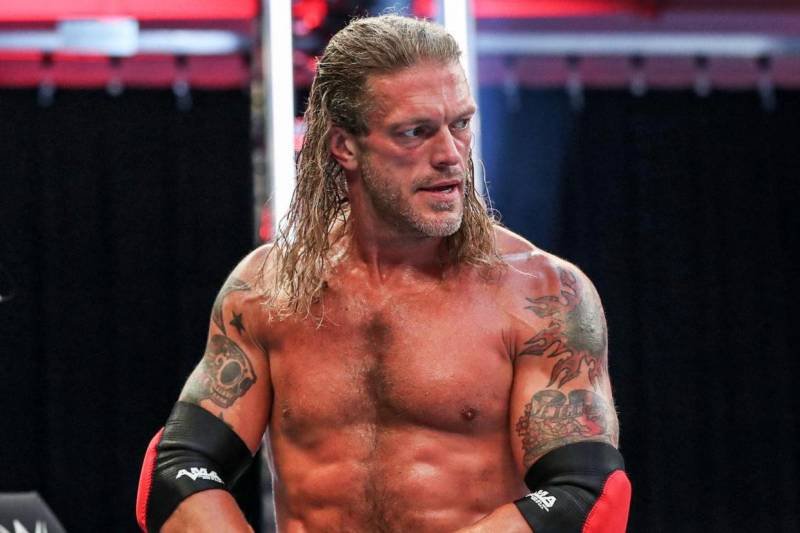 These two former world champions are very passionate about their ideas and WWE values them for their thoughts. They’re perhaps not just wrestlers in this business, anymore as the company is using their different side. The Wrestling Observer Newsletter noted that they have ‘stepped in the writers’ room’, as well.

It was reported by the source that Edge and Daniel Bryan are both regarded as part of the WWE writing team, at this point. They are said to have “significant creative influence” in storylines, perhaps,

“Edge on Raw and Daniel Bryan on SmackDown both have significant creative influence. The term I was given is they were part of the writing teams of the respective shows right now.” 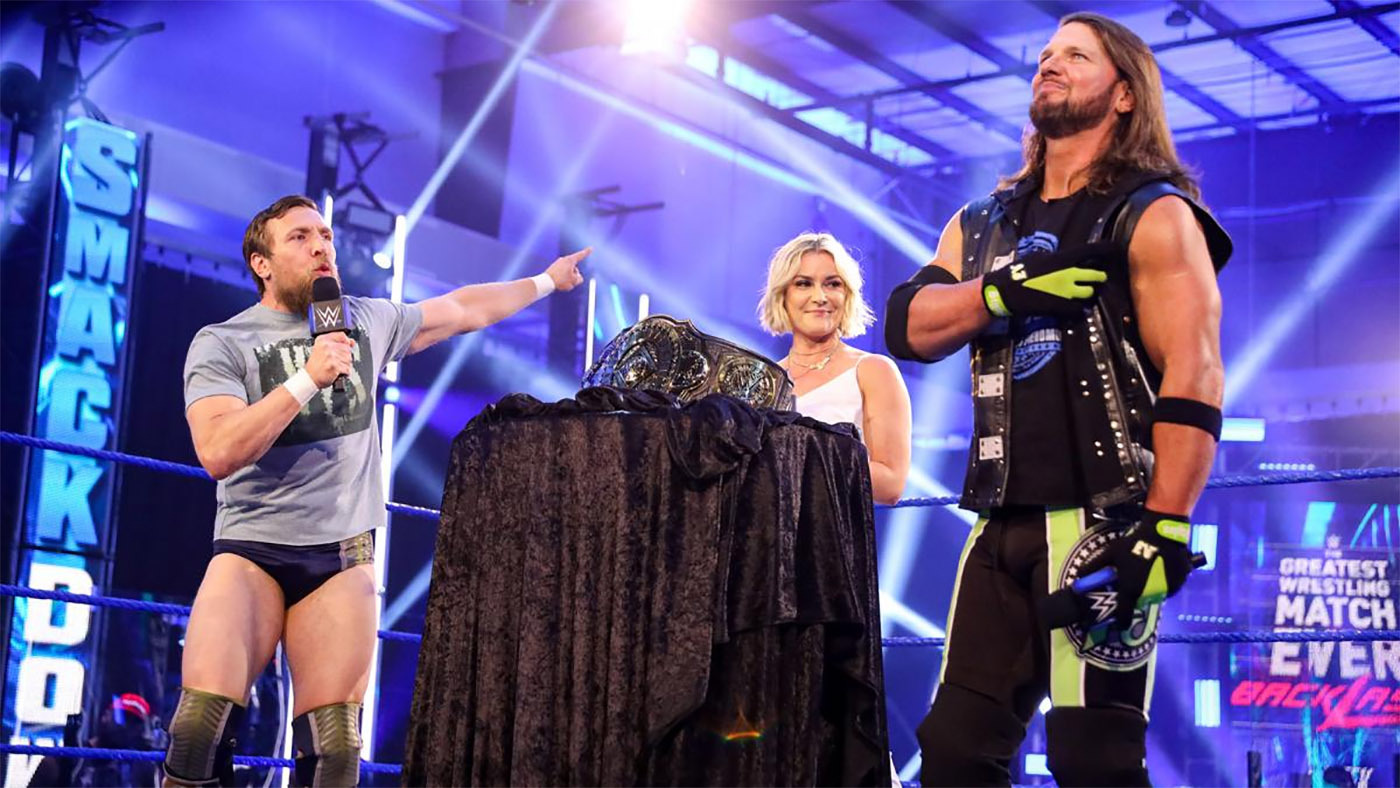 Edge is currently out of action as a result of the injury he suffered at the hands of Randy Orton at the Greatest Wrestling Match Ever at Backlash 2020. So he probably gets more time to utilize his writing skills for storylines in the WWE. It’s unclear he has the right to pitch ideas for different Superstars or for only himself.

As for Daniel Bryan, he’s been absent from SmackDown for the last few weeks as gets to embrace fatherhood, one more time. Her wife Brie Bella has given birth to their second child. So at this point, he’s spending times with her at their Phoenix home. The last time he competed in the WWE was in the Intercontinental Championship tournament finale match against AJ Styles to come up short.