Kelly Kelly is not a regular name on WWE TV but she is missed by the fans for some obvious reasons. She is perhaps the most gorgeous female superstar to step into a WWE ring, ever.

At the age of just 19, she started her career in the WWE which was the youngest accolade, at that point. Obviously, with WWE’s non-PG rules, she was put into a role of an exhibitionist but she ended her stint with title reigns under her belt. 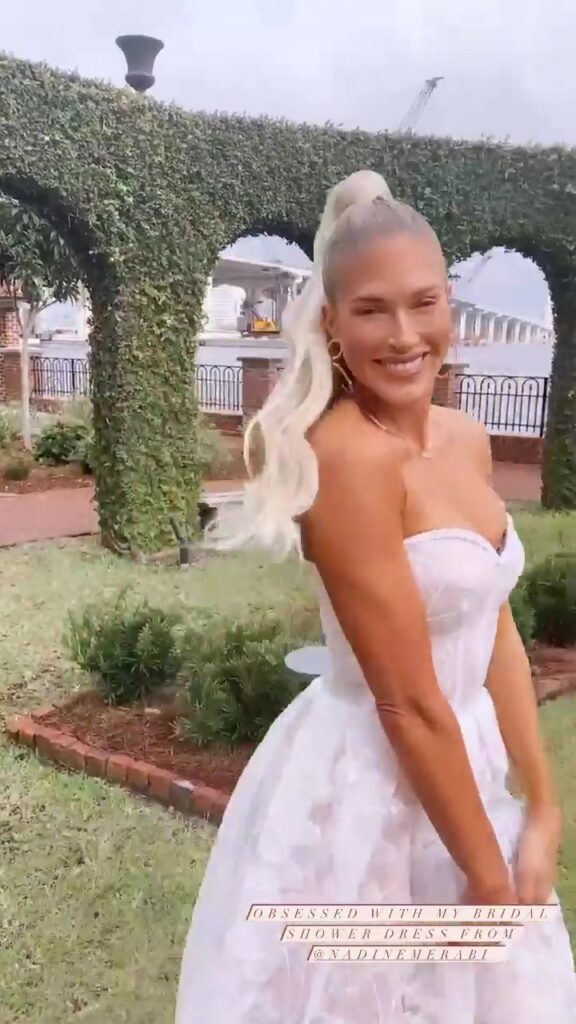 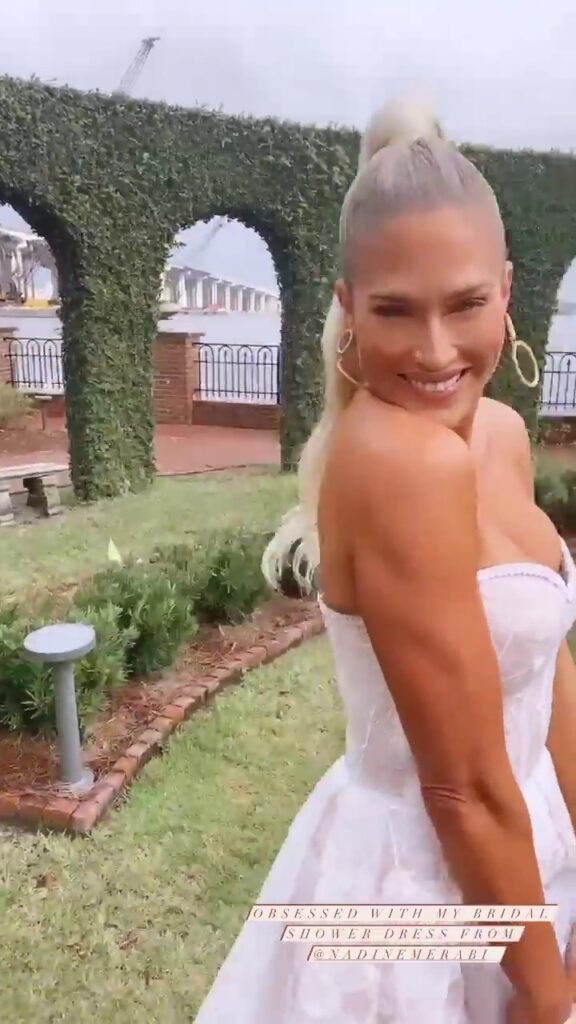 Nowadays, Kelly Kelly is away from the pro-wrestling world as she is enjoying her modeling career, to the fullest. Plus, she is gearing up for one of the most beautiful phases of her life. Within a few months, the scorcher will be undergoing a wedding with her fiancée Joe Coba.

The two of them are engaged to be married from last year’s summer. With the coronavirus pandemic prevailing, they obviously haven’t gone through the rituals, last year but they will in 2021.

As revealed through Kelly Kelly’s Instagram account, the soon-to-become bride had a bridal shower surrounded by her family and friends. She was looking stunning in a signature white gown to become Mrs. Coba, sooner.

Kelly Kelly met her fiancee at a dog show 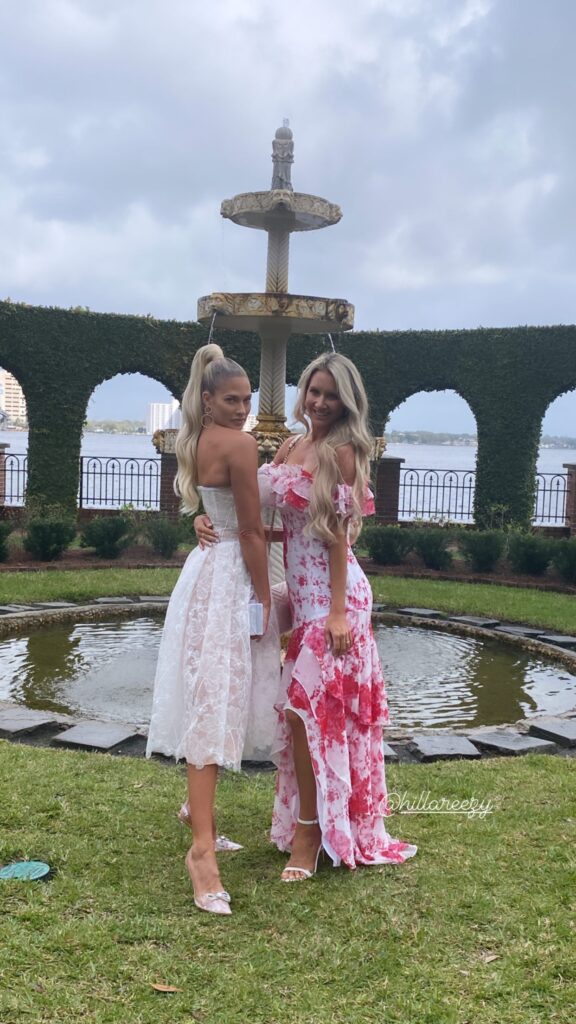 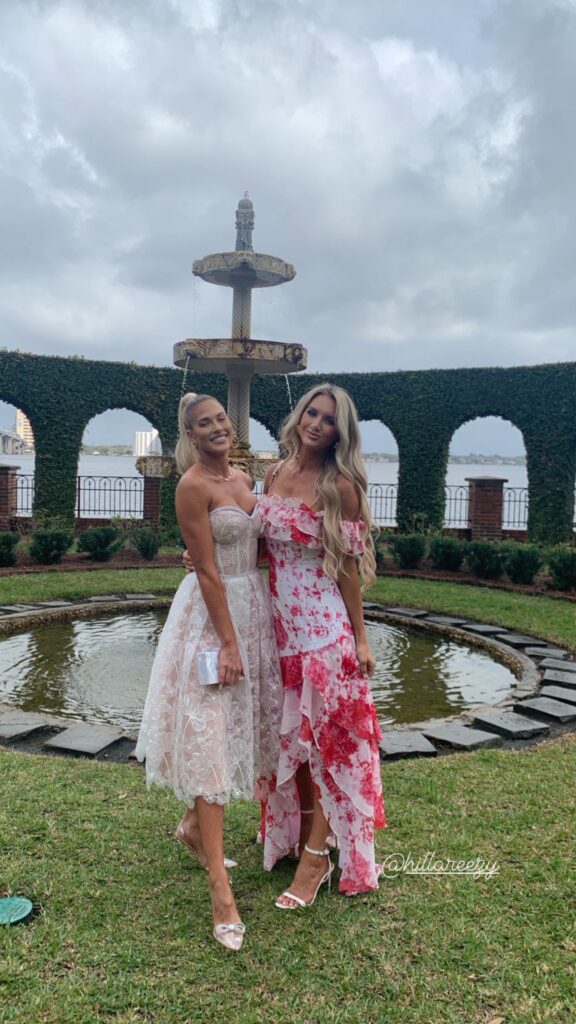 As previously revealed by her, she noted that she met her future husband in 2019 at a dog park and knew it was love at first sight. Coba then bent down on his knees for the proposal at the hillside of California in June of 2020.

“The day we met we were inseparable, You are the most beautiful, handsome, loving, compassionate, caring , giving the most protecting and supporting I mean I can’t even put into words everything you are to me,” Kelly Kelly wrote in an Instagram post. “You are my soulmate the one God knew I was meant to be with he brought us together that day in the dog park and let fate do the rest as tears stream down my face as I write this I get to marry the man of my dreams.” 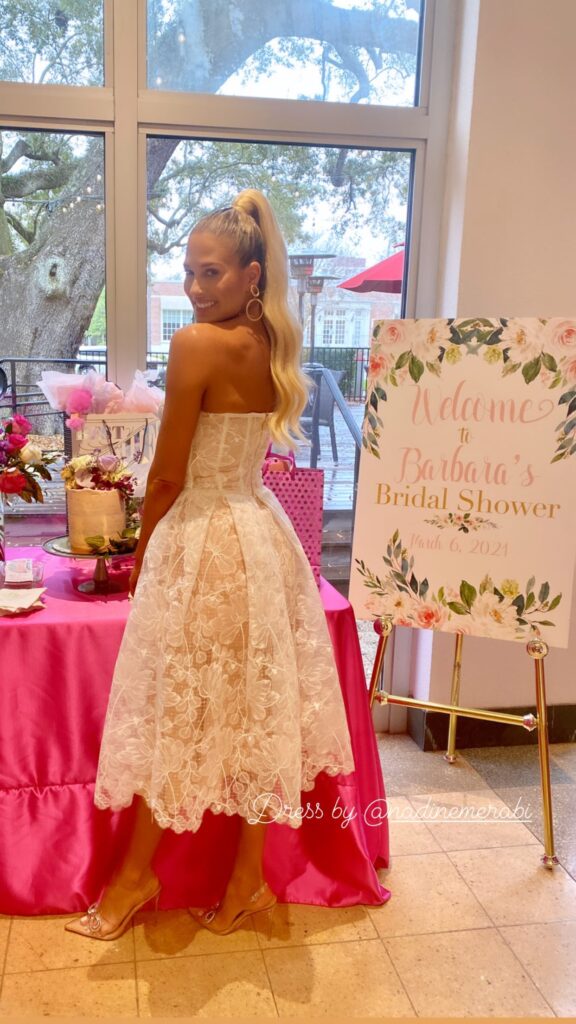 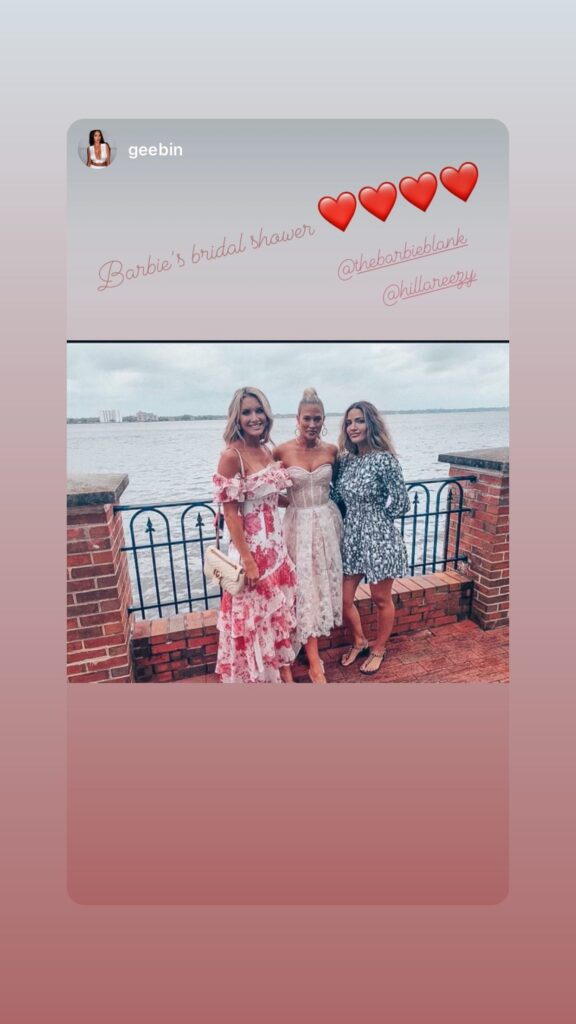 It is to be noted that this would be Kelly Kelly’s second marriage. The Diva with real-name, Barbie Blank was in a two-year relationship with wrestler Andrew “Test” Martin that had ended prior to his death in March 2009. 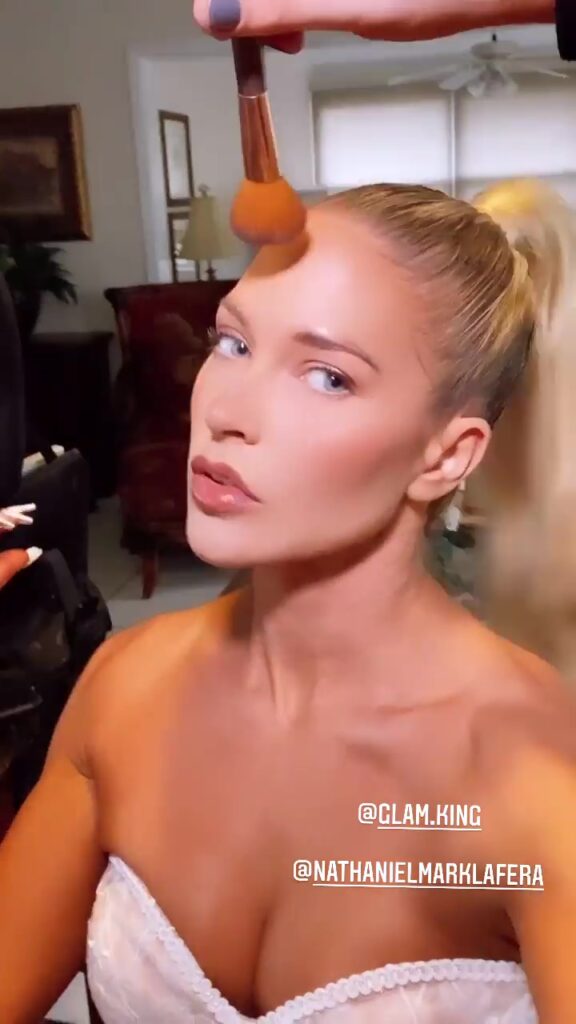 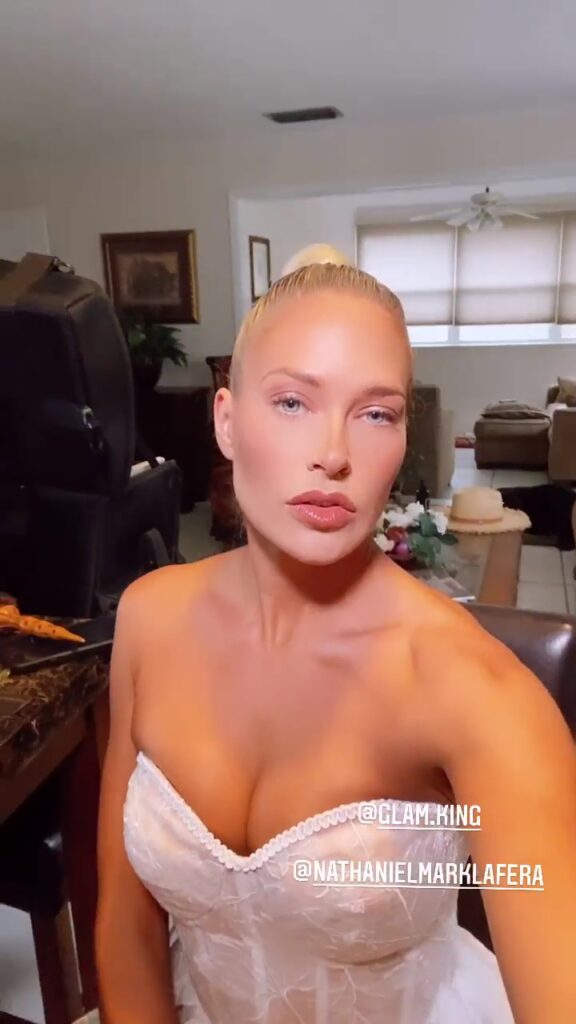 In 2011, she met ice hockey player Sheldon Souray at a Maxim party and started dating. They got married in Mexico on February 27, 2016, and that was documented for E’s WAGS show. The couple separated in 2017.