In opposition to what Bill Goldberg has recently said about his WWE career, he might not be willing to hang up his boots, this early. If the latest update from him is to be believed he still has at least six matches left in him, if not more. So that still keeps the hope alive for WWE Universe to see a couple of dream matches. 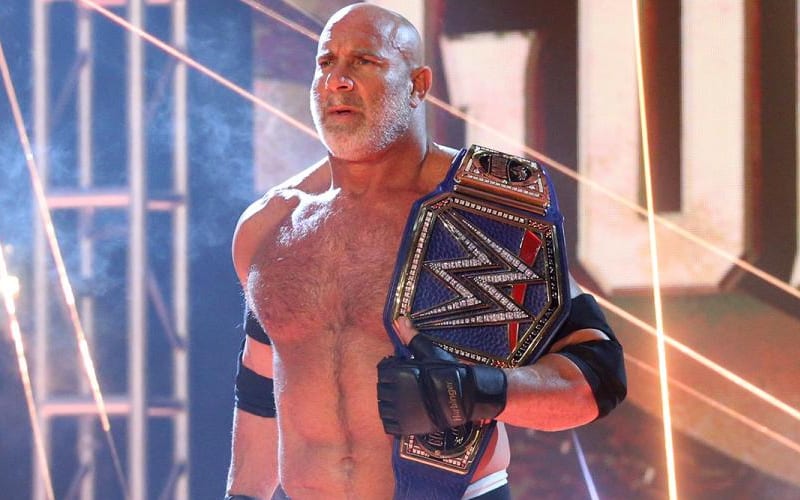 It was his 2nd match in the company for 2020 whereas the first match was a victory over The Fiend at WWE Super Showdown where he won the Universal title Saudi Arabia.

According to comments from Goldberg made on the Pop Culture Show, those two matches happened as per the contract he has with the WWE. He was scheduled to perform in that two matches, only in 2020. The same deal will be intact with WWE for 2 matches, per year through 2023.

“I am contracted with WWE for the next two years through 2022/23. I’ve got two matches per year,” Goldberg said on the show. “I’ve exhausted my limit this year quite early on April the 5th with WrestleMania under these really weird circumstances.” 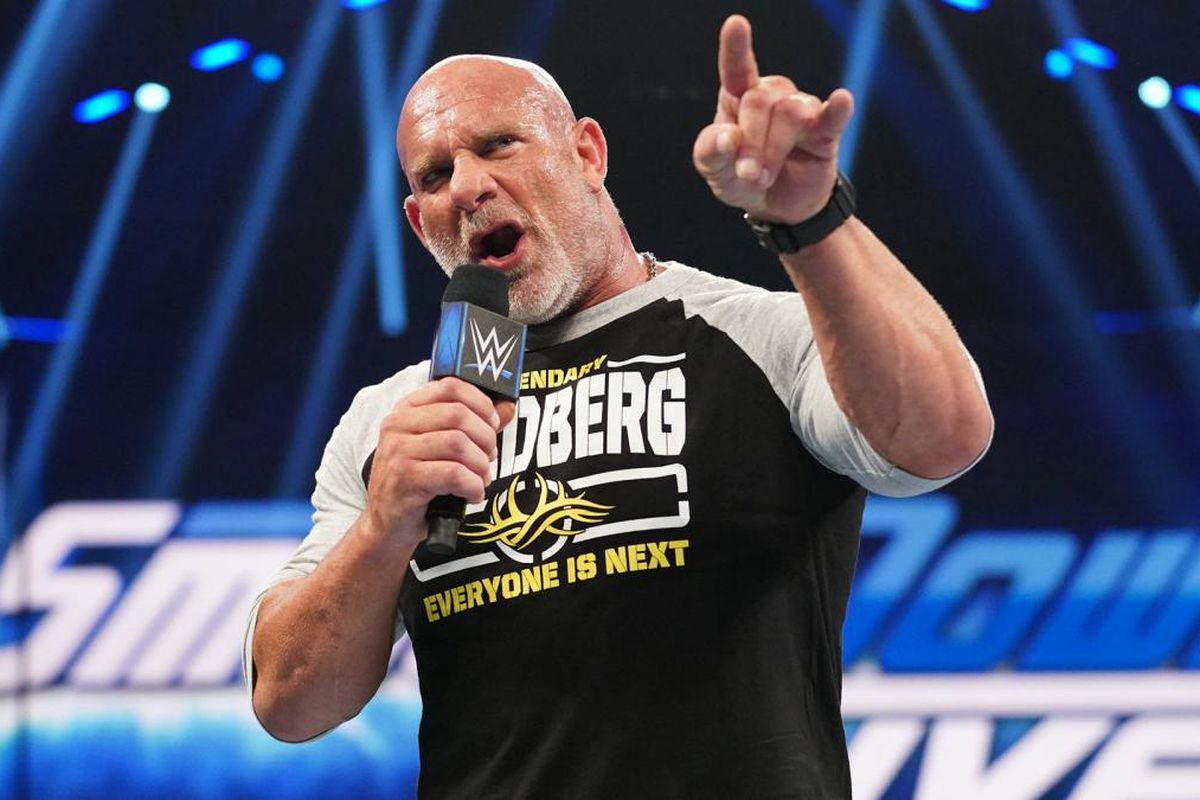 If that is the case then Goldberg will be seen wrestling till he becomes 56 years old which is a pretty brave decision. Also, six matches are still waiting for him in the upcoming years whereas the fans thought, he was done.

Starting from 2019, Goldberg was back in action after that Universal Championship loss in 2017 WrestleMania against Brock Lesnar. Even last year, he featured in two matches only, one against The Undertaker and the other against Dolph Ziggler. He’d back when the time is right. For now, The Myth seems to be busy with other projects.

“I’ve got a couple other extremely interesting projects right on the cusp, but as you guys know in the entertainment business right now everything’s on hold unless it’s a production of 10 or under pretty much. We got a lot of cool things that people are going to find out about pretty soon. My WWE commitment is still going strong.”