WWE will be coming up with the next main roster pay-per-view event on October 25 in the form of Hell In A Cell 2020 pay-per-view. The show was originally planned for the first week of November while this slot was booked for a Saudi Arabia show around late October. However, plans changed due to the booking of host venues.

WWE actually wanted to get one more pay-per-view out of the ThunderDome aka the Amway Center in Orlando, Florida before possibly finding a new venue. The current host of Raw, SmackDown, and PPVs has a contract with the WWE until October 31st. 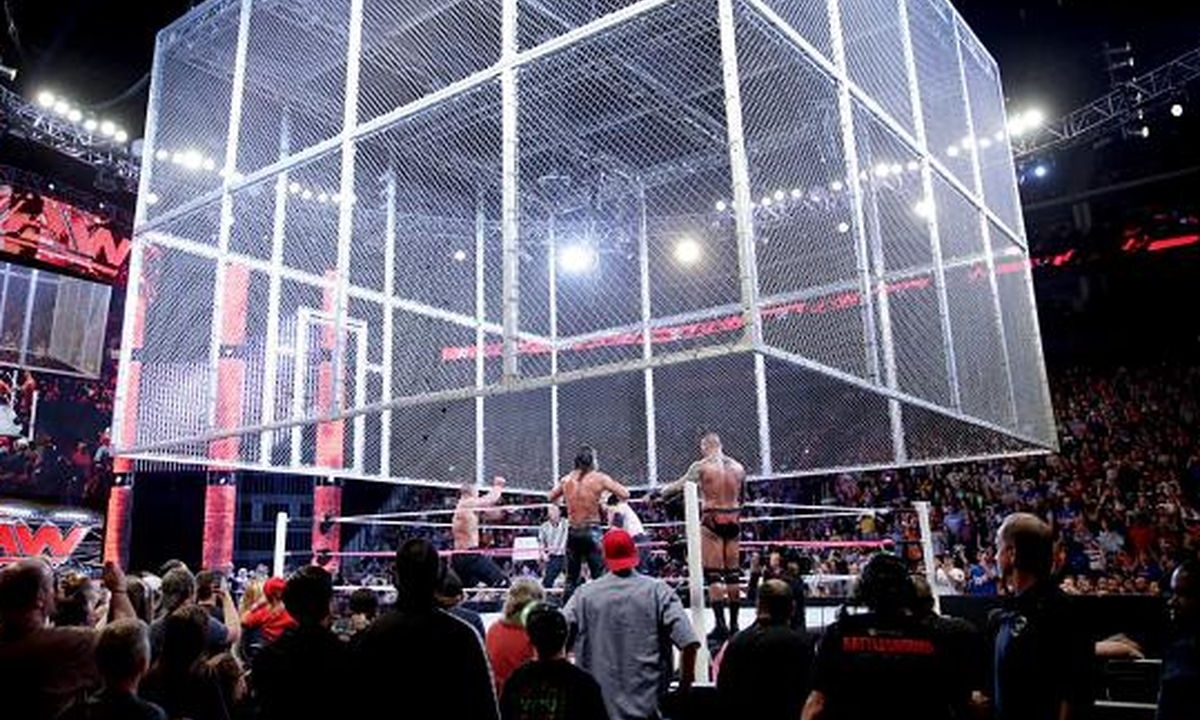 So the company wanted to carry out Hell In A Cell 2020 before moving on to a different venue. They could always extend the lease if they want to unless the arena wants to be home for any mainstream sport.

It appears that at least WWE apparently has a main event already planned out for Hell In A Cell 2020. According to the reports of Wrestle Votes, Bayley vs Sasha Banks for the SmackDown Women’s Championship is slated to be the main event of the upcoming PPV. The match will be contested over the women’s title from the blue brand. It wasn’t noted whether this match would go on last on the card.

But, going by the report, Sasha Banks vs Bayley at Hell in a Cell 2020 is the planned main event for the PPV and hence should close out the show. This should be the second time that two women would close out a show under this chronology while competing inside the steel cage structure. Previously in 2016, Charlotte Flair and Sasha Banks competed over the Raw Women’s Championship inside the structure which was the first-ever Women’s PPV main event.

On a related note, Banks and Bayley will compete inside the unforgiving cage in the third overall match in WWE Women’s Division history. Last year, Banks challenged Becky Lynch inside the cell marking the second Cell gimmick match. It’s also interesting to note that Banks would thus be featuring in all the Cell matches from the female roster.

Bayley vs Sasha Banks is a must happen, at this point, going by their bitter feud. The announcement regarding Hell In A Cell 2020 should happen within a few days that should help WWE in promoting Hell In A Cell 2020 PPV event. Randy Orton vs Drew McIntyre is also likely to take place inside the Cell structure as Orton used the word “hell” very during his promo on RAW and thus indicated a rematch against the WWE Champion.