Hell In A Cell 2021: Big Changes Made To WWE Championship Match

WWE Championship match for Hell In a Cell 2021 pay-per-view has been made official on this week’s Raw and it will go down inside the Cell structure. That being said, this is the first Cell match confirmed for this year’s edition.

This week’s RAW featured a contract signing between Drew McIntyre and WWE Champion Bobby Lashley to officially insert their match at Hell In A Cell 2021 pay-per-view event. It was announced during this segment that the match will take place inside the Hell In a Cell structure. 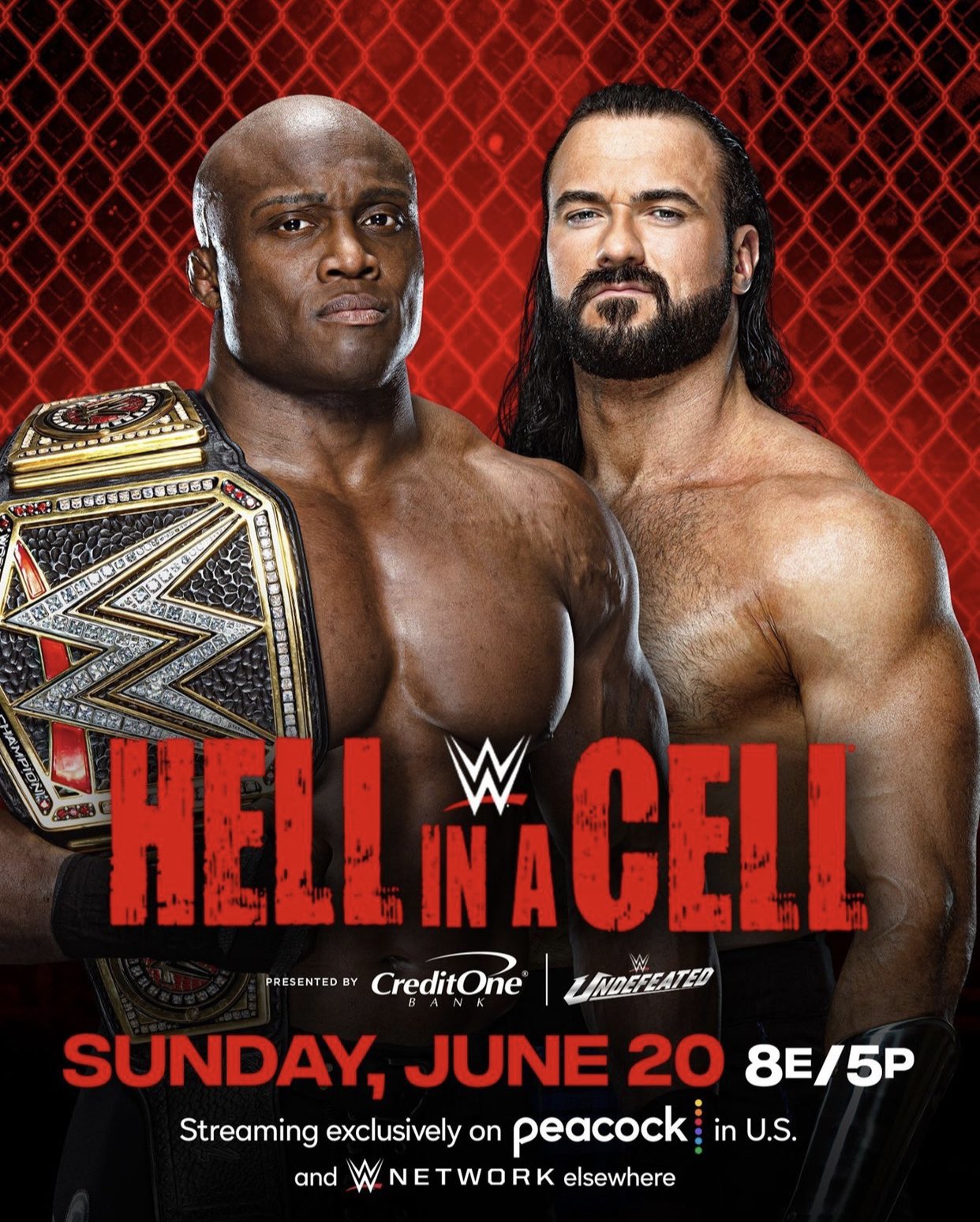 Also, the stipulation adds that if McIntyre loses this upcoming match, he will no longer be able to challenge for the WWE Title as long as Lashley remains the champion. While this clause was put forth by the champion, the challenger agreed to it as he ended the contract signing by breaking the signing table with his sword.

In the tag team title picture, The Viking Raiders have become the new number-one contenders to RAW Tag Team Champions AJ Styles, and Omos. RAW opened with a Tag Team Battle Royal to determine the next challengers for Omos and Styles, likely for the WWE Hell In a Cell 2021 pay-per-view. While Riddle had been eliminated earlier from this match, Erik and Ivar last eliminated Randy Orton to pick up the win.

Now, The Viking Raiders will get their title shot against Styles and Omos at Hell In A Cell 2021 although it’s not been confirmed, as of this writing. The other teams in the Battle Royal were The New Day (Kofi Kingston, Xavier Woods), The Miz and John Morrison (Morrison was alone since Miz is injured), Lucha House Party (Lince Dorado was alone due to Gran Metalik being injured), T-BAR and MACE, and RK-Bro (Riddle, Orton). 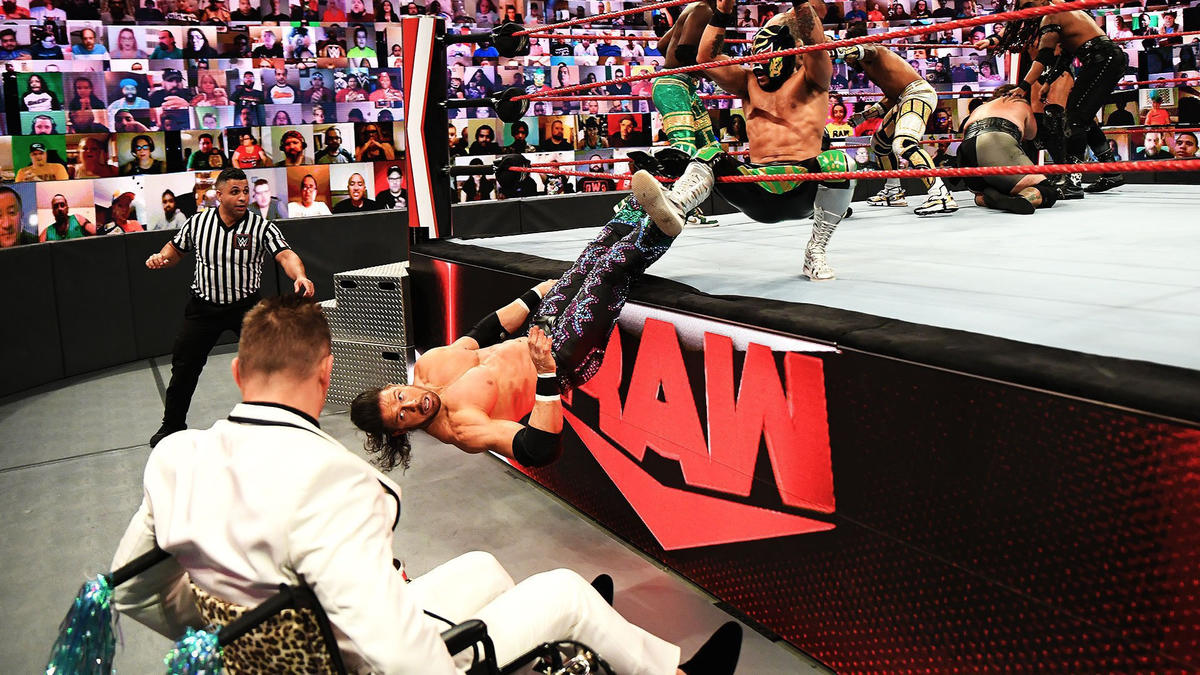 WWE Hell In a Cell 2021 pay-per-view will take place on June 20 from the WWE ThunderDome at the Yuengling Center in Tampa, Florida. As reported earlier, this is going to be the final PPV event inside the virtual ThunderDome setup. In July, WWE starts touring with live fans returning to their shows. The upcoming PPV match card stands as follows,

RAW Tag Team Titles Match
The Viking Raiders vs. AJ Styles and Omos (c)
Yet to be made official for Hell In A Cell, as of this writing.