WWE Hell in a Cell 2021 will take place on June 20th, live on pay-per-view that appears to be the final one inside the virtual ThunderDome experience. They don’t have a ton of matches booked for the event as reports indicate that the future PPV lengths will gradually appear to be shorter. But at least, a few title matches have been booked alongside the two Hell in a Cell match that will go down on the night. 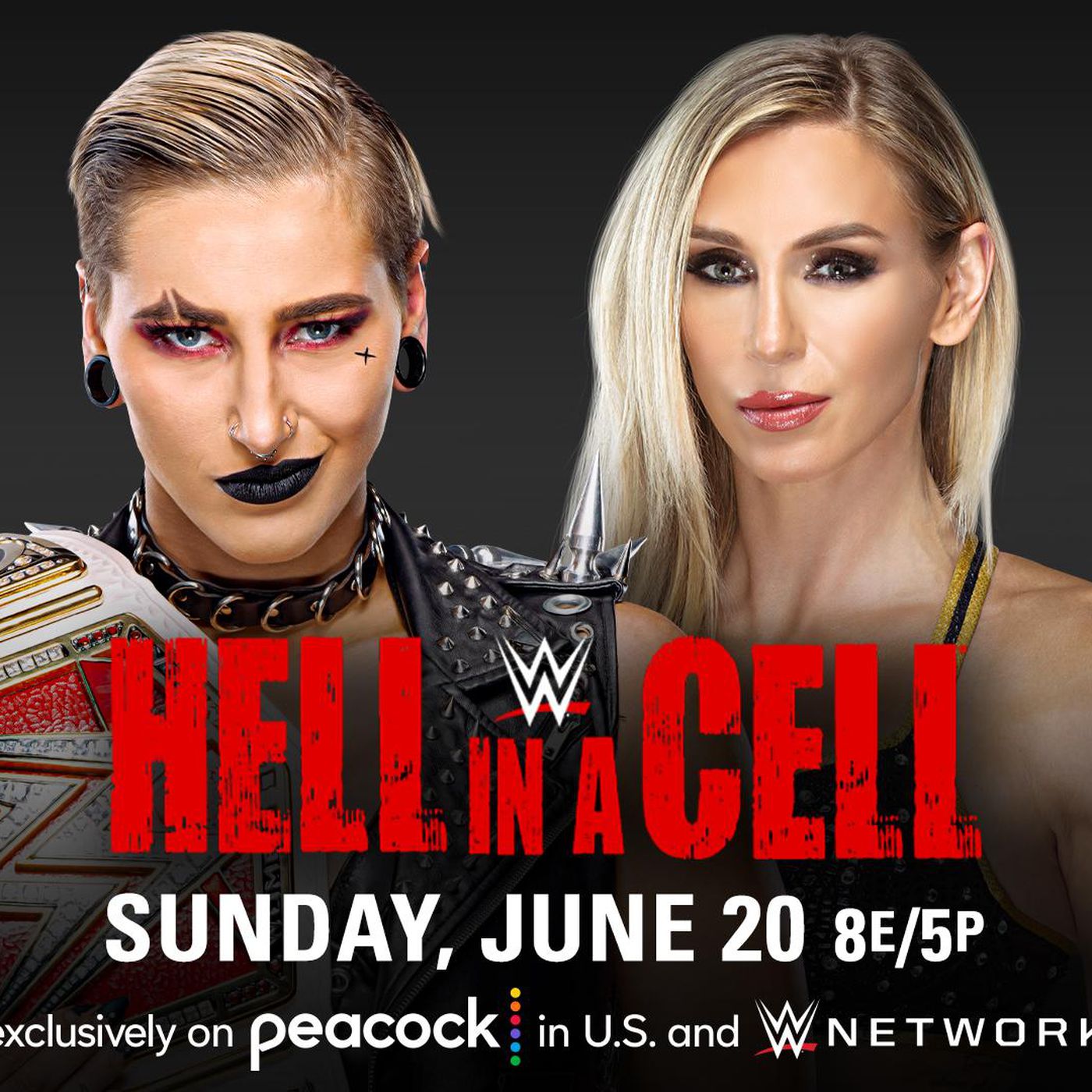 Fans were also let known that Rhea Ripley will put her WWE RAW Women’s Title on the line against the best challenger that she could possibly have. The title reign for The Nightmare will be in sheer jeopardy as none other than Charlotte Flair will be competing against her in a singles bout at Hell in a Cell 2021. So Rhea would have to bring the very best out of herself, in order to retain.

However, things are likely to go down in her favor at the upcoming PPV event. At least, the odds are favoring the reigning champion, as of now. Recently betting odds from Bet Online have been published for WWE Hell in a Cell 2021. It indicates that Rhea Ripley will continue her reign as the champion. This could likely see her carry that RAW Women’s Title when the company brings back live fans from July onward.

Rhea Ripley favorite to retain at Hell in a Cell 2021

The betting odds show that Rhea Ripley is sitting with -400 odds over Charlotte Flair’s +250. This means the former NXT Women’s Champion is a favorite to retain her title at Hell in a Cell 2021 against the most dominant force of the Raw Women’s division. It will be interesting to see whether she can pull off a clean win over the ten-time women’s champion.

Ripley and Flair battled at WrestleMania 36 where the latter ended up winning the NXT Women’s Title. Afterward, Ripley tried to find her way from the black and gold brand to the main roster as a call-up that took place after almost a year. Thankfully for Ripley, she was able to sit on top as she defeated Asuka to win the title at Wrestlemania 37. Now she looks forward to going through an acid test at WWE Hell in a Cell 2021.