As noted on a recent week’s episode of WWE Raw, Drew McIntyre and Lashley’s feud will have another chapter to it at Hell in a Cell 2021. It was confirmed that the two behemoths will face off for the WWE Championship at the upcoming pay-per-view inside the cell structure. The event will go down on June 20 from ThunderDome setup of the WWE at the Yuengling Center.

Drew McIntyre defeated Kofi Kingston to become the new number-one contender for the WWE Championship at Hell in a Cell 2021. Later, McIntyre wanted that match to happen inside the infamous steel structure while Lashley added a stipulation of his own which said that if McIntyre loses then he can’t challenge for the WWE Title, again until Lashley holds the belt.

So, it presents a desperate situation for the Scottish Warrior who is hell-bent on picking up the belt. But it appears that WWE is not keen on crowning him with the belt, anytime soon. He is likely to lose the next title opportunity and then probably will move from the title picture, for the time being.

The betting odds are not in McIntyre’s favor meaning it would be a long road back to the WWE Title for the former champion. Current betting odds from Bet Online list the challenger as the 6/4 underdog. Lashley is currently the 1/2 favorite to win the match and retain the WWE Championship. Only time will tell if WWE will decide to surprise the bookies and has the underdog win at Hell in a Cell 2021. 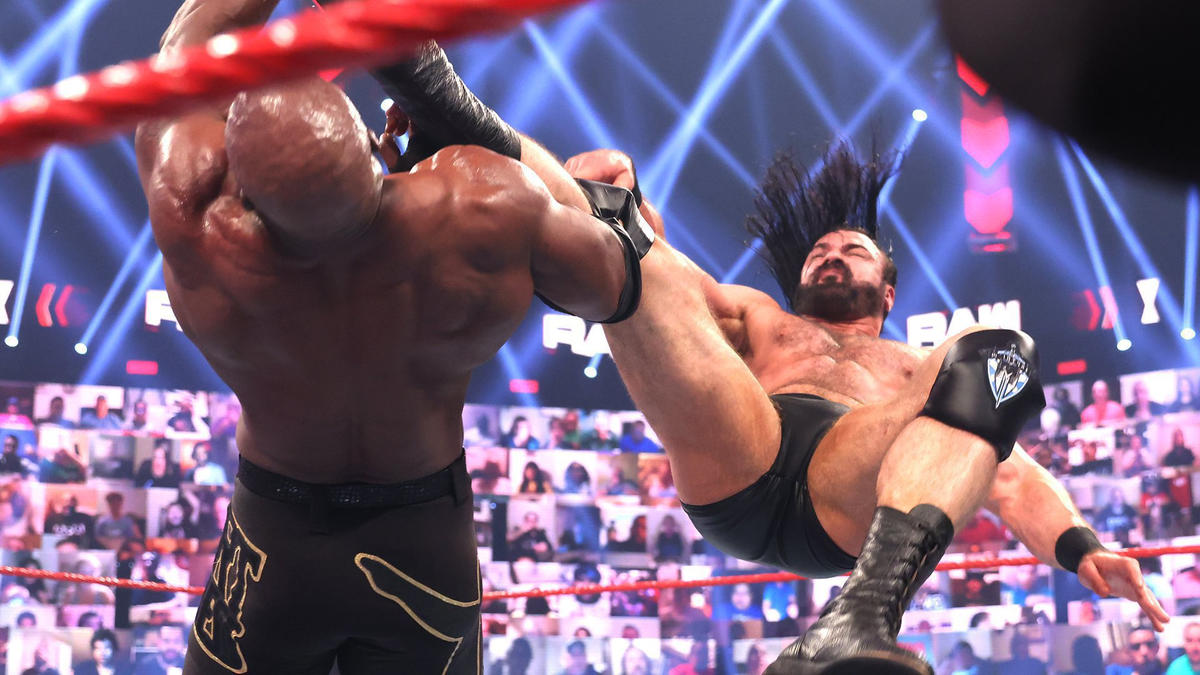 WWE Hell in a Cell 2021 will be the final pay-per-view from the ThunderDome as Drew McIntyre must have high hopes to capture the title and then welcome back the live fans in attendance in July. But that’s not happening, it seems just like he was unable to do so at Wrestlemania 37, a show that also had fans in attendance.

At present, Bobby Lashley is being built as a dominant force on Raw with the WWE Title on his shoulder. Many assume that this reign isn’t likely ending as WWE wants to do Lashley vs. Lesnar at Summerslam 2021. This could serve as one of the most valid reasons why the reigning champion is likely retaining at Hell in a Cell 2021.