Hell In A Cell: Why WWE Invented The Monstrous Structure?

For almost 23 years, the Hell in a Cell structure has been a staple in the WWE programming. It brings out the old school ruthless contents through the gimmick-based PPV.

This is also the place where some of the bitter rivalries are settled in the WWE. In an interesting conversation, it was revealed that the five-sided cuboid cell structure was created for one person only.

Hell In A Cell: Why WWE Invented The Monstrous Structure? 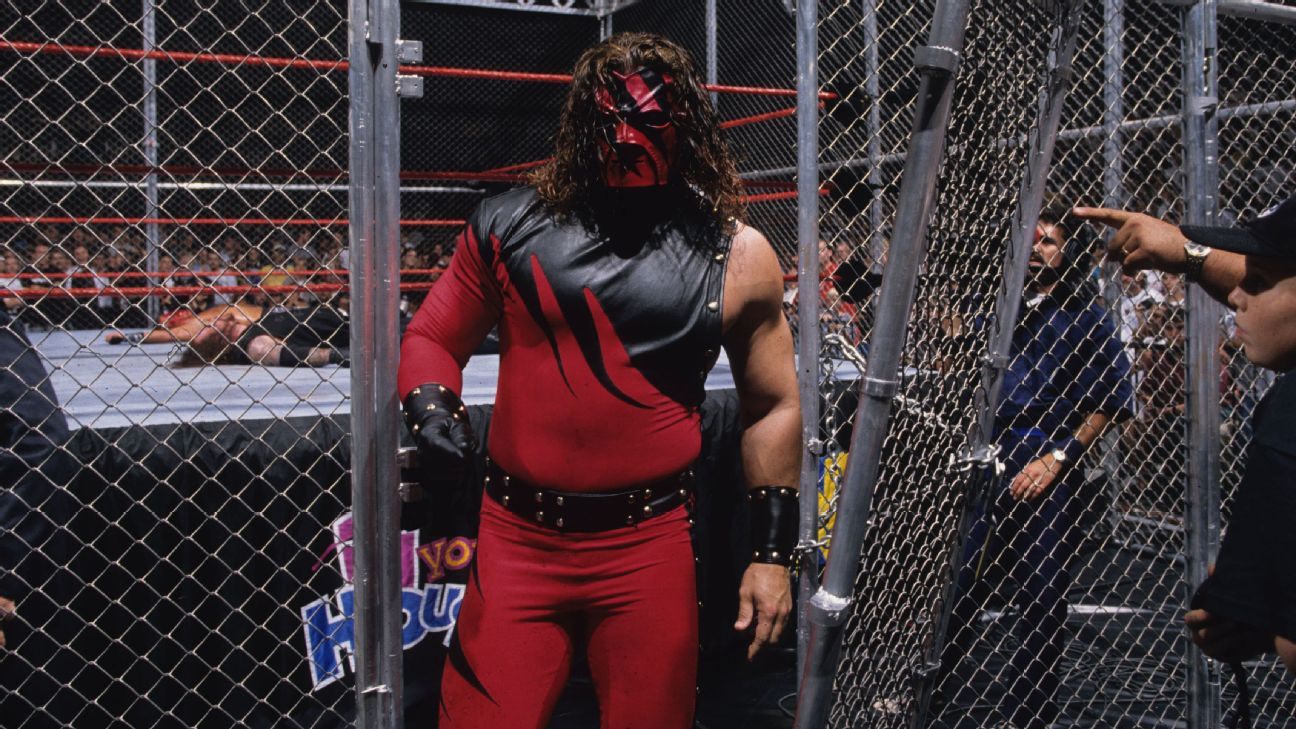 Back in 1997, Kane made his big WWE debut during the very first Hell in a Cell match. According to The Undertaker, it was the Devil’s Favorite Demon whom WWE wanted to be a symbol of terror and thus the unforgiven steel cage structure was born. The two on-screen brothers do have an illustrious history in this kind of match.

As per the storyline, The Undertaker faced Shawn Michaels at Badd Blood: In Your House 1997 pay-per-view event inside the brand new Hell in a Cell structure to ensure HBK’s DX stablemates, Triple H and Chyna, can’t interfere in the match to determine the No. 1 contender to Bret Hart’s WWE Championship.

The idea was that Kane would arrive during the match and he’d be the only one to break through the cell and have a staredown with The Undertaker, his brother in the storyline. During his recent appearance on Steve Austin’s Broken Skull Sessions, Taker revealed that WWE “were killing two birds with one stone” and keeping DX out of the match as Hell in a Cell structure was built mainly to debut Kane. 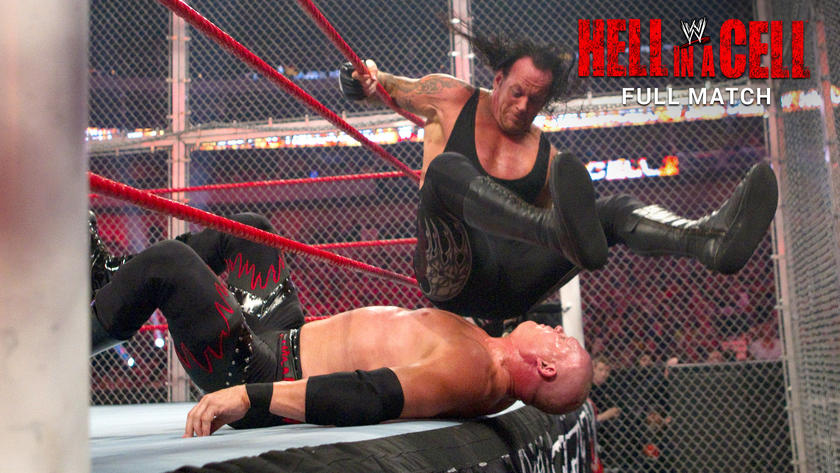 “The main reason for Hell in a Cell was Kane. It was all about Kane,” said Undertaker. “The whole thing was designed for Kane’s debut. You’re gonna keep all outside interference out, and boom, here comes Kane.

“For Kane to come in and do what no one else could do, which is rip the door off and come face-to-face with his brother. I still think it’s one of the most iconic stare downs ever. It’s a story that lasted 23 years, and one of the greatest stories ever told,” added Undertaker. (Quotes courtesy Wrestling Inc)

As seen at Badd Blood 1997, Kane appeared with Paul Bearer accompanying him to the ring while the Hell in a Cell match was in progress. He broke the steel doors of the cage and ended up hitting the Tombstone piledriver on Undertaker that was Taker’s own signature move. Michaels crawled and put himself over Taker to gain the pinfall victory and become the new challenger for the WWE Title.