Jeff Hardy is a unique in-ring character in the world of professional wrestling who has gone through changes over the years. Starting from the 90s, he’s achieved every championship that the WWE had to offer and thus became a Grand Slam Champion. But he continued evolving with his character to survive the tough competition.

While the popular Jeff Hardy character was always present in the circuit, he always used a variety of paints for him to bring out the inner persona of himself. For some rare occasions, we also witnessed him playing the character of Brother Nero with Broken Matt Hardy back in their time with Impact Wrestling. 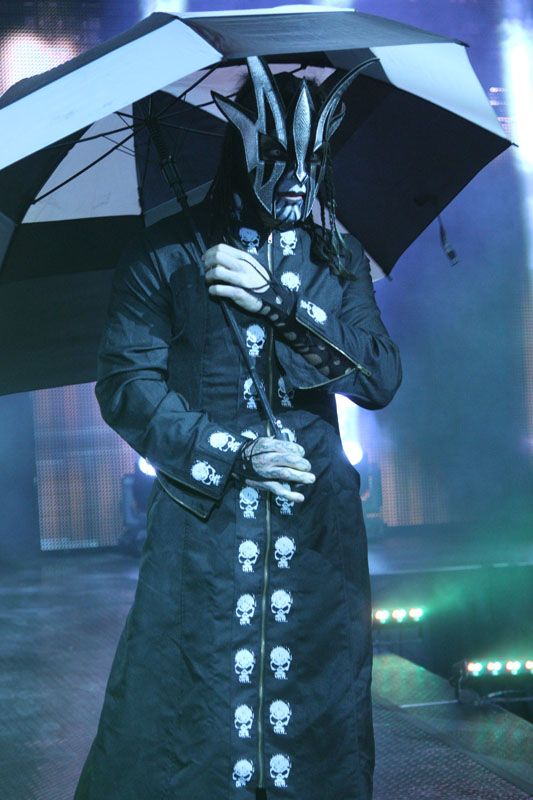 Another character that Jeff Hardy introduced to the fans was the Willow gimmick. He recently spoke with BT Sport and to mention that before he retires, he wants to introduce this “Willow” character to the WWE Universe. His wish has to be approved by Vince McMahon, first or else that wouldn’t become a reality, ever.

For those who don’t know, Jeff Hardy first introduced this interesting character during his time in TNA and it was well-accepted by the audience. TNA wanted to use more of this character on TV but he didn’t stay around in the company for a couple of occasions that forced them to scrap those ideas. Thus, the audience didn’t get to see much of it on TV. 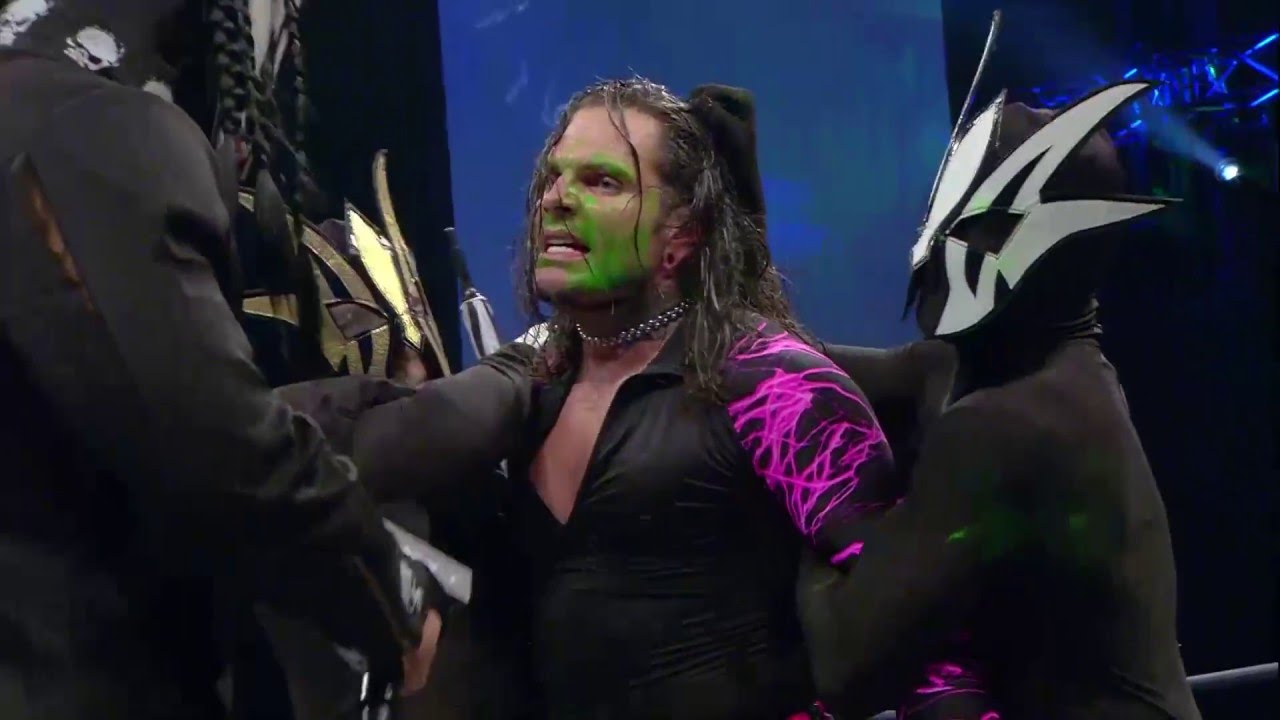 “Years ago, I used to be Jeff Hardy and then I’d be this guy called Willow,” Jeff Hardy said. “Willow was kind of my go-to wrestling persona. That’s another dream of mine before I’m done. I want to bring Willow into the WWE Universe and see what could happen.

“I just have a strange feeling that something crazy cool could happen between Willow and The Fiend.”

Jeff Hardy has recently renewed his WWE contract that could be intact for multiple years to follow. He would love to bring variety in his character, as always while making the stay work.

From that perspective, debuting Willow is a very good idea. But Vince McMahon is never a fan of this kind of character. Previously, he ended up misusing the Woken version of Matt Hardy, as well. So it’s highly doubtful whether Willow could make his way to WWE TV or not.