John Cena had quite a mind-boggling experience in the WWE, 17 Years ago in the last week of July. WWE taped an episode of SmackDown in 2003 when Stephanie McMahon was the general manager of the show. The Cenation Leader was still finding his way to stardom by rapping on live television. He went ga-ga about the higher class that Stephanie was coming from.

The Billion Dollar Princess was so impressed by John Cena and his rap that she allowed him to slap in her butt. She even posed property to hit Cena on her back, a moment that the WWE Universe enjoyed to the fullest. Back then, such non-PG moments were key things of the WWE programming. 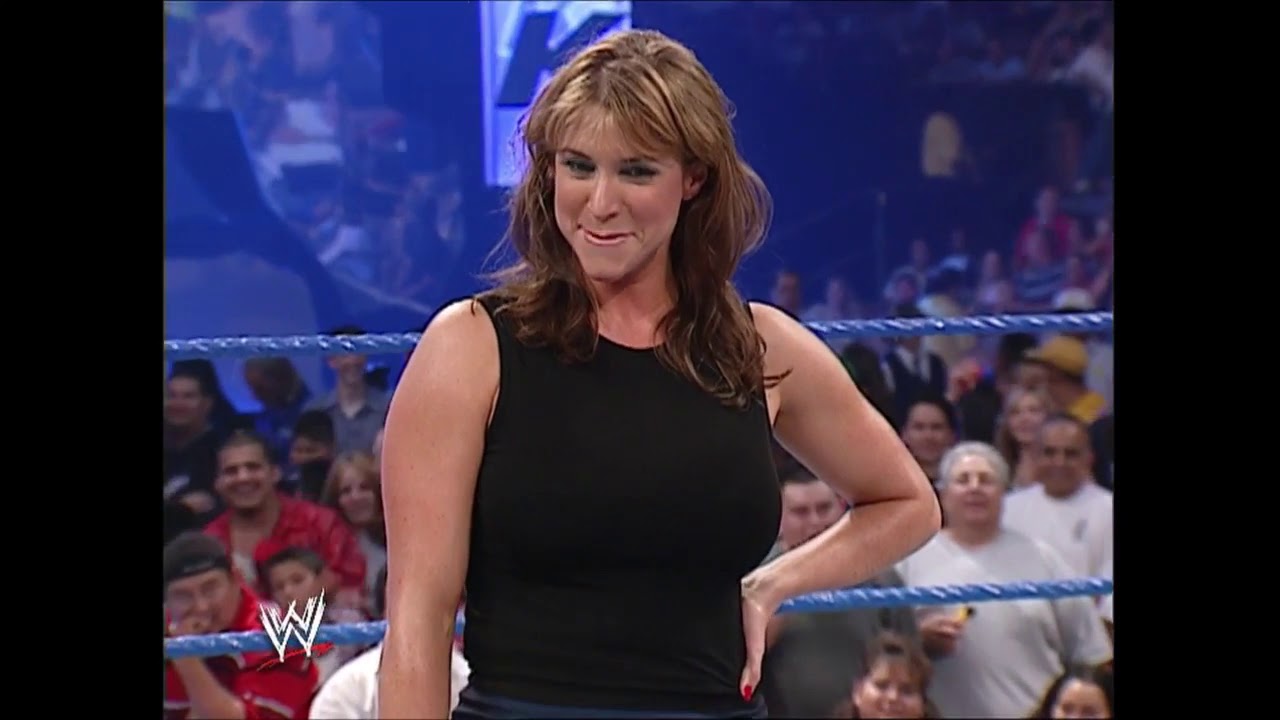 Stephanie McMahon was involved in a feud with the original Diva Sable on SmackDown. Once John Cena was done hitting her back, she ran down to the back and had a brawl with the bombshell.

It ended in a way where Stephanie tore the top that Sable was wearing, leaving her in a totally naked state. However, the then love interest of Mr. McMahon managed to escape the scene riding in an SUV car but not before the audience enjoyed another non-PG segment.

Going into flashback moment from WWE in the last week of July, the company celebrated Monday Night RAW’s 1000th episode at the Scottrade Center in St. Louis, Missouri. This edition with 18,308 fans in attendance also marked the beginning of 3-hour programming for the flagship program of the WWE.

On that night, John Cena made history in a negative way for his career. On that night, DX reunited, The Undertaker returned, AJ Lee ruined her marriage with Daniel Bryan, The Rock announced that he’d wrestle the WWE Champion at Royal Rumble 2013. 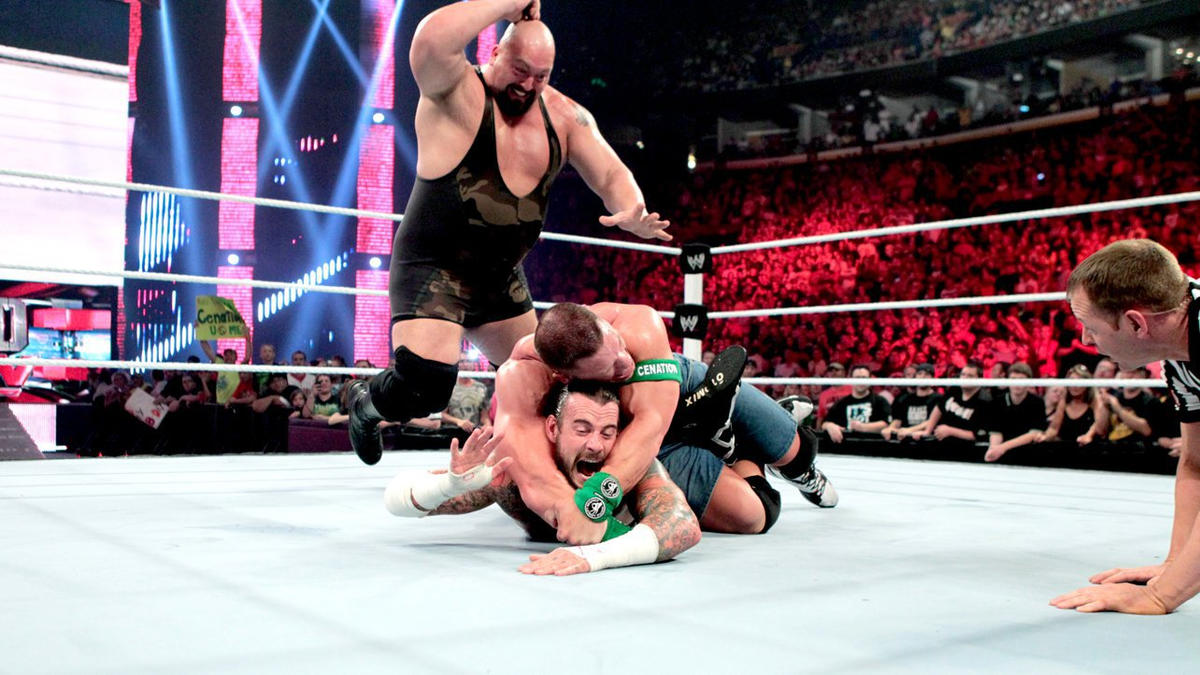 But the most-talked news of the night was that John Cena became the first person ever to unsuccessfully cash-in the Money in the Bank briefcase.

The franchise player was the first WWE superstar who didn’t win a World Title after cashing-in Money In The Bank contract. CM Punk retained over John Cena in the main event via Big Show’s interference.

The Rock made the save for only to see CM Punk turning heel on him. It also planted seeds for the Rumble match between the duo where Rock ended Punk’s longest-reign with the WWE Title.