Former WWE Champion John Cena often shared his connection with Bollywood in the past via his social media posts. The latest one of them appeared to be a picture of Aishwarya Rai Bachchan who is fighting with coronavirus and got admitted to hospital, earlier this week.

It was supposed to be a speedy recovery wish from the franchise player of the WWE that stirred the internet wrestling community. It should be noted that John Cena also posted a frame of Amitabh Bachchan and Abhishek Bachchan following their health concern related to coronavirus.

Four members of the Bachchan family had tested COVID-19 positive including Amitabh and Abhishek Bachchan who have been admitted to Nanavati hospital, last Saturday.

Aishwarya Rai Bachchan and her daughter Aradhya also got positive test results and were in home-quarantine before picking troubles in breathing. They were transferred to the same hospital in Mumbai as the well-wishers pray for their health. John Cena is supposedly one of them on behalf of WWE.

Earlier, John Cena also posted a photo of Sushant Singh Rajput on his Instagram account after the Bollywood actor was found dead in his residence. This was quite the gesture from the sixteen-time world champion who is often considered to be the most popular WWE star around the subcontinent.

He does know very well that these kinds of posts attract mainstream media which in turn also helps to get attention towards WWE programming.

John Cena is no more a regular performer in the WWE as he transformed into a Hollywood superstar, as of late. The last time he appeared on WWE TV was at WrestleMania 36 where he participated in the unique Firefly Funhouse Match against The Fiend Bray Wyatt. He then went back to Hollywood to fulfill his movie commitments and there’s no update available on his projected return. 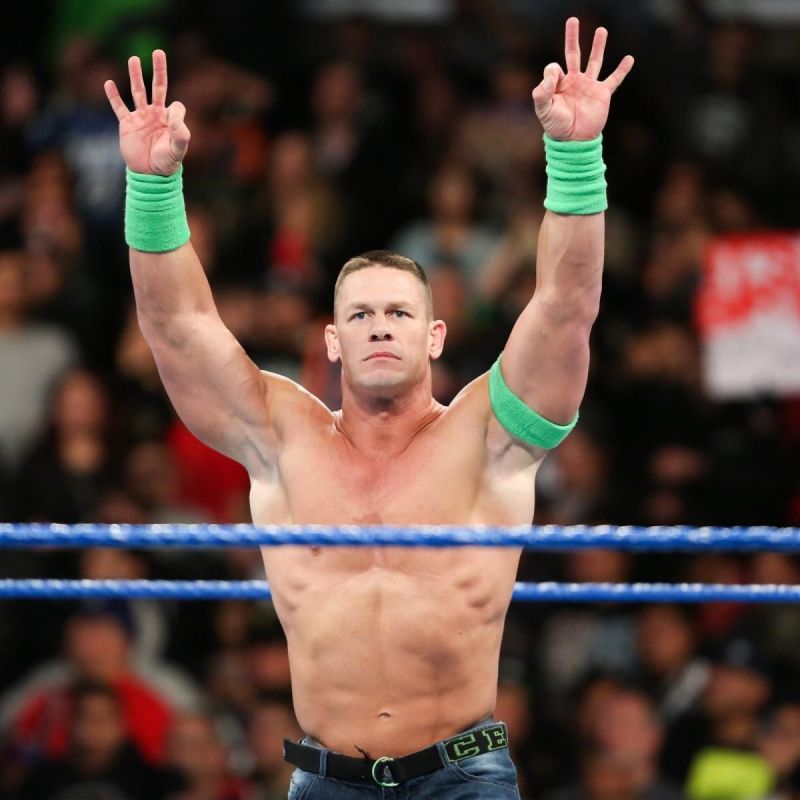 In recent times, there’ve been rumors that WWE’s contract with John Cena has expired that allows him to perform for any other pro-wrestling promotions in the world. However, that’s not true at all and concerned journalist Dave Meltzer has never ever reported such thing through Wrestling Observer.

The Cenation Leader openly admitted in the past that WWE is family to him and he never intends to leave this brand, ever. He added that this is the place where his heart will always be no matter how big the company would be in the future.