Rusev and Lana are pretty happy in their life despite one of them no more be having a career in the WWE, these days. They used to have quite an open life that they discuss with the fans. Now it seems they’re not holding back to reveal where they had a banging moment.

Lana took to Instagram to claim that she has had sex with husband Rusev on the tank that he used during his WrestleMania 31 entrance for the match against John Cena. On that night, he ended up losing the WWE United States title to the Cenation Leader after holding the belt for a long time. Rusev also later mentioned that it was the best entrance of his entire career.

The WWE RAW Superstar also mentioned in the post the two also had sex in the Black Sea commenting how these have been two rare locations to get cosy with each other.

She wrote, “We just had sex in the Black Sea @tobemiro! And on the tank at Wrestlemania!!! [sunglasses emoji]”

Interestingly, this is not the first time that Rusev and Lana mentioned having sex within the WrestleMania tank, though. Ryan Satin tweeted in November 2019 that the Bulgarian Brute “apparently tried” to have sex with his wife in the tank.

Rusev responded and seemingly confirmed that they did so. He replied with, “Tried !?” This conversation was also used on the Raw storyline where Lana turned on Rusev, last year, accusing her husband of demanding sex, everywhere including a WrestleMania tank.

Moving on from that bitter phase in their life, Rusev and Lana WWE are currently enjoying a vacation in Lozenets, Bulgaria. He thanked his brother for the vacation and tagged him in the Instagram post from the Hotel Oasis del Sol, which is on the Black Sea. He’s visiting this place after almost three decades, it appears.

Last time me and my brother were at the Black Sea together was 30 years ago. Thank you for the great vacation, El Tito

Lana meanwhile continues to raise the heat on social media, as always. This time, she posted the latest bikini picture on Twitter instead of Instagram. She seems to be away from the WWE tapings for a bit before she joins Natalya, on-screen. 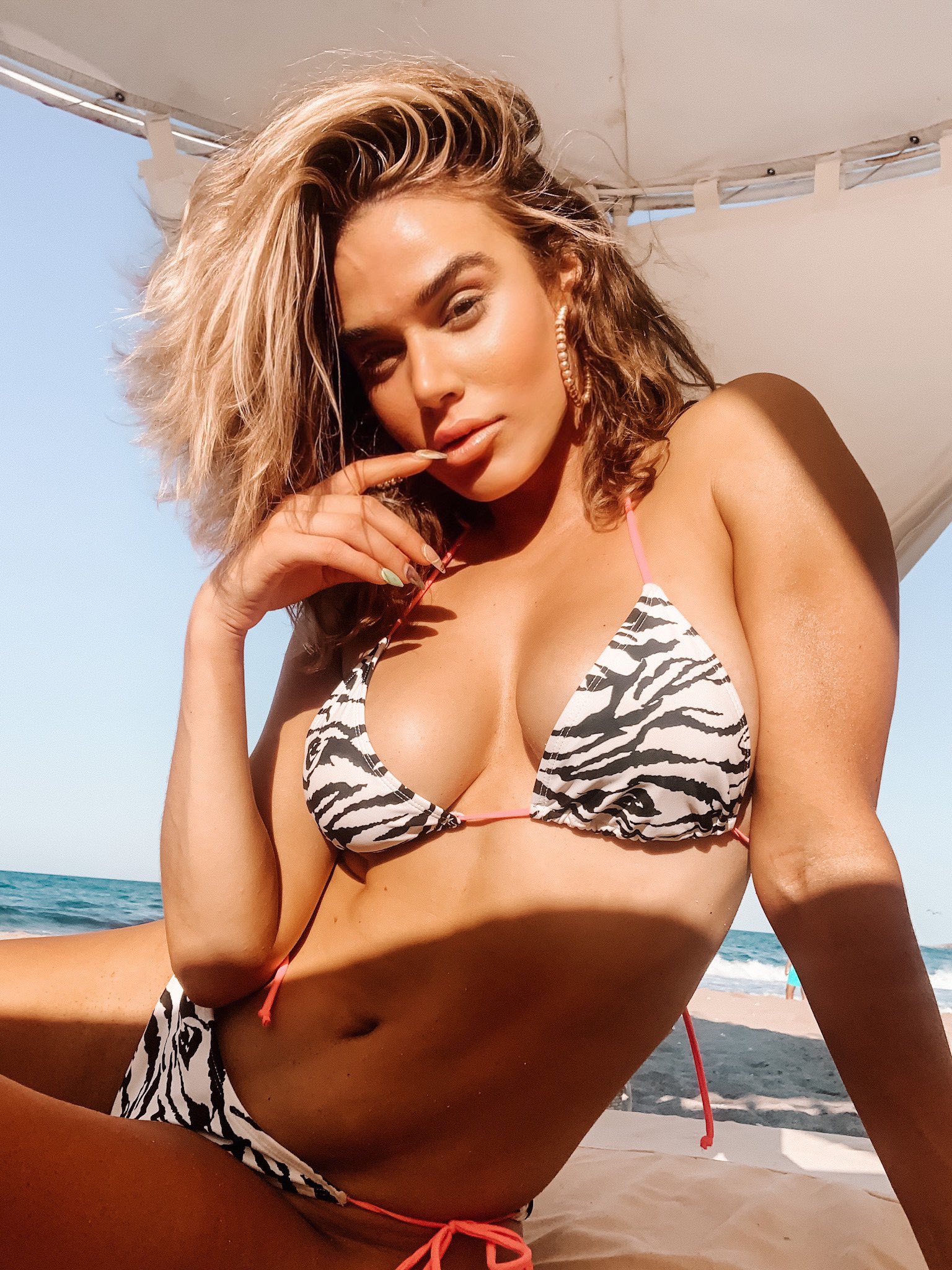 Alicia Atout recently spoke with Natalya where she came up in the conversation. The veteran WWE star praised her future tag team partner’s ability that people don’t understand,

It might take a bit of time for Lana to get her “sea legs,” but once that happens people will realize how great the Ravishing Russian truly is

“And I feel like people don’t understand how good Lana actually is, especially in the ring. You’ve only seen a little bit of what she can do because she’s been a manager for so long. I truly think that once Lana gets her sea legs and people can actually see her compete in the ring, I actually feel like we’re gonna be tag team champions.

I feel like we can take on Sasha [Banks] and Bayley for the Women’s Tag Team Championships and I think Lana is, and I’m gonna stand by this. I think she’s one of the greatest, untapped female talents in WWE that you haven’t even seen that in-ring side of her.”