As reported earlier, WWE announced last night that Ruby Riott, Aleister Black, Braun Strowman, Lana, Buddy Murphy, and Santana Garrett have all been released from their contract. Those releases were made as a part of more budget cuts, per the company but the professional wrestling circuit couldn’t help but get surprised by these.

The Riott Squad member, Liv Morgan took to Twitter this afternoon and reacted to WWE releasing her tag team partner. After Sarah Logan was let go from the WWE amid the COVID-19 related budget cuts, last year, Morgan is the only remaining member of the Riott Squad in the WWE. Morgan offered the following for her bestie on WWE TV,

“Whoever is lucky enough to get Heidi Lovelace on their roster, you win,” Liv wrote. 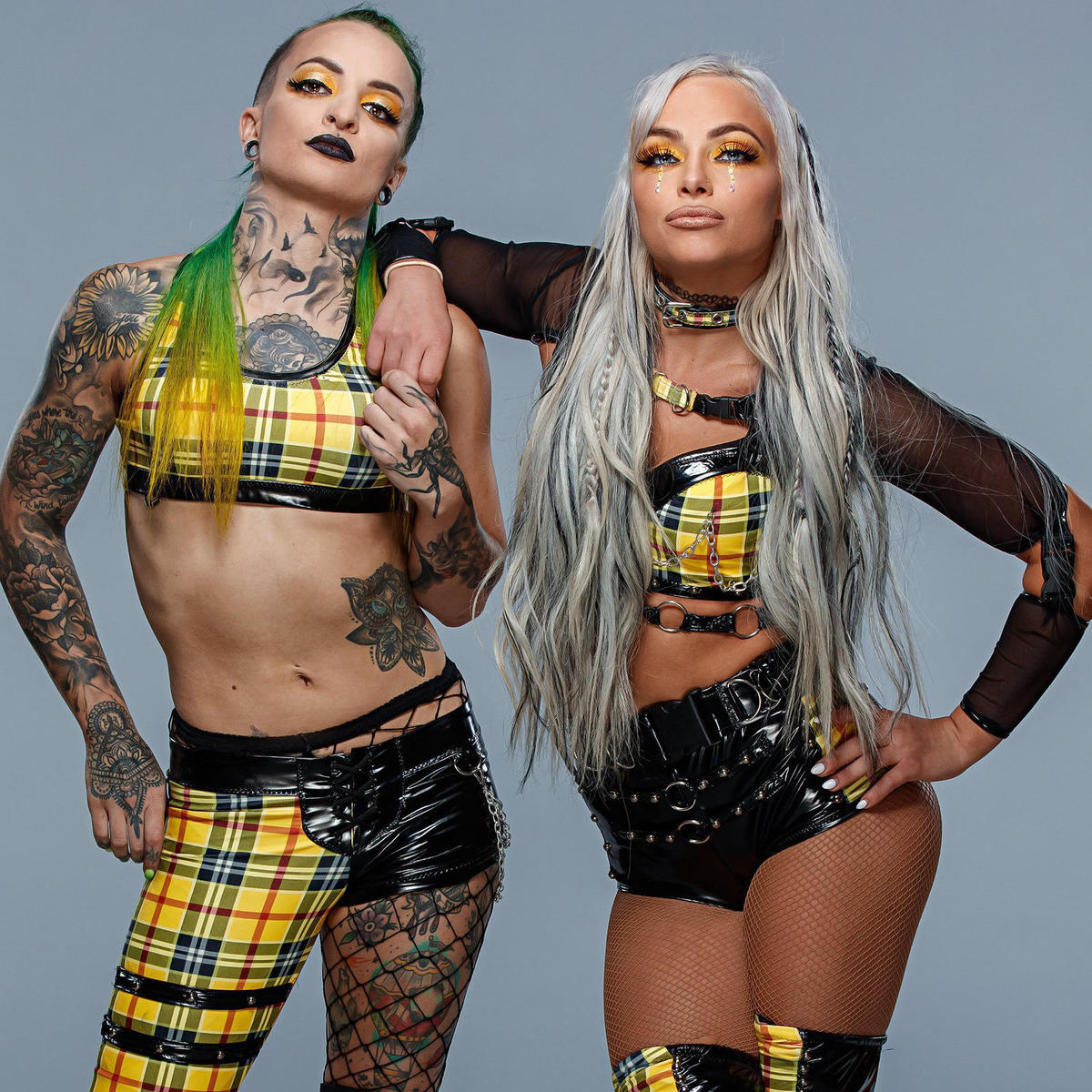 As you can see Morgan endorsed Ruby Riott with her real name, Heidi Lovelace, which was used on the indies before she was signed with WWE.

Whoever is lucky enough to get Heidi Lovelace on their roster, you win.

Liv Morgan and Ruby Riott were in action on Smackdown

As seen on this past week’s Smackdown, Liv Morgan and Ruby Riott just teamed up last Friday night for a loss to WWE Women’s Tag Team Champions Natalya and Tamina Snuka. As seen in a post-SmackDown tweet and video below, WWE indicated that a change was coming for The Riott Squad. However, no one could have guessed that Riott’s release was coming just a few days later. As Megan Morant interviewed the team after the match, both the members expressed frustration over another loss. 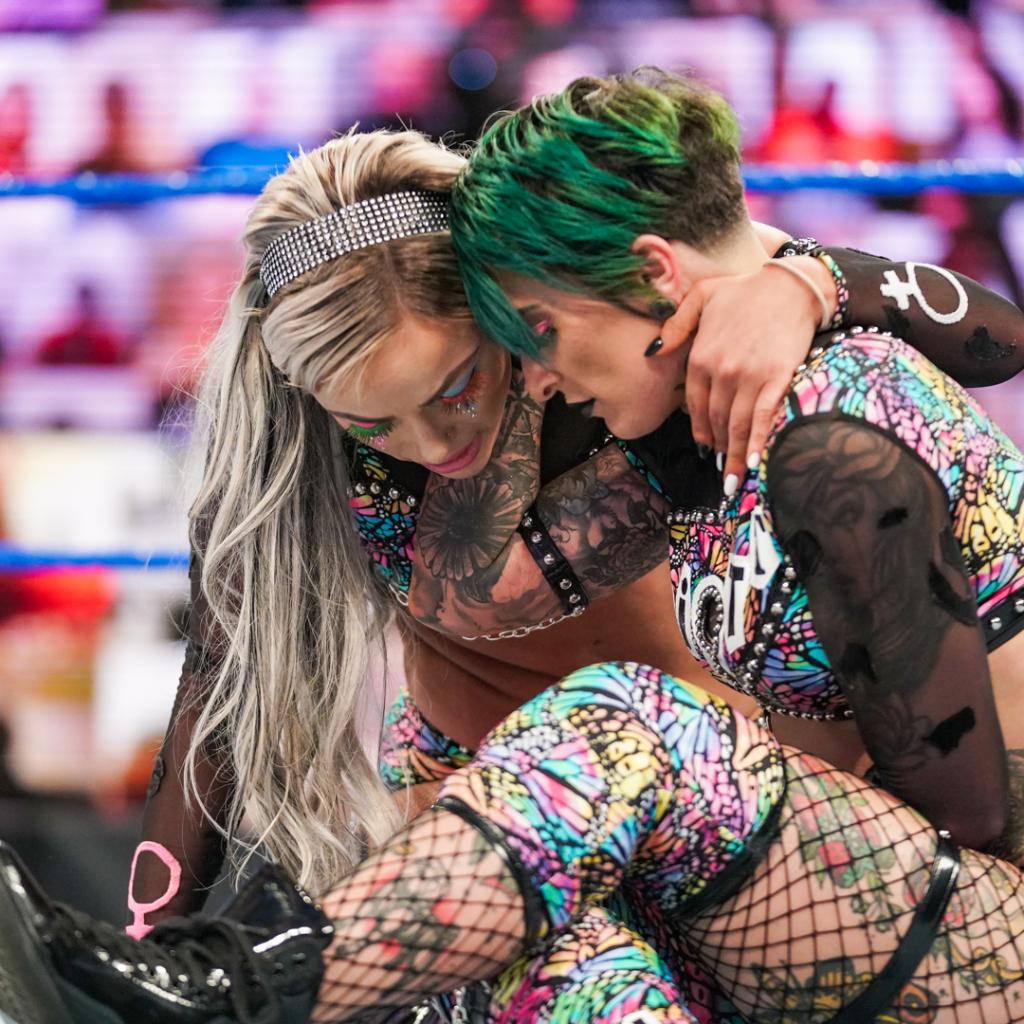 Ruby Riott and Liv Morgan first started teaming together in late 2017 when they were aligned with Sarah Logan as The Riott Squad. They were split up during the Superstar Shake-Up in April 2019, but Morgan and Riott later reunited in early 2020. Since then, the two have been acting as a team in pursuit of the tag team titles. As noted above, Logan was released from the company in April 2020.

Sasha Banks made two tweets on Ruby Riott, sending love her way by calling her with the real name of Heidi Lovelace.

WWE Hall of Famer Mick Foley also reacted to Riott’s departure, writing, “For @RubyRiottWWE the best is yet to come. I firmly believe that.”

For @RubyRiottWWE the best is yet to come.

I firmly believe that.