As seen on this past episode of NXT, Mandy Rose made her return to Tuesday Nights, teasing an association with the Robert Stone Brand while Aliyah parted ways with the faction. The latter teamed with Jessi Kamea for a loss to Kayden Carter and Kacy Catanzaro. After the match, she snapped and attacked Robert Stone, blaming him for their losses.

It was then indicated that Franky Monet could be in charge of The Robert Stone Brand, while Mandy Rose could also be a part of it. That being said, a possible trade between Raw and NXT may have been indicated. @Wrestlevotes has noted that a source has indicated there may have been an exchange with RAW trading Rose to NXT for Aliyah. 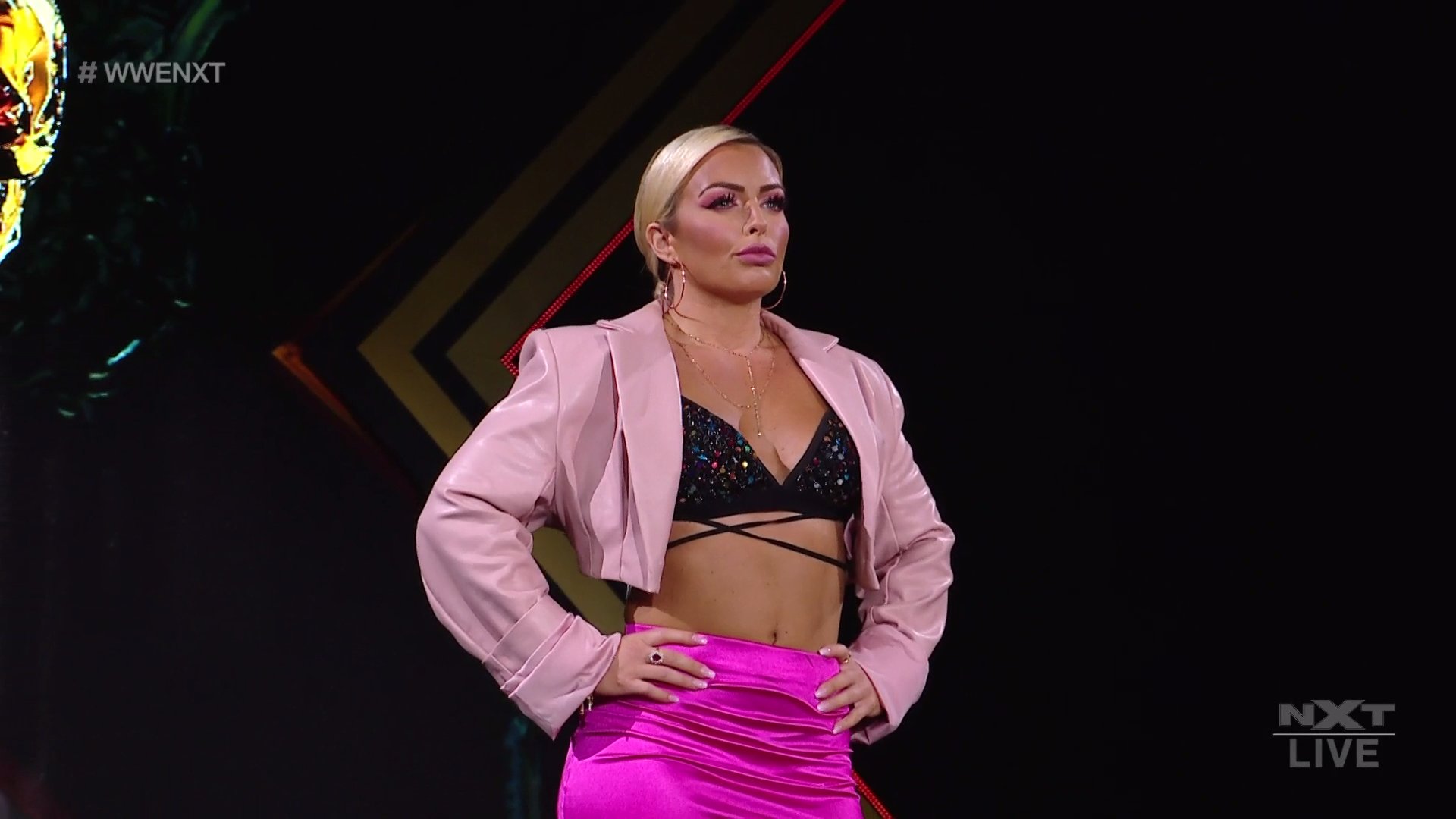 As of this writing, Mandy Rose is still listed as a member of the RAW roster while Aliyah is still a member of the official NXT roster. The trade will be confirmed, only when their position will be exchanged in the respective rosters. But that has obviously been done, internally and creative work-wise.

In more update to the situation, several members of the WWE NXT roster were surprised to see Mandy Rose make her return on this week’s show as they didn’t have any clue about it just like the viewers. Fightful Select reports that members of the NXT locker room were shocked to see the Raw roster members getting added back to the roster. Word from multiple sources including PWInsider is that she is back for good on the NXT brand. 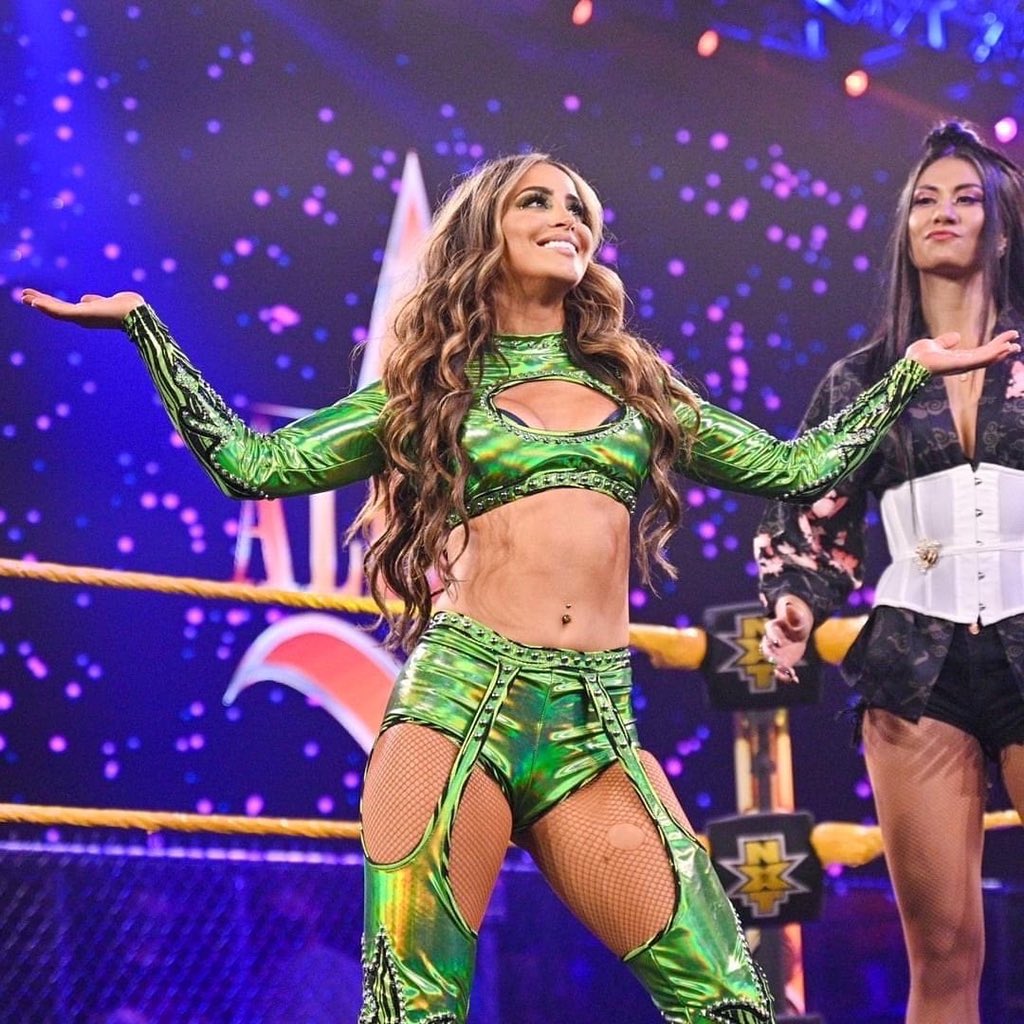 Now that Mandy Rose is the latest inclusion to the NXT brand, Aliyah is gearing up her main roster call-up that has been rumored internally for well over a month. It was said that the Saudi-origin superstar made a good impression on officials during a scouting trip. By this week, there have been some heavy speculations among the wrestlers that she will eventually be moved to RAW.

As Aliyah moves forward to replace Mandy Rose on Raw, she could utilize her prior experience on the main roster. Previously, she worked SmackDown on January 3, 2017, losing to Carmella. She also worked a WWE Main Event episode in March 2020, losing to the current Women’s Tag Team Champion Natalya. She has mostly been used to put over brighter talents of NXT by digesting losses but things could hopefully change as now she is moving to RAW after impressing the WWE officials.