It was upsetting for the fans of Mandy Rose not to watch her perform on the Wrestlemania Backlash 2021 match card. With lackluster bookings around her, she wasn’t presented with an opportunity to perform at the PPV event.

But that absence was made up as the Raw Superstar still found a way to grab the attention of the WWE Universe. As always, she appeared on social media in minimum clothes to steal attention. 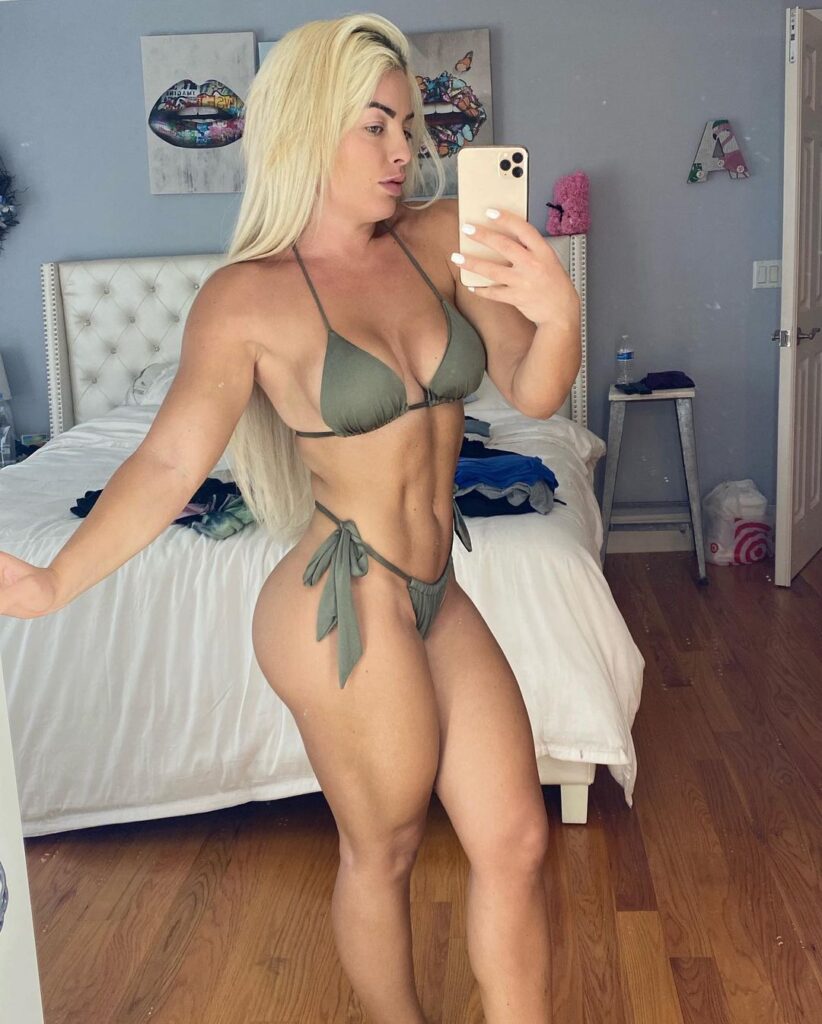 Mandy took to Instagram to post a few pictures of hers in a bikini. She was showcasing the great body carves of her while also informing that she was watching Wrestlemania Backlash in that attire.

The caption of the photos informed the same, “Whose watching #WWEBacklash ? 😏 I am in my 👙 … 😆” The shots appeared to be captured by the front camera of her phone as a couple of selfies which were stunning than ever. 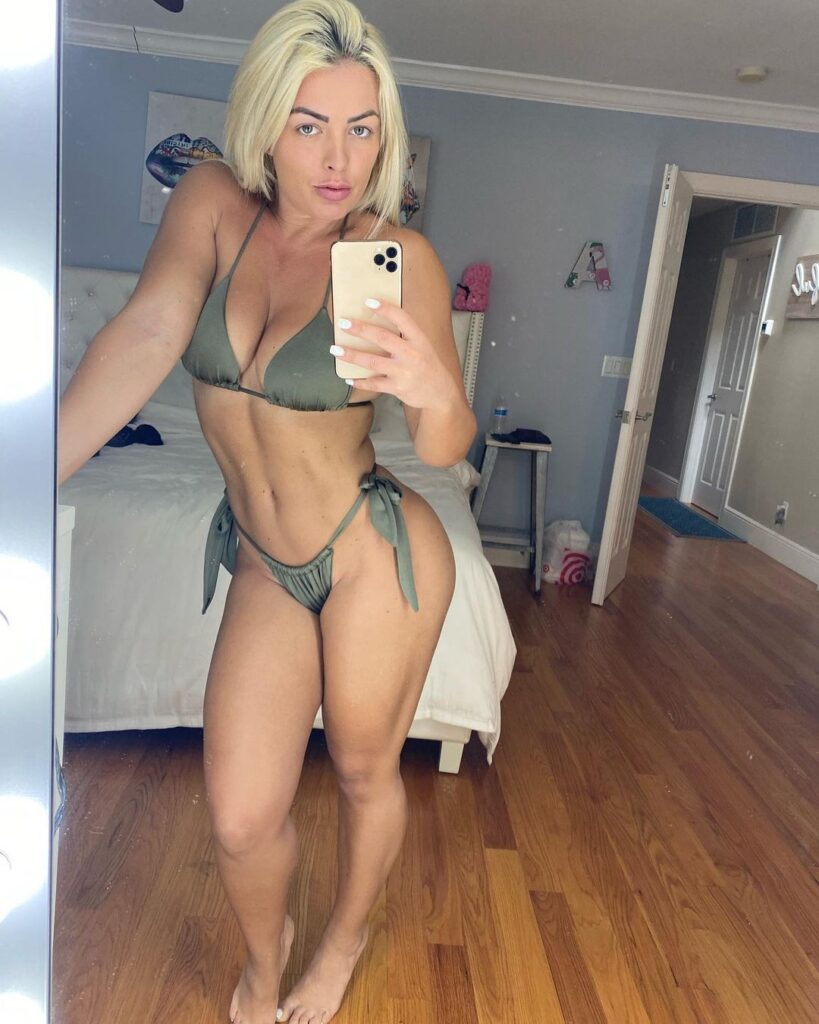 While Mandy Rose was left out of the Wrestlemania Backlash card, two women’s title matches were booked for the show, last night. Bianca Belair defended her SmackDown Women’s Championship in a singles contest against Bayley while Rhea Ripley, the RAW Women’s Champion, successfully defended her belt at the event in a Triple Threat featuring Asuka and Charlotte Flair.

Mandy Rose was last seen in action in a six-woman tag team match on RAW, this past week. She teamed up with Asuka and Dana Brooke to defeat Charlotte Flair, Nia Jax, and Shayna Baszler. The win could put her on the tag team titles hunt which is captured by Natalya and Tamina Snuka on this past episode of Smackdown. 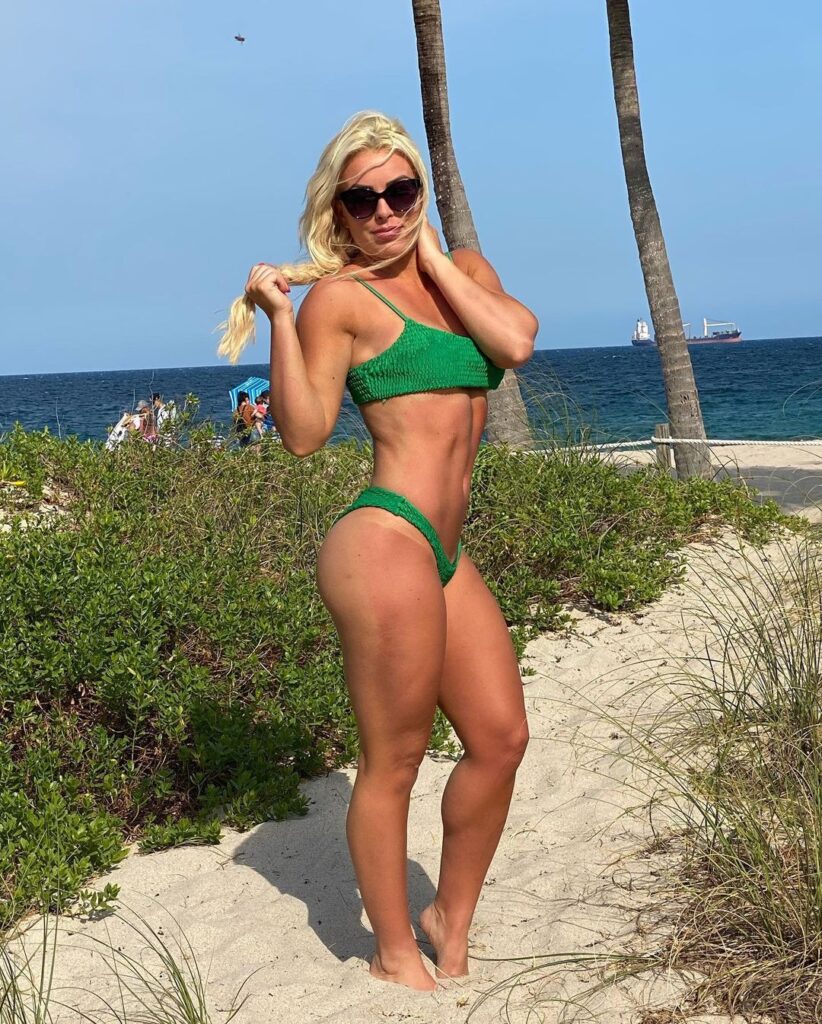 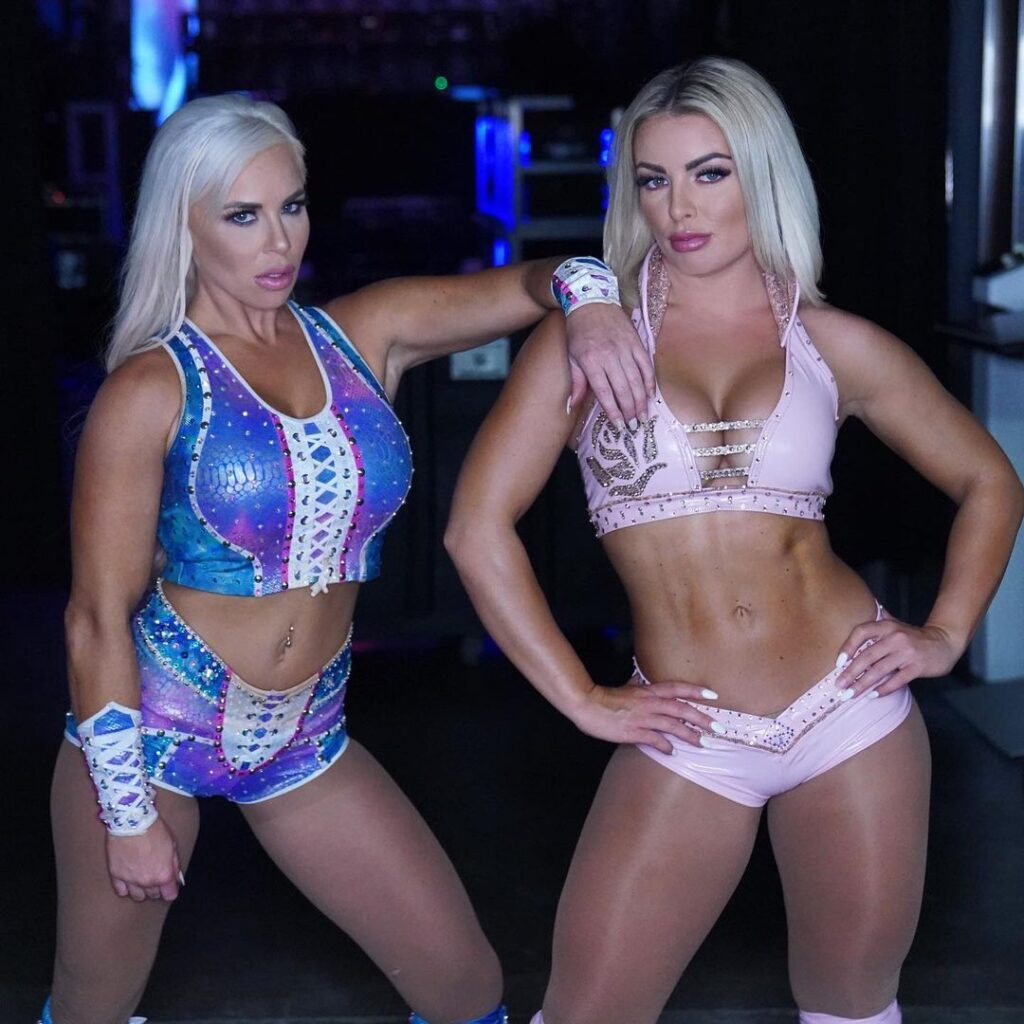 It should be noted that back at Wrestlemania 37, too, The Golden Goddess was in discussion but not because of her in-ring performance. During her entrance for the Tag Team Turmoil match with Dana Brooke, Mandy Rose accidentally slipped on the ramp. Brooke was walking ahead of Rose and did not notice the fall, right away.

Mandy Rose was okay to compete as she immediately got up on the feet and entered the ring. Rose and Brooke were eventually eliminated by Liv Morgan but that fall created a meme-feast all over social media.