The bitter rivalry between Mandy Rose and Sonya Deville will be culminating at SummerSlam 2020, this Sunday. For months now, these two have been involved in a program that has a personal vendetta. The storyline has garnered a ton of attention from the WWE Universe due to its good storytelling perspective.

As seen on SmackDown, Sonya Deville used a scissor to chop off some hairs off Mandy Rose that planted seeds of a Hair vs Hair match between them at SummerSlam 2020. 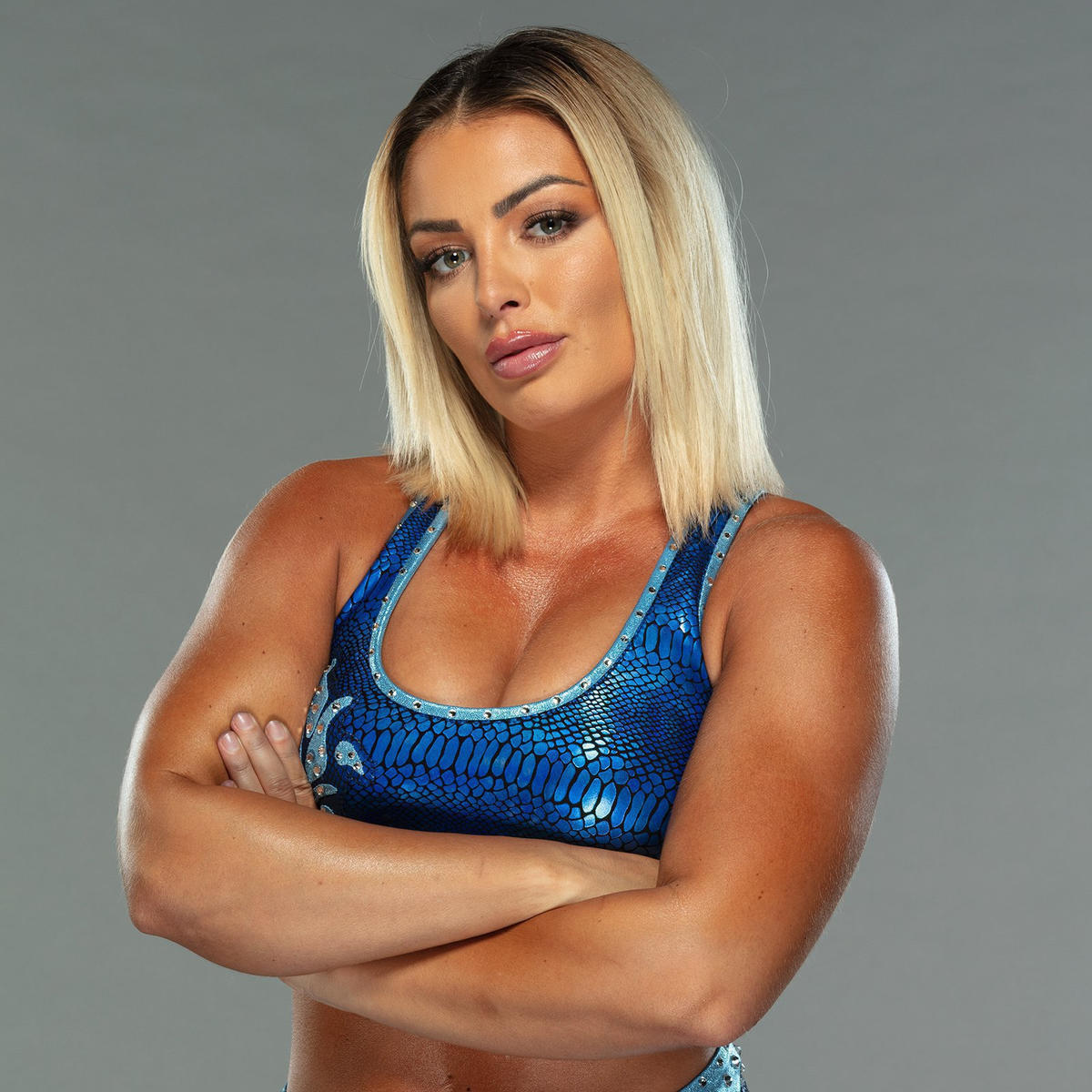 It also forced The Golden Goddess to debut a brand new look with shorter hair which did earn huge attention, too. This also brought a new attitude out of Rose who threw the challenge to her former best friend.

Now, WWE is apparently trying to showcase her new look as she prepares for perhaps the biggest match of career, this Sunday. WWE.com has now released a set of pictures of Mandy Rose with this soccer-mom look in a brand new gear. 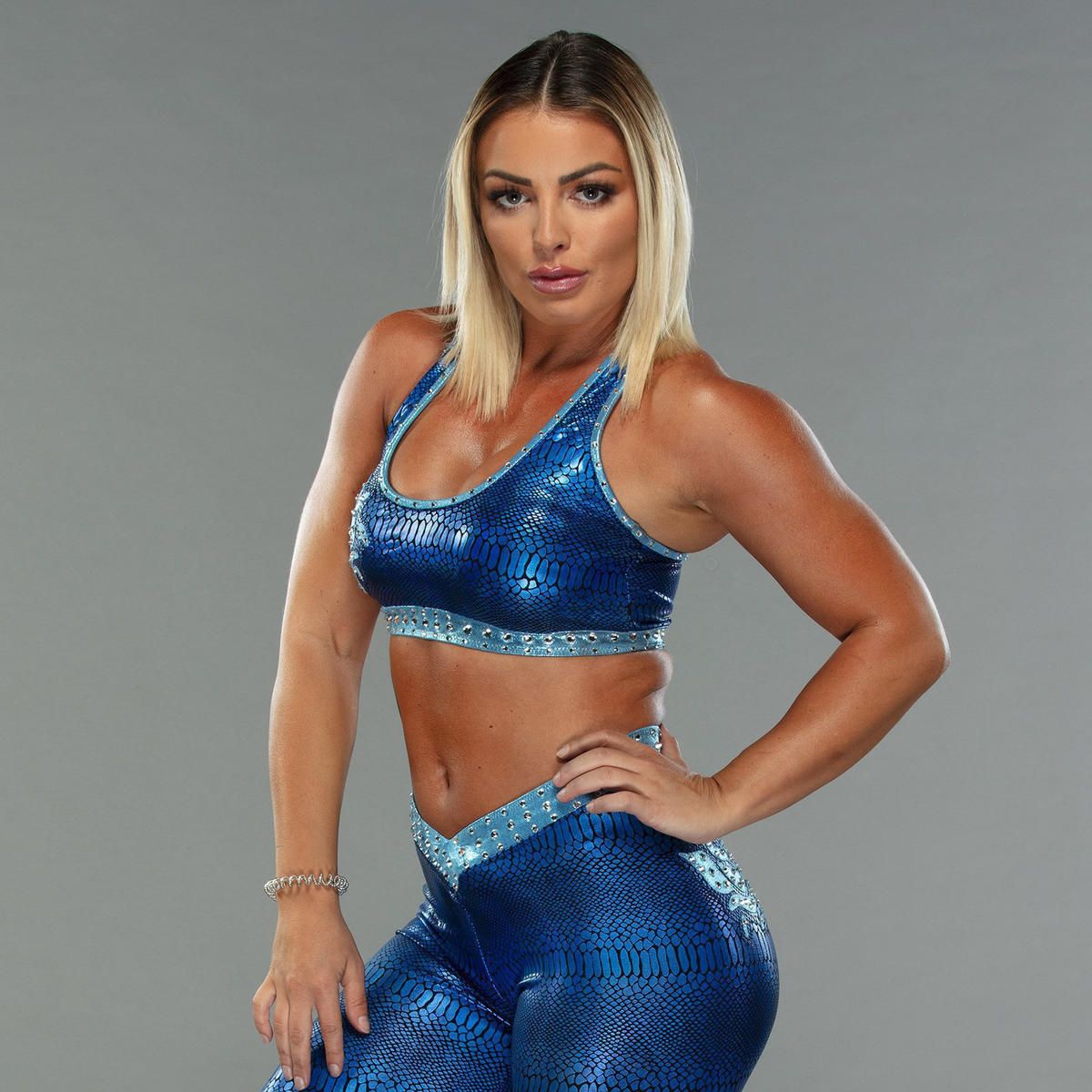 Perhaps, we will see it getting debuted at SummerSlam 2020 that will go down from the ThunderDome bringing a unique viewing experience.

But before that, fans Mandy Rose had a visual delight as they got to see their Goddess in a new avatar. As always, the blonde-head was stunning on these photos. Perhaps, this all-new look and attitude will help her seeking retribution from her former Fire n Desire member, once and for all at the biggest party of the summer, once and for all. 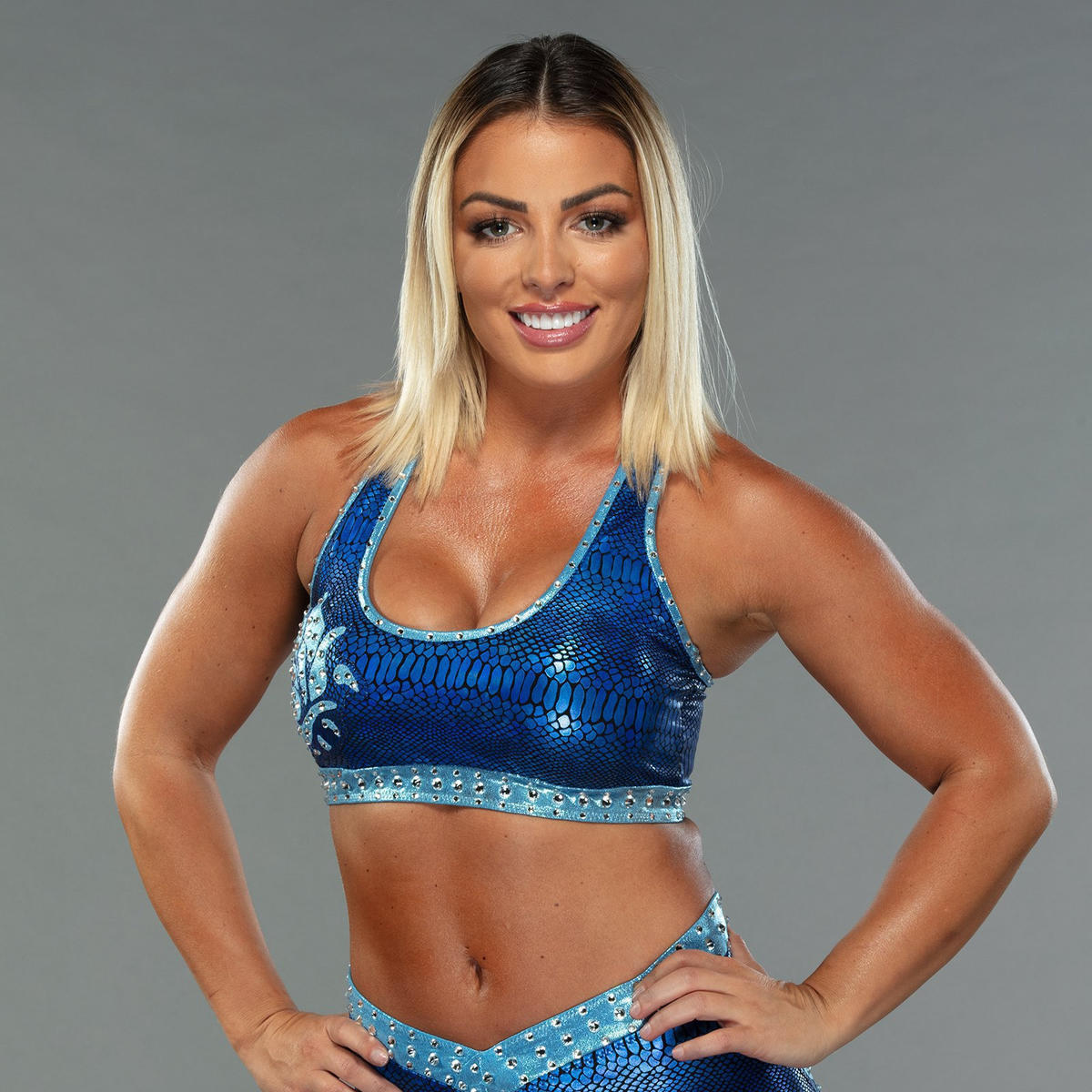 It should be noted that although these two are playing the role of bitter rivals, on-screen, their friendship is more than intact in real life. The Tampa Bay Times has revealed new details on the incident claiming that Mandy Rose was actually staying at Sonya Deville’s house when a man named Phillip A. Thomas II tried to abduct Deville at her home in Lutz, Florida. 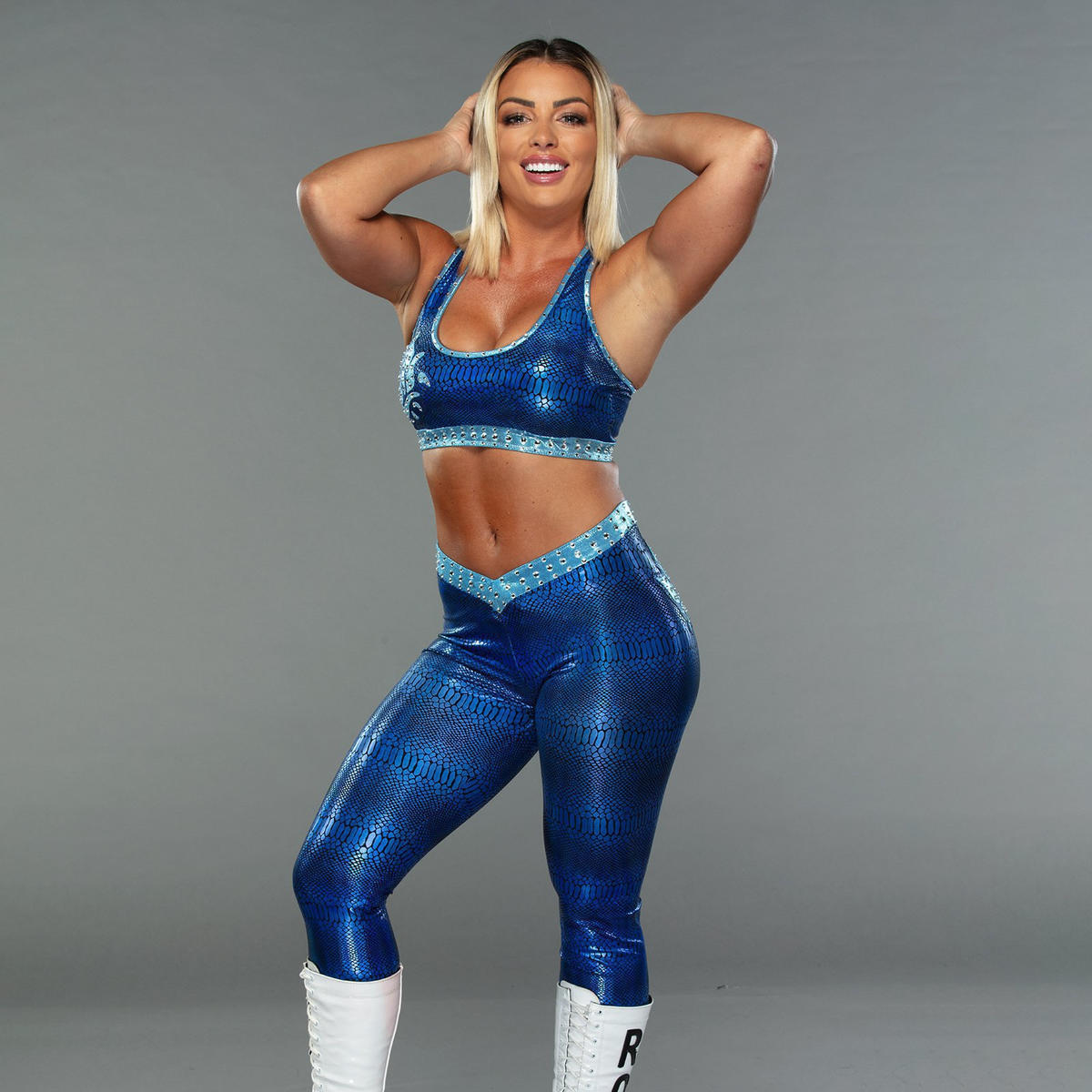 Thomas watched as Deville went to bed around 3 AM while Mandy Rose was already in sleep. He then tried to enter the home through a sliding glass door. 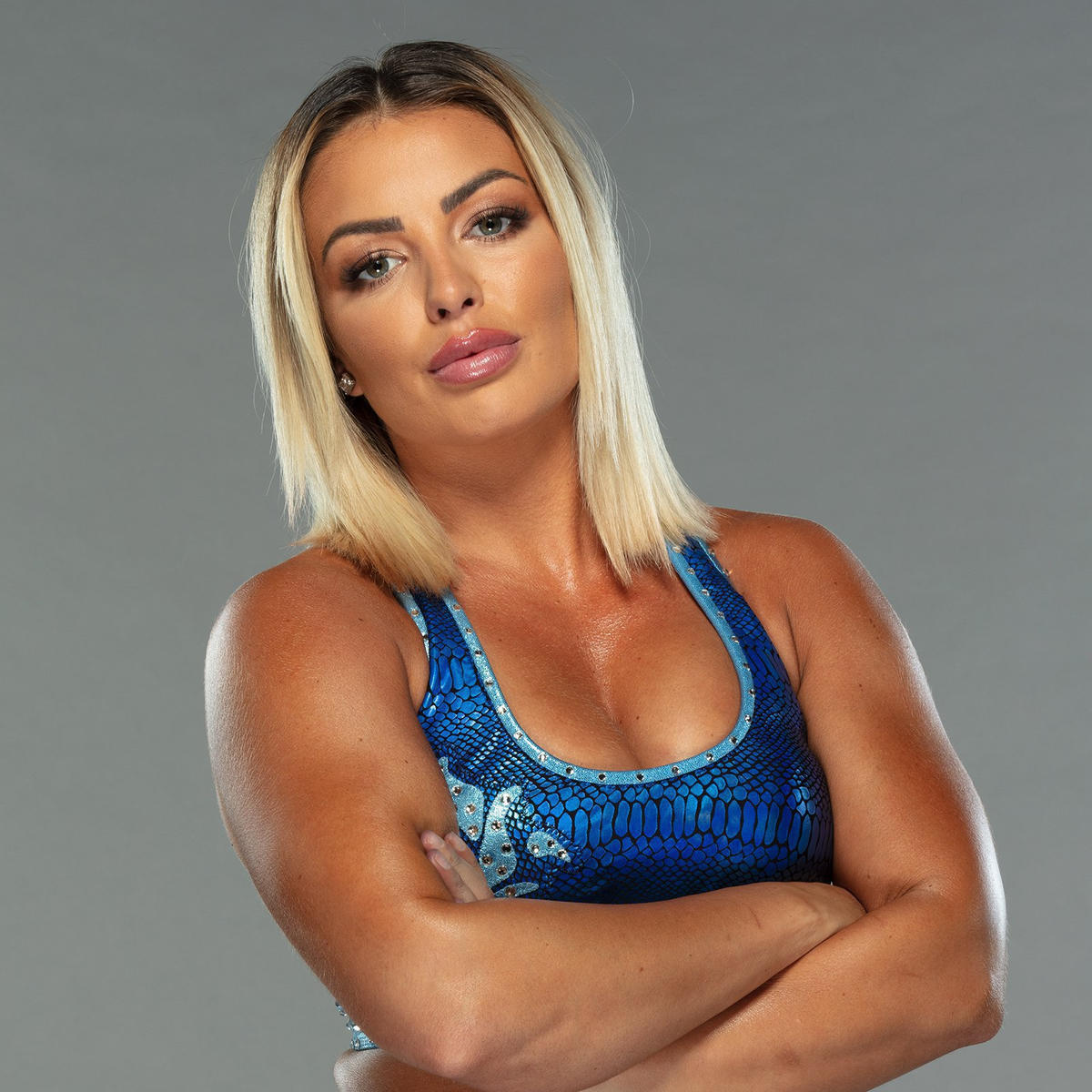 This rang in Deville’s security alarm system, and she looked out a window to see Thomas invading on her property. She and Rose immediately left the home in a car, while calling 911. Police arrived and caught Thomas who was still in the home.