Maryse Believes One Final WWE Run Left In Her

Former WWE Divas Champion Maryse may be away from WWE TV but she is one of those names who always has projects going around her. At present, she’s busy with her Miz & Mrs show on the USA Network that gives an up-close and personal look at her family. She is the mother of two children and this particular season will be focusing on her journey to become pregnant for a second time.

Meanwhile, there’s some good news for her fans who would be happy to know that there’s still a chance to see her on WWE TV, regularly. Maryse does think her WWE career isn’t over yet. One fan tweeted out saying how much they miss seeing her in that ring. He also insisted on how the women’s division needs her.

Maryse Believes One Final WWE Run Left In Her

Maryse had a simple reply that should give this fan hope that she could be seen wrestling in WWE, again.

As mentioned earlier, she is currently a reality television star who also has the responsibility of two children on her shoulder. That takes up a lot of time, but we can’t just rule out another return to WWE’s spotlight for The French Kiss.

This is obviously not the first time that Maryse has teased a return to WWE. Last month, during an appearance on the Sam Roberts podcast, she was asked whether she gets the itch to get back into the ring. She gave a positive nod to the question. Below is what the two-time WWE Divas Champion had to offer on the question,

“Always. The thing about me is I will think, ‘I have kids. I have a family.’ But also when I start getting excited about something, that is something that my brain gets busy with and my husband is Money in the Bank. WrestleMania might be in Los Angeles. You start adding all these elements.

Also, the fact that I love WWE. I love everything about it. It’s been my family for so long. I don’t think I will not be in with them in some capacity. I always come back.” 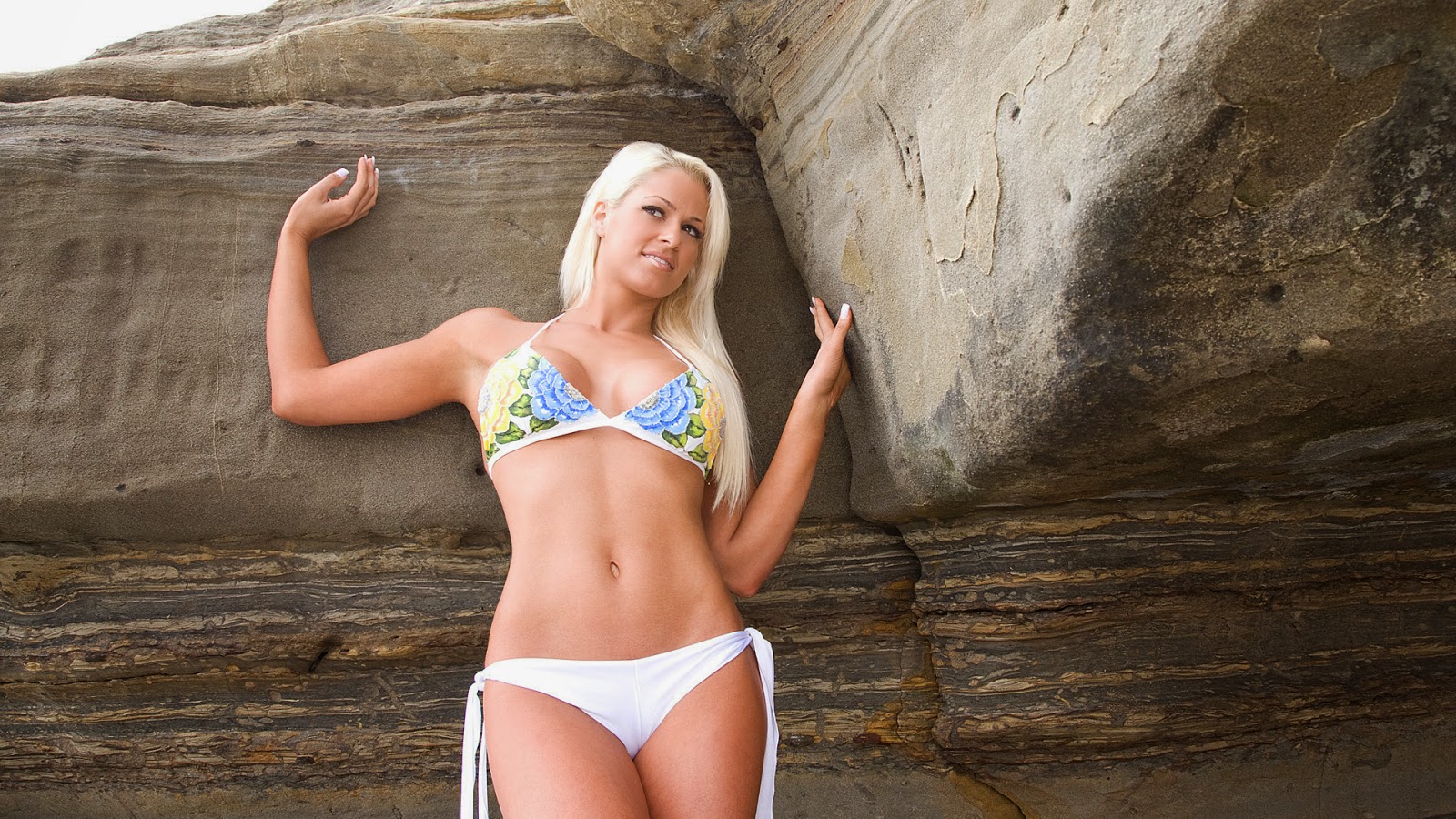 Maryse added how she made it back to WWE competition within just five months of delivering her first baby, a few years ago. So she is still capable of repeating the same. With The Miz carrying the Money In The Bank briefcase, his wife could possibly return with her ensuring a main event run with her husband in the future just like 2016 when the couple stole the spotlight on SmackDown Live with their heel acts.