The holiday season is approaching and WWE Divas are getting ready to embrace this great time of the year. Anticipations must be bigger in 2020 as the year didn’t have anything good to offer to the entire world except for a lot of suffering.

This is a time of festivities as people something positive to offer. Maryse Mizanin is one of them who is gearing up for the same who offered a treat for the fans.

In the latest post on her Instagram handle, the former WWE Divas Champion posted a photo in a gorgeous red outfit. The caption of the post had ‘Christmas Vibes’ written on it. 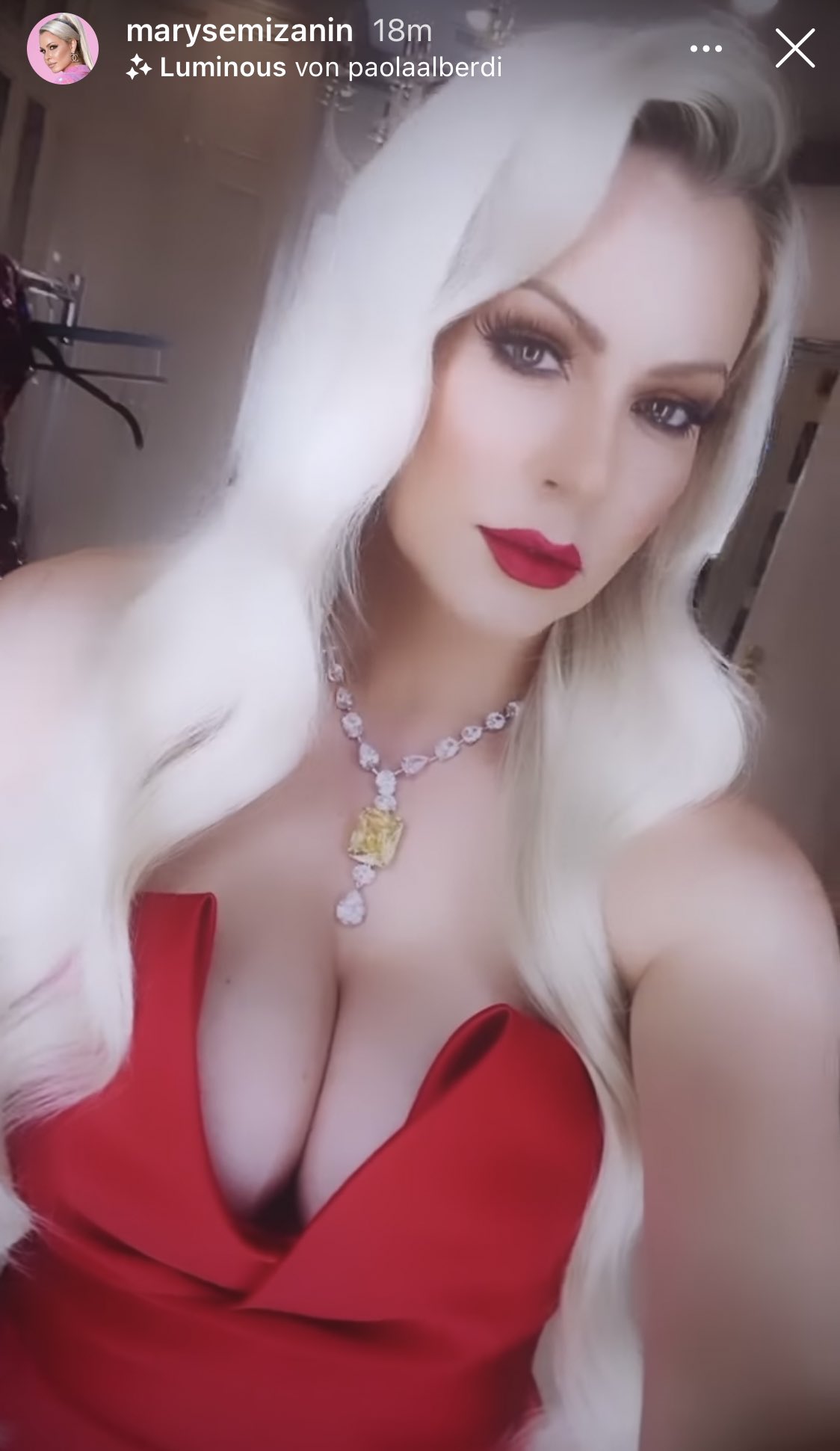 But we bet the followers were bound to stop their endless scrolls in their timeline as Maryse was showcasing her dangerous neckline in that revealing attire. The mother of two babies still is one of the most natural beauties to step into a WWE ring, by all means. 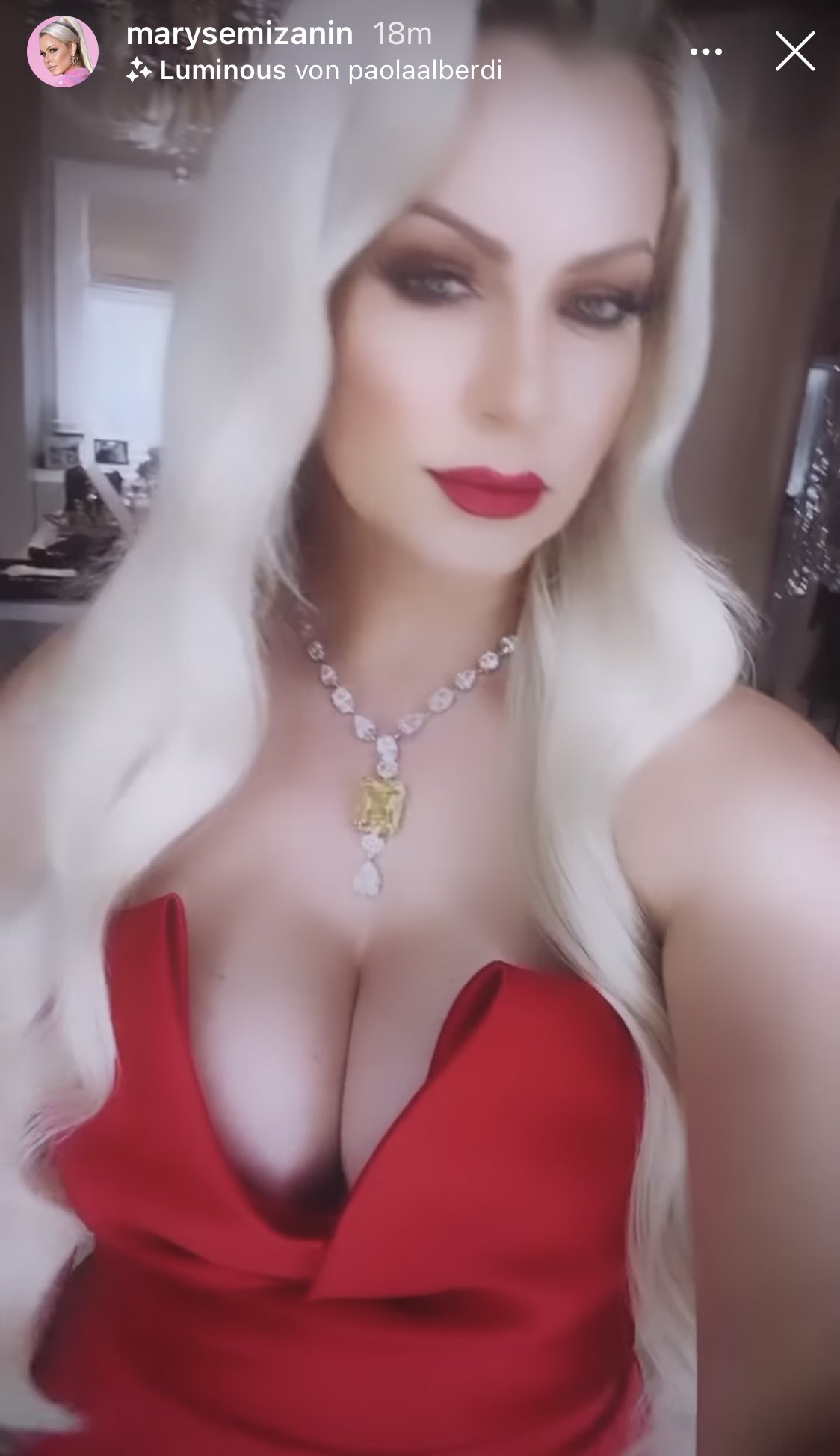 The former WWE Diva is still enjoying her professional life as she’s part of The Miz and Mrs. Show on the USA Network. Both the husband and wife are on a promotion spree as the ongoing season has been a hit, already. Thursday’s episode of WWE’s Miz & Mrs. on the USA Network drew 412,000 viewers in the 10:30 pm timeslot, according to ShowBuzz Daily. The episode ranked #58 on the Cable Top 150, drawing a 0.13 rating in the key 18-49 demographic.

The Miz resides with arguably the most beautiful WWE Diva in Los Angeles, California after shifting their home for a couple of occasions. In a recent interview with Barstool Sports’ KFC Radio, he stated how he protects her wife and children by keeping guns in his house, leaving an example of being a perfect father.

Another WWE Diva, Lana delighted the fans with her latest pictures. These appear to be throwback shots from her vacation with husband Miro aka Rusev. Through the caption of these photos, Lana decided to keep her followers guessing in which country, they decided to spend the quality time, together,

“Can you guess what country this was taken in 3 months ago with @tobemiro???”

Lana is gearing up for one of the most memorable occasions of her career, tonight when WWE releases a documentary on her journey to Survivor Series 2020. She will be representing Team Raw in this PPV along with Nia Jax, Shayna Baszler, Lacey Evans, and Peyton Royce.