Nikki Bella has ventured into the reality competition show, AGT: Extreme over the past several months. This kept her busy during her absence from WWE television as well as after the cancellation of Total Bellas by the E Network. But the extreme reality competition could reportedly be coming to an end.

Deadline has recently reported that AGT: Extreme, along with other unscripted series’ Making It and Family Game Fight!, had been taken off the TV schedule by the parent NBC Network. The report further stated there are no plans for another season of AGT: Extreme at this point featuring Nikki Bella. A spin-off to America’s Got Talent named AGT: Extreme was announced during last year’s fall. It saw Nikki Bella serving as one of the three judges for the show, alongside Simon Cowell and motorsports icon Travis Pastrana while actor Terry Crews served as the host of the show. Going beyond the parent show, AGT: Extreme focused on bigger-scale stunts and acts.

No official news on the cancellation has been broken by the broadcasting channel while Nikki Bella hasn’t also commented on the uncertain future of the AGT: Extreme show. It began airing on February 21 of this year, one day after a sneak peek of the series aired after the 2022 Winter Olympic Games ceremony. The series concluded after four episodes, with the finale scheduled on March 14.

Nikki Bella still eager to be back in wrestling 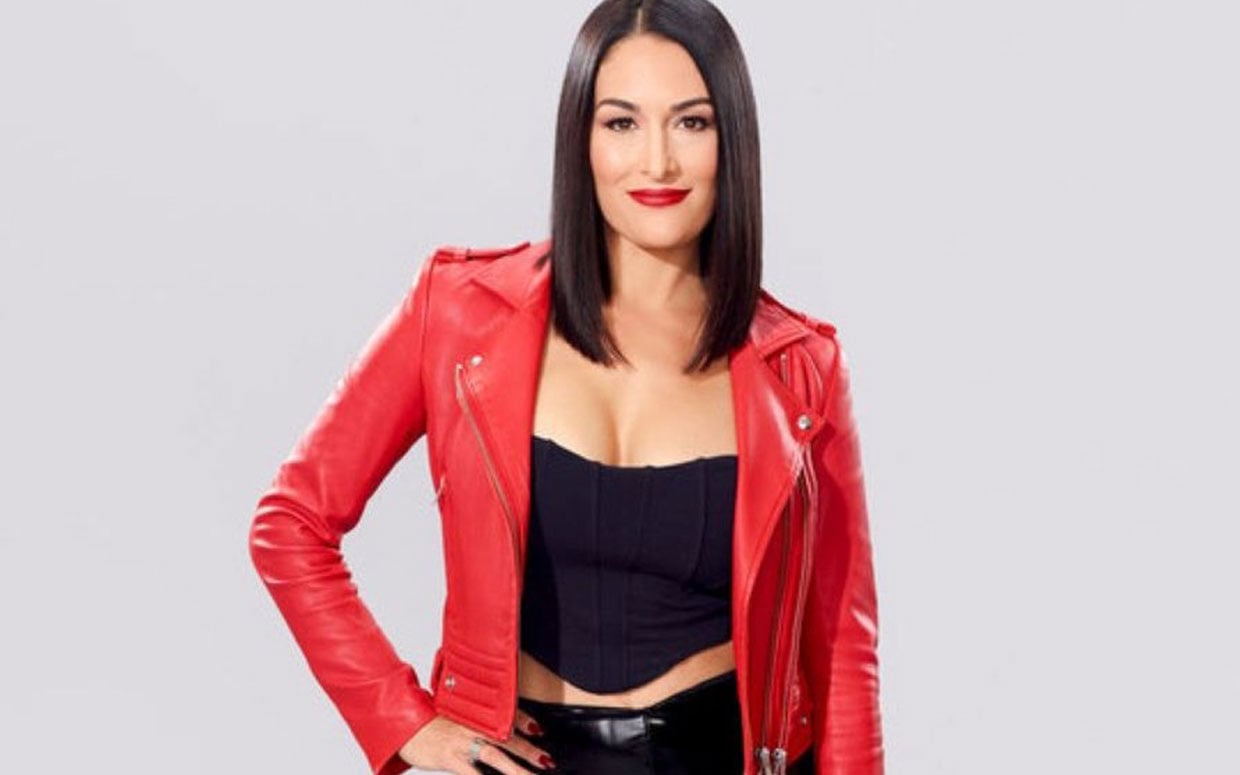 The two-time WWE Divas Champion and WWE Hall of Famer, alongside her twin sister Brie Bella, have been away from WWE TV since this year’s Royal Rumble. But they haven’t ruled out a potential return to the ring for one last hurray. Nikki Bella recently stated on America’s Got Talent YouTube channel during a Q&A session that she’d be willing to wrestle as long as the doctor medically clears her to do so.

“As long as the doctors say yes,” Nikki Bella said. “And especially with my sister. When we left is when they brought in the tag championships, tag titles. I kind of would like it more when my son is three or four, because it be a dream of mine, especially as a woman, is to have one of the best matches of my career with my son sitting at ringside and being like ‘that’s my mom!’ I really would like to go back with my sister one day, fight for the tag titles and win them once in front of our kids. That would be amazing.”

Money In The Bank 2022: Major Backstage News On The Bygone WWE PLE

Kane Williamson Flying Back To New Zealand, To Miss Rest Of IPL 2022

‘Someone Give Him A Slap Please’: England Fans Slam Virat Kohli After His Wild Celebrations